Best and worst coins of 2018: A cryptocurrency market analysis 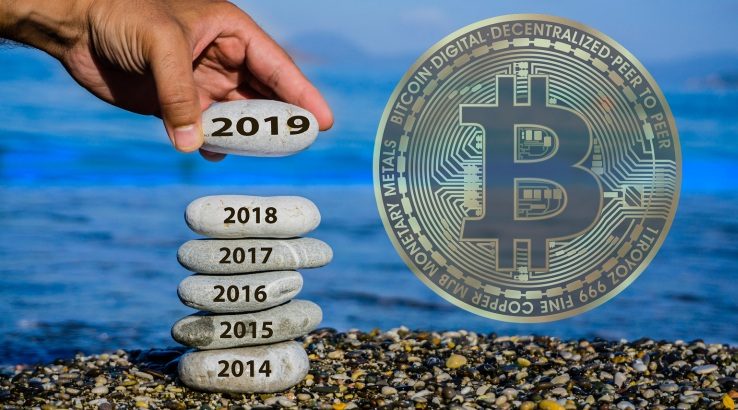 It's New Year's Eve – the full stop on another year. How did your portfolio fare?

This time last year, as the curtain closed on 2017, the cryptocurrency market was rapidly making a shift from an underground to a mainstream phenomenon. The explosion had begun and everyone, from your neighbour to your mother, was on board. The price of bitcoin surged towards the US$20,000 mark as analysts spoke of figures like US$100,000 coming in 2018.

How wrong they were. As we creep into 2019, bitcoin sits under the US$4,000 mark, the total market cap is down 78% and more than a few poor souls are nursing sore wallets.

All the latest cryptocurrency news in one place

The end of 2017 was the cryptocurrency market's 15 minutes of fame. However, it is hoped that the core philosophies and functionality that saw cryptocurrency gain such popularity in the first place will re-emerge and grow again.

So just how has the market shaped up after a year of chaos?

In this cryptocurrency market analysis, we look into how bitcoin, Ether, XRP and the other top 50 altcoins of December 2017 look in December 2018. Note: The following data was acquired from coinmarketcap.com and all monetary figures are in US dollars.

The rank of an altcoin is ultimately irrelevant, other than for the effect its visibility and the perception of the coin has on new cryptocurrency investors. Below, you will find a table that shows the top 50 coins as of 31 December 2017 compared with the top 50 coins on 31 December 2108. Only one altcoin, BitConnect, is dead and buried, so it receives a rank of 2,074. (There are 2,073 listed altcoins.)

In the chart below, we show you not just how the market cap has changed over the course of the last 12 months, but also – and perhaps more importantly – how it has changed compared to the overall market shift of 78%. If this number (the "Relative % Change") is positive, then the coin has fared better than the overall market by that percentage and can be considered to have been more valued.

It goes without saying that the price is perhaps the first figure most cryptocurrency buyers will look at. Much like the market cap, the average price across the top 50 coins was down 78% in the last year. You can find those prices below, but we have also indicated the relative % change of a coin's price against that average. A positive figure in this column suggests relatively better stability.

Finally, we're going to look at the change in volume of money exchanged during the 24-hour period that was 30 December to 31 December in the respective years.

This is intriguing data since this figure measures the amount of activity occurring – the money going in and out – on a coin. Year on year, this is down 60%, which could tell us that approximately 60% of those who were engaged in the cryptocurrency market on 31 December 2017 are now gone. This is a ballpark assumption, but it does give you a general idea of how much less money is being played with on any given day.

Again, we've shown you the relative % change here, which indicates how far from that 60% average a top 50 coin has varied.