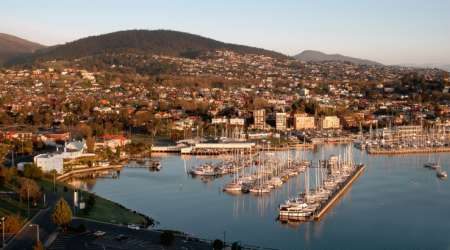 Who offers the most points options and the most lounges?

I'll soon be moving to Tasmania for work. Given it's not on the mainland, I imagine I'll be flying much more often. Which frequent flyer scheme would be the best choice for me?

For domestic travel, your fundamental choice of scheme is the same as it is across Australia: Qantas Frequent Flyer or Virgin Australia Velocity. You can join both schemes for free (Qantas does charge a standard membership fee but there are ways around that). However, to maximise your points earning potential and extra benefits, you'll want to concentrate on using one airline or the other.

Regional airline Sharp also operates in Tasmania, and indeed is the only airline servicing Burnie, Flinders Island and King Island, but it doesn't have a full-blown points-earning frequent flyer scheme. Its SharpFlyer scheme is only a mailing list for updates.

If you'll be flying regularly for work, find out if your employer has a mandated or preferred airline. If it does, then your choice has already been made.

If you'll be based in Devonport, then you also don't have much choice, since Qantas is the only airline which flies from Devonport Airport (and only to Melbourne). Remarkably, despite the airport's small size and the lack of competition, it even features a Qantas Regional Lounge. 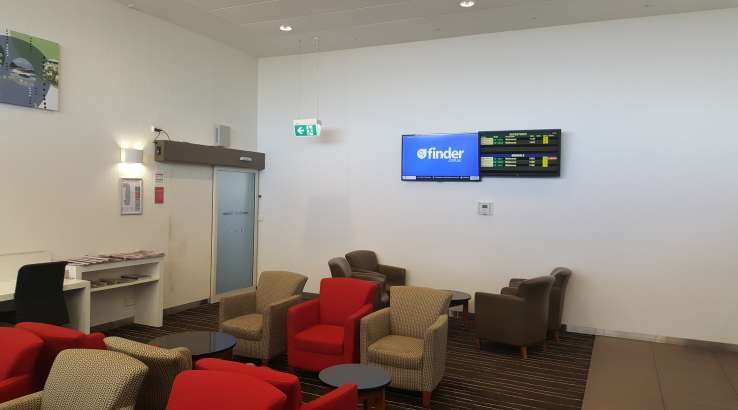 Qantas operates lounges in Hobart and Launceston (as well as Devonport). Annoyingly, the Launceston lounge is airside, but it's surprisingly spacious for a Qantas regional operation. 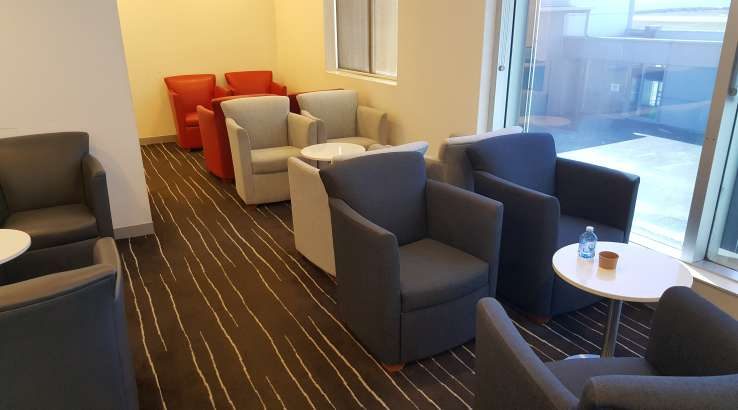 Qantas Club members and Gold or higher frequent flyers can access Qantas lounges even if they're flying Jetstar. However, note that all of Qantas' Tasmanian lounges have limited opening hours which are tied to Qantas flights, so you won't always be able to take advantage of this. To earn points on Jetstar, you'll also need to pay for a Starter Max, Starter Plus or Business Max bundle.

Virgin doesn't operate any lounges in Tasmania, alas. However, if you're a member of flybuys, you can earn points on shopping at Coles and other retailers and convert those to Velocity points. 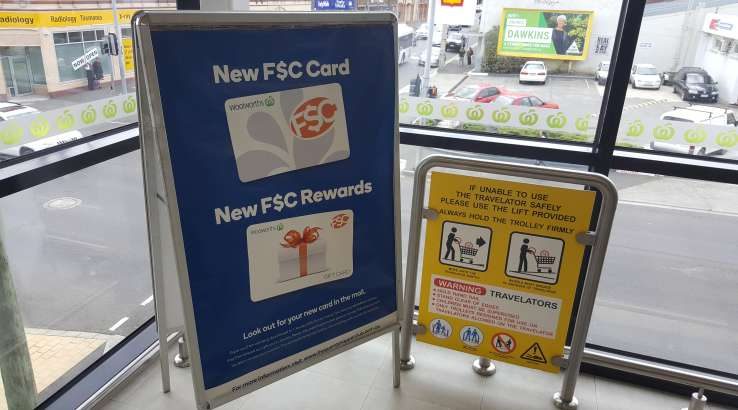 Which airline you choose will depend on your individual preferences and location. Given that there are no international destinations serviced from Hobart, if you're saving points for a dream flight, you'll need to allow a little extra to get to Melbourne, Sydney or Brisbane. So whichever scheme you choose, using a credit card that earns points with your preferred airline will help you reach your goals faster. Our guide to frequent flyer credit cards can help you choose one. Enjoy the Apple Isle!

All rates and fees correct at time of publication. General advice only. Got a question for Points Finder? Hit us up on Facebook.