Who will be allowed into a oneworld lounge? 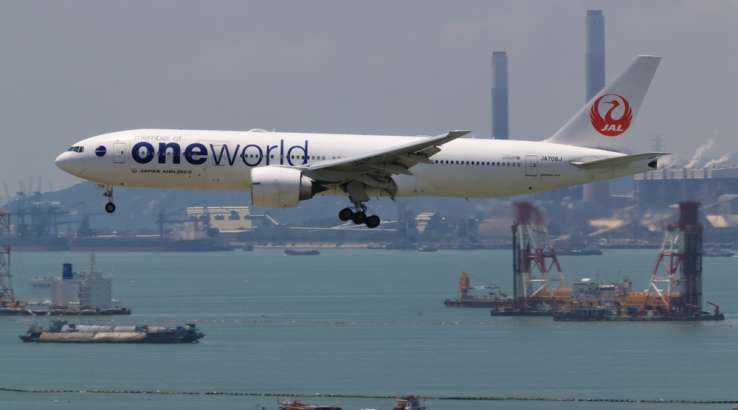 The alliance is launching multi-airline lounges, but what will the rules be?

Frequent flyer alliance oneworld marked its 20th anniversary over the weekend with a slightly unexpected development: it will be launching oneworld-branded airport lounges later this year.

For passengers, the key benefit of an alliance like oneworld is that you can earn points on multiple airlines and seamlessly have your luggage transferred between flights operated by members of the group. If you have sufficient status, you can also make use of airline lounges operated by any of the members when taking flights with them. Qantas is a key oneworld member, so for many Australians it's the default option.

From that perspective, oneworld's newly-announced plans to allow online check-in for flights on any member using your home airline's app make a lot of sense. For instance, I've got flights on Malaysian and Finnair booked later this year. I can see those in the Qantas app, but I right now can't check in for them. Being able to do that will be handy, and I look forward to it.

There's no timeline for when that will happen; the announcement says it will happen "progressively from this year". Given Qantas' rank as a major player in oneworld, I'd expect it to jump sooner rather than later, though (annoyingly) perhaps not in time for my own flights.

The plans for a "oneworld lounge" are more surprising. The announcement is fairly scant on detail. "oneworld-branded and managed airport lounges [are] to be rolled out at key airports, offering more space and service," the release says. We're told the first of these will appear later this year, kicking off an "increased level of alliance co-location projects" at airports around the world.

That makes a change from the current approach, where lounges still typically tend to be branded with a specific airline. Often that's the one which dominates in a particular market. For instance, if you fly on British Airways out of Sydney and have the right level of status, you can use the Qantas Business or First lounge. British Airways doesn't have its own lounge in Sydney, because the costs aren't worth it. It makes more sense to pay Qantas a fee for each passenger, so that's what happens. 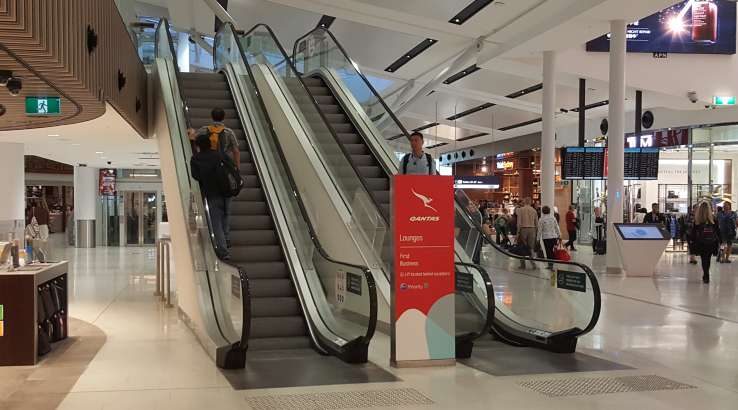 So why go to the effort of opening a new oneworld lounge? One obvious factor is crowding. Lounges are meant to be an oasis of calm, but if you visit during a busy period, you can be flat out getting a seat. Sometimes that means the airline needs to open a second lounge, as Qantas is planning to do in Singapore this year.

Having a oneworld lounge as an additional option is another way of managing those crowds. What I suspect is that in some locations which have multiple oneworld members (think Hong Kong or Heathrow), a oneworld lounge will be opened as the new low-end option. That will be the choice offered to customers who aren't flying with the "owner" of a lounge. So, for instance, Finnair customers might end up in there when flying from Heathrow (currently they use a partner lounge, No1, so it's not a major switch in that case).

To be clear, I'm just speculating at this point. We won't know the exact access details until the first lounge is launched. The underlying lesson is clear though: always know your lounge entitlements before you book, so you don't get any nasty surprises.