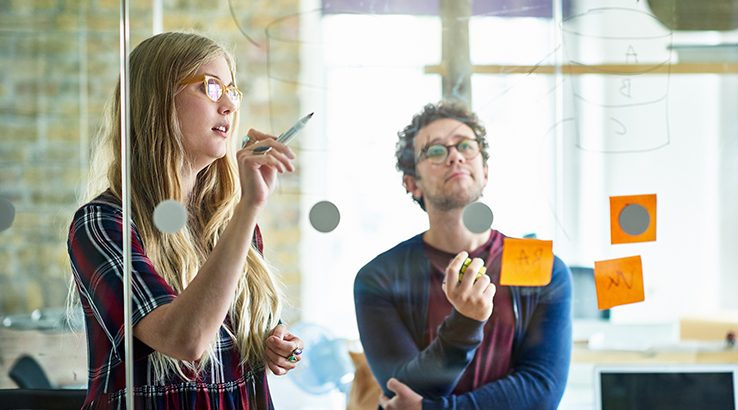 Australia's new payments infrastructure the New Payments Platform (NPP) has now made real-time payments a reality for customers at over 70 financial institutions, but the real opportunity may be for Australia's businesses and fintechs. The ability to receive funds immediately will offer many benefits to businesses, but the NPP also creates other benefits, such as the ability to innovate and create new payment products. But is the NPP currently set up in a way that allows businesses to easily capitalise on its benefits?

Businesses are well-placed to receive and deliver the benefits of real-time payments, according to Simon Lee, co-founder and co-CEO of leading fintech payments platform Assembly Payments.

"I would guarantee that they will all be looking at how they can get access to it," said Lee in regards to the NPP. "It's just the problem is, traditionally fintechs need to get access to it via a bank partner, and banks have been a little bit slow to get their APIs out. So I think once the banks actually get to market with their APIs, and they open them up to the fintechs, that's when we're going to see a huge amount of traction."

However, while Lee believes the slow rollout for consumers was a missed opportunity, he believes the real-use case in terms of volume is for business product innovation.

"They went out with a whole bunch of media announcements last year about how the NPP is now available and to use it, and then 50% of the population couldn't actually get access to it. So it was probably a bit of a wasted opportunity because you do look at it and you see the power of it," Lee said.

"For consumers, being able to send and receive funds real-time via their Internet banking portal is a very small use case. It's really allowing enterprises and businesses to be able to build apps, and services and process flows around real-time payments are where there's a huge amount of volume." 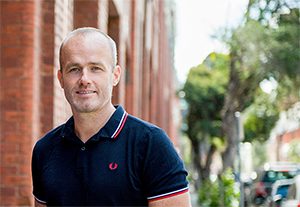 However, access has become an issue for fintechs trying to innovate on the NPP. An RBA consultation into the New Payments Platform Functionality and Access in October 2018 sought submissions regarding the NPP's rollout and the services and ways to access the NPP.

The RBA said it and the ACCC are "aware some entities have expressed concerns [...] that the services currently offered through the NPP, or the ways of accessing the NPP, do not currently meet their needs." For example, businesses are required to execute direct debits, but this isn't available on the NPP.

According to FinTech Australia's submission, "The current reach of NPP is limited. The slow rollout of NPP and Osko functionality significantly limits the usefulness of the platform."

Australia's national fintech association also said, "There is little incentive for fintechs to innovate within the NPP".

Specifically, the priorities for fintechs with the NPP as named by FinTech Australia in its submission are the ability to request payments, automated recurring payments and API access to the NPP infrastructure. Payment request functionality is due to be released by Osko but has been delayed (as noted in FinTech Australia's submission).

FinTech Australia's also noted that the NPP does not currently allow for direct debits.

"Our members suggest that an in-between service, taking functionality from NPP and Osko, is required to ensure faster payments and 24-hour payments. Without a direct-debit equivalent, a large subsection of payments will still take three days to clear long after all other transactions have moved on to the NPP system."

In NPP Australia's submission, it says that "APIs will play an important role in supporting third parties who want to be able to leverage the NPP's capabilities". It also said the second version of its API framework, which will cover "additional sample APIs related to payment notification and payment return requests" is underway with an expected release of early 2019.

In regards to direct debits, NPP Australia's submission said a central "consent and mandate service" that will store payment authorisations by consumers and businesses is intended to be an alternative to the current direct debit process and is currently in the early stages of development.

According to Lee, having first mover advantage in the market has given him insight into what businesses want from features and services, including APIs.

"What they want is an API to call out to let them know the funds are received. So if someone has sent them funds real-time, these businesses want a real-time notification that those funds are received. Or if they're trying to send out over the real-time payment network but it's not enabled for their customer and it bounces back, they want to be told that it's bounced back, and have the option to try and send the funds over the traditional routes," he explains.

Lee said there is a problem at the moment with the focus of the NPP being for banks to provide real-time payments to consumers.

"The biggest users of real-time payments will be large institutions, yet none of the banks has actually got their APIs to the market yet. So it gives us a really good advantage of what we have got there."

Lee found offering real-time payment solutions to Assembly Payments customers to be an "easy sell". While he said it did have first mover advantage, but there was no problem marketing the new offering to customers.

"It's been a really easy sell. They couldn't get it fast enough."

One of Assembly Payments customers, Carsales, has allowed customers transacting in its car marketplace to have their payments made in real-time. When buying a car, customers can choose how to pay, for example with a credit card or BPAY, and then when the sale is confirmed, the funds clear in real-time and arrive in the seller's bank account.

"[It's a] far better experience," said Lee. "The biggest problem with the classified sites is you trust Carsales as a brand, but you don't necessarily trust the person you're buying that vehicle off."

Lee sees a real opportunity for real-time payments in Australia with businesses at the core of innovation.

"A really good use case for real-time payments is, what about insurance companies wanting to be able to do it in the event of a disaster, like a flood. They need to give relief funding because people have had their houses washed away. Previously, they couldn't get cash to them quickly. Now they can immediately send them cash and they can get cash to them quickly," Lee said.

"So it's really interesting to see, you know? It's not just like we're just making things faster for people."