Which airline has the most reliable Melbourne to Sydney flights? 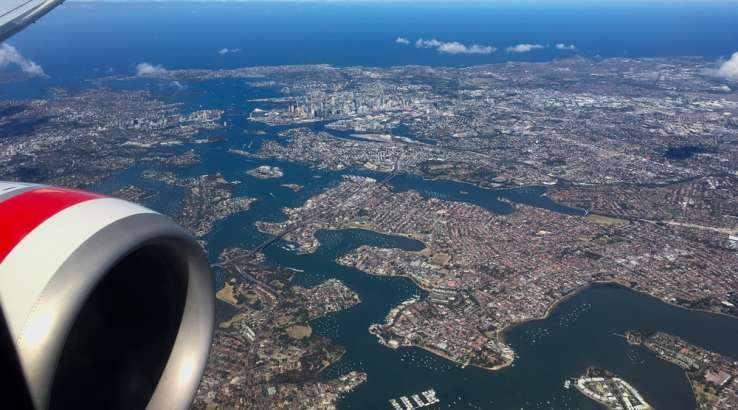 Annoyingly, there's a one in five chance your flight will be late even if you pick the best carrier.

Sydney to Melbourne is Australia's busiest domestic air route, and the second-busiest passenger route in the world. So you have plenty of ways to get between Australia's two largest cities. But which airline has the most reliable service between them?

Let's not get sucked in by anecdotes of the "I flew airline X and it was delayed for 30 minutes so they are by definition the worst ever and will always be late" variety. We can work with actual data. The Bureau of Infrastructure, Transport and Regional Economics (BITRE) tracks punctuality for major routes in Australia. For Sydney to Melbourne, the relevant players are Qantas, Virgin Australia, Jetstar and Tigerair, with one caveat.

BITRE figures track the number of services from each airline, and the percentage of flights that depart on time and arrive on time. Melbourne to Sydney and Sydney to Melbourne are measured separately, which gives us some idea whether delays are endemic to a particular airport or have more to do with the operating airline.

Here's what the most recent numbers for March 2018 show for both routes. First, let's look at the number of flights scheduled between each city, the number that actually ran, the number that got cancelled and the percentage of total flights cancelled.

Qantas and Virgin do have a bit of an advantage here. Since both run more flights, there's a much better chance of getting a seat on another plane if you are unlucky. (It will almost certainly be a middle seat, but you can't have everything, OK?)

OK, so only a handful of flights (relatively speaking) get cancelled. But how many arrive on time? Let's look at the percentage of flights that depart on time and arrive on time for each route. Clearly, your odds of landing on time are much better if you leave on time, but on this route, there's already a certain amount of padding, so a late departure won't invariably lead to a late arrival, at least in theory. In practice, this varies.

Three clear trends here. First, Tigerair is markedly the worst performer on the segment, with just 52.7% of its flights arriving in Melbourne from Sydney on time and 53.5% performing the same feat in the opposite direction. Virgin Australia has the best record, but still only manages to arrive in Sydney on time 79% of the time. Its national average is 84.9% for on-time arrivals, so this sector is clearly one of the trickier ones to run in a timely fashion.

Second, you're slightly more likely to have a late arrival into Sydney than into Melbourne. That holds true for every airline except Tigerair, which flips the trend. At least Sydney Airport's a lot closer to the city and has a train service, something Melbourne is still wishing for.

Third, if you leave Melbourne late, you'll invariably arrive into Sydney late. No airline managed to buck that trend. The reverse direction doesn't show the same pattern. Qantas and Jetstar both managed to have a higher percentage of on-time arrivals into Melbourne than on-time departures to Melbourne. The larger number of arrival gates for both Qantas and Jetstar in Melbourne may be a factor here.

These performance figures are well below what's possible. The most reliable route in Australia is Perth to Darwin, which has 94.9% punctuality for both arrivals and departures. Obviously a busy airport has more potential for snafus, but being small doesn't guarantee a good outcome. The least reliable route tracked by BITRE was Mount Isa to Brisbane, with just 58.6% of flights arriving on time.

I'd suggest a key reason why Jetstar and Tigerair do so badly overall in these figures is that they have fewer planes and fewer gates. That means if there's a delay, finding another gate for the delayed flight to use can be problematic.

So what should a Sydney to Melbourne traveller do? 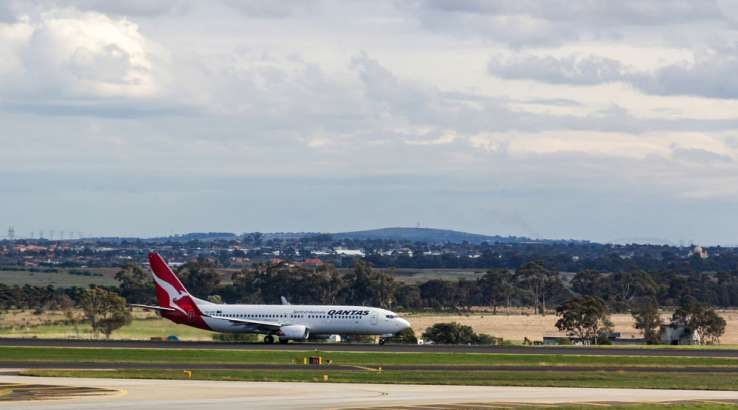 You won't always choose your airline for reliability: you might have no choice because of work, you might plump for a super-cheap flight despite concerns or you might be determined to make sure you get points and status credits. But we can learn two things from these figures.

First, Tigerair is a really poor choice if punctuality matters. With close to a 50% chance of delayed operation on this route, you're likely to be swearing before the end of the flight. That doesn't mean you'll always want to avoid those oh-so-tempting $19.95 one-way fares, but understand what you're getting into.

Second, if you're planning a quick trip to Melbourne or Sydney, allow at least a 30-minute bumper in your schedule for a delayed flight. Even with Virgin Australia, the best performer, there's effectively a one in five chance your flight won't arrive on time. That's the reality of Australia's most popular route.

Footnote for pedants: Qantas also operates a tiny number of QantasLink services between Sydney and Melbourne, with three of these running in March. These presumably exist largely to help reposition aircraft. We've left them out as they're a blip in the landscape and very rare. We'd take a different view with Sydney to Canberra, where QantasLink regularly runs many of the services – to the occasional surprise of visiting government types expecting flashier planes.