Mastercard to enable cryptocurrency payments in 2021 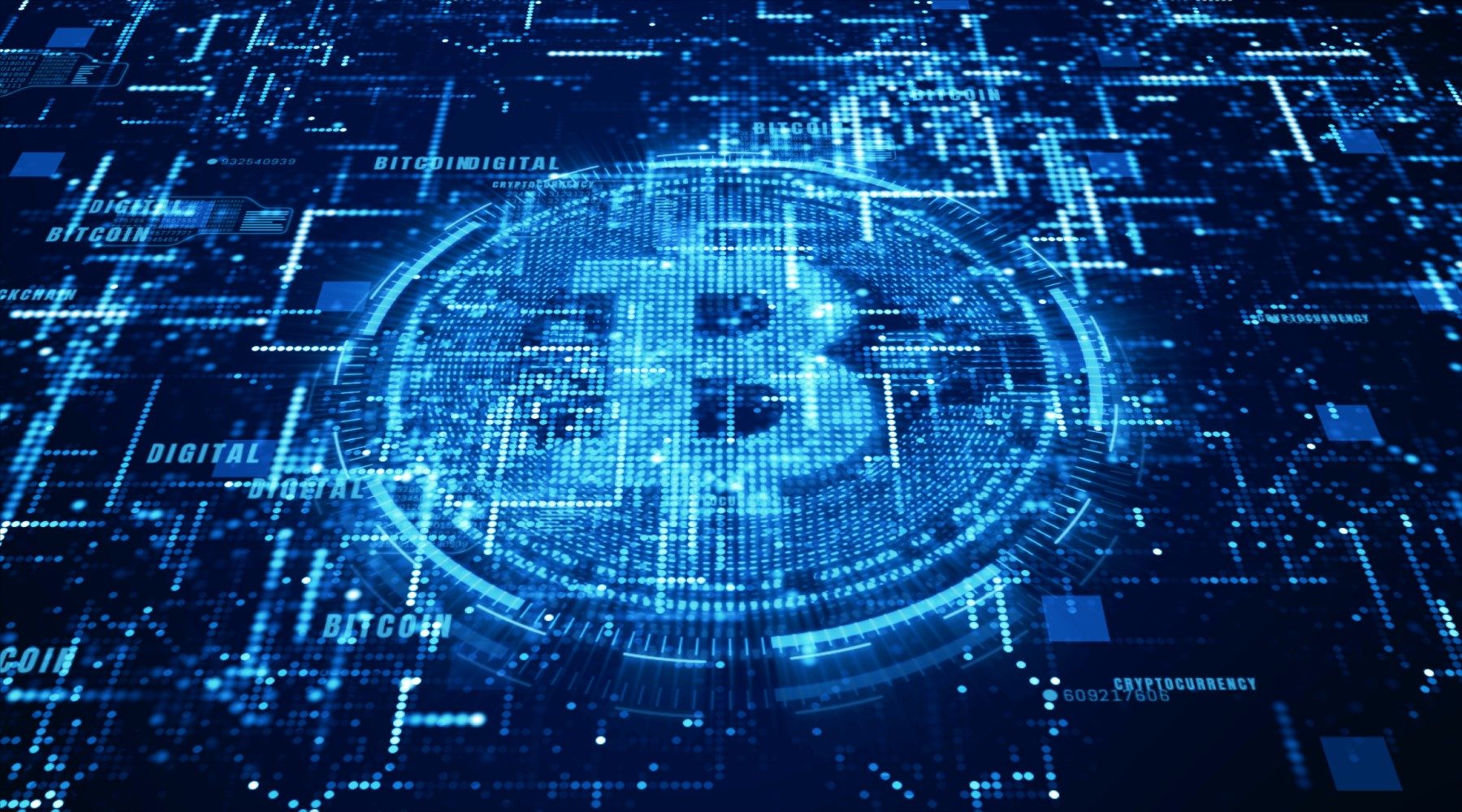 Mastercard has announced that it's in the final stages of adding cryptocurrency payments to its existing payments service. A press release by executive for digital assets Raj Dhamodharan stated that Mastercard is “preparing right now” for a blockchain future of payments by “supporting select cryptocurrencies” on the Mastercard payments network.

Since regulatory changes in 2020 were made under Brian Brooks as United States Comptroller of the Currency, US financial institutions have been granted access to interacting with and providing digital asset services to consumers.

Following from those statements Mastercard’s digital assets support announcement is one of many payments providers who have made similar moves in the remittances sector. In October of 2020 Paypal announced plans to provide a cryptocurrency payments service to its US customers.

At that time Paypal CEO Dan Schulman said that use of digital currencies over the Internet is “inevitable”, saying that the innovation brings with it “clear advantages” in many areas such as fiscal policy, ecommerce and adds “resilience” to payments ecosystems.

Jack Dorsey’s Square also announced plans in October of 2020 to provide a service offering in digital assets for its US-based customers. These announcements helped push the price of Bitcoin up from around $10,000.

The push by Mastercard into the blockchain and digital assets space is not new by any means. According to Mastercard press releases it has the third largest number of blockchain patents and applications pending.

In addition to that, its research and development have evaluated business areas where blockchain technology can be instituted. For example, it partnered with R3 to explore cross-border blockchain payments several years ago.

Moving forward, cryptocurrency markets will want to know exactly which digital assets are going to be supported. As at the time of writing none had been confirmed by Mastercard. However, its selection criteria will be based on “consumer protections and compliance” meaning that it will need to follow existing anti-money laundering and know-your-customer financial regulations.

The focus for the eventual selection of cryptocurrencies on the Mastercard network will also include “price stability.” With the price of Bitcoin having risen from around $5,000 in March of 2020 to the present prices around $45,000 support for Bitcoin seems questionable.

It remains to be seen whether the Mastercard system of digital payments will be as diverse as the emerging Decentralized Finance space. With attention being on regulatory compliance and customer protections, Mastercard seems well positioned to cater to Central Bank Digital Currencies (CBDC) as those payments methods slowly develop.

In September of 2019 the Chinese Communist Party released plans for a digital Yuan. The CCP has upped its plans for the digital Yuan “airdropping” millions of Yuan as part of the Lunar New Year celebrations.

In recent weeks, the Indian government has announced its intention to release a digital Rupee. The move in India has also sparked fears of a wider clampdown on cryptocurrencies with the Indian Central Bank and legislators introducing rules to ban “private” cryptocurrencies.

The moves by China, India and other nations to move to a blockchain-based digital currency are certain to nudge other countries in the direction of similar payments innovations. In a patchy global regulatory environment it will be interesting to see how the Mastercard crypto payments offering evolves and to what extent private cryptocurrencies are enabled on its networks.