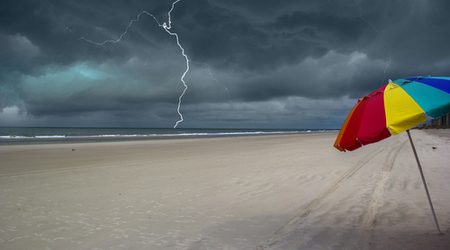 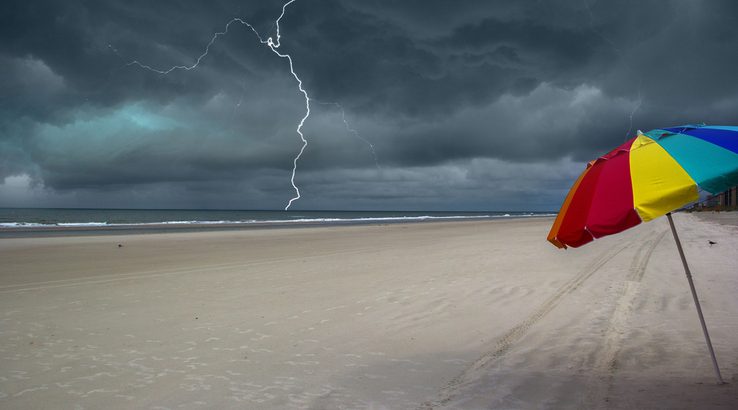 Andreas Antonopolous is well-known as a longtime bitcoin educator, and that guy who received an unsolicited gift of 100+ bitcoin (then worth over US$1 million) from fans in December 2017.

The gift was a way for long-time bitcoin holders to say thanks to Antonopolous for his part in making bitcoin big. However, on a recent episode of Let's Talk Bitcoin he suggested that the Lightning Network, widely viewed as a crucial next step for bitcoin, might not be everything imagined.

The problem stems from the Lightning Network's incompatibility with know your customer (KYC) and anti-money-laundering (AML) laws and regulations.

"I don’t think Coinbase will run Lightning, and I think there are many reasons why we're not going to see regulated exchanges run Lightning Hubs," Antonopoulos told host Adam B. Levine earlier this week.

KYC/AML laws refer to the legal obligation of a financial institution (like a cryptocurrency exchange) to know their customer, including their identity, source of funds and other details. The objective of this global regulation is to help crackdown on money laundering, terrorism financing and similar activities.

These regulations are why customers typically need to verify their identity on cryptocurrency exchanges that handle fiat currency. Australia recently tightened its laws in this area to include cryptocurrencies.

What does it mean for bitcoin?

The Lightning Network (LN) is essentially a relay-like arrangement in which transactions can be quickly and cheaply bounced between nodes off the blockchain, with only minimal information being added to the blockchain. The end result is intended to be quick transactions and low fees, while retaining the benefits of the blockchain.

The Lightning Network can be used by other coins, but might be a lot more important for bitcoin than others. This is because it's being held up as the cure to bitcoin's notoriously slow transactions and high fees compared to most (if not all) other cryptocurrencies.

If the Lightning Network is incompatible with KYC laws, it's unlikely that any business which needs KYC/ALM compliance will be using it.

The most obvious example of such a business is a cryptocurrency exchange that deals in fiat currency, where this incompatibility might take the form of slightly higher minimums and fees for bitcoin deposits and withdrawals.

The good news is that the entire network doesn't need to use Lightning Network. Even partial usage should be enough to significantly help alleviate the network congestion, leading to lower fees and snappier transactions across the board, whether or not one chooses to use it.

The bad news is that one of bitcoin's core purposes is as a common unit of measure across cryptocurrency exchanges. If the Lightning Network doesn't facilitate bitcoin microtransactions across exchanges, another coin might more easily take its place.

Also, AML/KYC laws extend beyond cryptocurrency exchanges. They also run into other industries like gambling, remittance companies and many more.

It's possible that Lightning Network will be off-limits to a range of industries, both fiat and crypto, in the future and that it won't be cost-effective to make small bitcoin transactions here. For example, the average gambling bet is under $10 according to FunFair. So if KYC laws come to crypto-only gambling then bitcoin probably won't be the chip of choice. The Lightning Network was built to facilitate small and micro bitcoin transactions, but in some places it won't be able to help.

Plus the Lightning Network still has fees charged by node operators as a percentage of the total transaction. Low fees and fast transactions aren't as good as no fees and instant transactions, which is already available with coins like RaiBlocks and IOTA.