KodakCoin is a failed ICO rebranded under Kodak name | finder.com.au

KODAKCoin is a failed ICO rebranded under the Kodak name 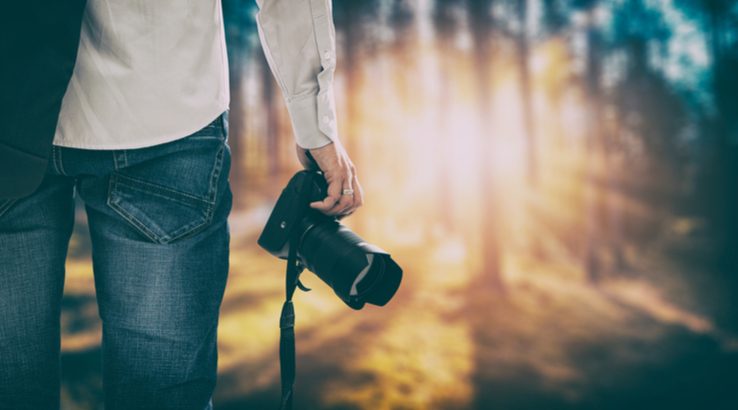 Kodak moments aren't what they used to be.

Kodak went bankrupt in 2013, following the strange decision to focus its efforts on camera film while the rest of the market went digital. But it's still a big name, and since then it's kept the lights on by licensing that big name out to other projects.

One such project is KODAKCoin and the KODAKOne platform. Immediately following the announcement of this blockchain solution, Kodak's share price increased by around 119%.

How does KODAKCoin work?

The aim of KODAKCoin is to be a photography digital rights cryptocurrency.

It essentially uses the blockchain to create a "one and only" original digital photograph, which others can license for use through KODAKCoin. This is accompanied by a program that crawls the Internet looking for unlicensed replication of the photo.

Other than the name, there is no connection between Kodak and KODAKCoin. It's just another licensing deal.

WENN Digital, in partnership with Kodak, is the creator of the KODAKOne platform and the KODAKCoin cryptocurrency. The Kodak trademark, logo and trade dress are used under license by WENN Digital." - Kodak

Firstly, this is yet more solid evidence that stock market investors will happily throw their money at anything without any basic research. Other companies that have tacked the word "blockchain" onto their name have seen similar rises.

The almost exact same thing also happened during the brief Pokémon GO craze in 2017. The game's brief popularity caused Nintendo share prices to spike. The price rise only reversed when Nintendo released a statement explicitly saying that it had nothing to do with the game, and that it was simply a licensing deal.

If an exact parallel to the current situation is any indication, stock market traders could probably avoid the rush by just selling off those shiny new Kodak shares now.

The name is the only connection between Kodak and KODAKCoin, and it's simply another licensing agreement. Investors should be looking at WENN Digital instead. Unfortunately, they might not like what they see.

Who's really behind KODAKCoin?

WENN Digital is the brand behind KODAKCoin and the KODAKOne platform. Its counterpart is WENN Media, a paparazzi branch self-described as a "celebrity and entertainment news agency."

According to research by ArsTechnica, KODAKCoin is the reboot of an earlier failed ICO called RYDE Coin. It attracted less than US$1,000 in investment from 10 different people before it was shut down.

The initial RYDE Coin pitch was almost exactly the same, except with a focus on celebrity photos instead of general photography.

Is KODAKCoin any good?

Intellectual property (IP) rights management has long been one of the main proposed uses of blockchain technology, and there's a lot of demand for it. The Po.et coin works similarly, but with a focus on IP for writers rather than photographers. The Po.et coin saw a 5,500% price increase recently, and at least one kind of blockchain-based IP solution will almost certainly become an integral part of the increasingly decentralised peer-to-peer economy.

Despite its trashy roots, KODAKCoin might be the one. It definitely fulfils an important need, and proper management and constant development could see it progress a lot further.

But that doesn't mean it's going to be smooth sailing, or that the coin itself will be that well received.

As our colleagues in the USA pointed out, the KODAKCoin ICO will be restricted to accredited investors, which means you can only participate with an individual income in excess of US$200,000 or a net worth of at least US$1 million. This effectively rules out participation from almost all photographers and artists.

Even if the KODAKCoin takes off, the people who actually use and benefit from it will have to pay inflated prices for the privilege, and will only get to do so after those coins have been sanitised in the hands of wealthy and suitably accredited risk-takers.

Between the stock market's aneurysm following the announcement of KODAKCoin and the restrictions around the upcoming ICO, KODAKCoin is looking more like an art piece, reflecting the gap between the crypto world and the real world, than a viable blockchain solution to IP management.