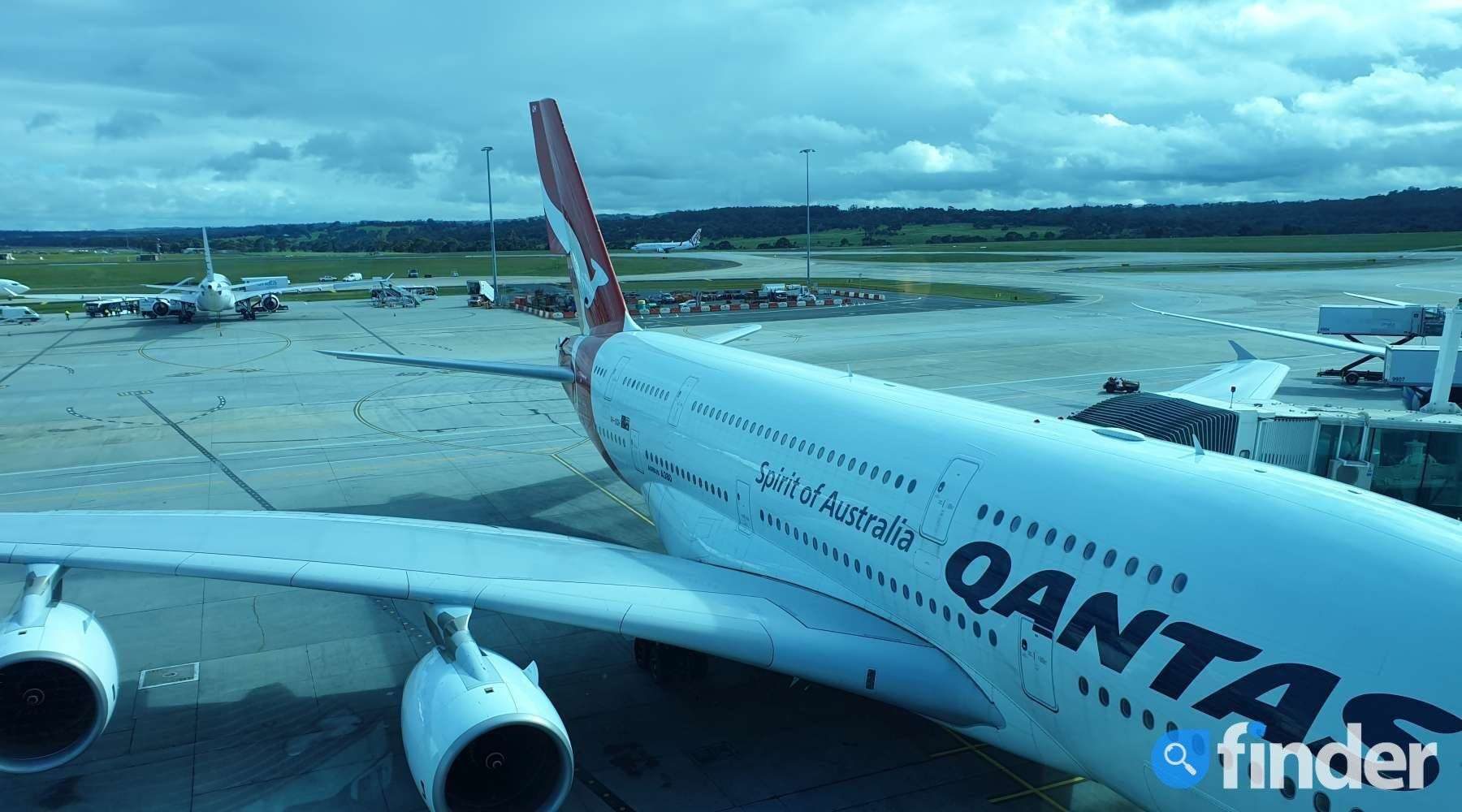 Though there's a surprise silver lining for Qantas.

Airline travel has been utterly gutted by the COVID-19 pandemic. A new report from the Australian Competition and Consumer Commission (ACCC) spells out in detail the enormity of the impact .

The Airline competition in Australia report for September is packed with information. These are 5 nuggets that really stood out for me. 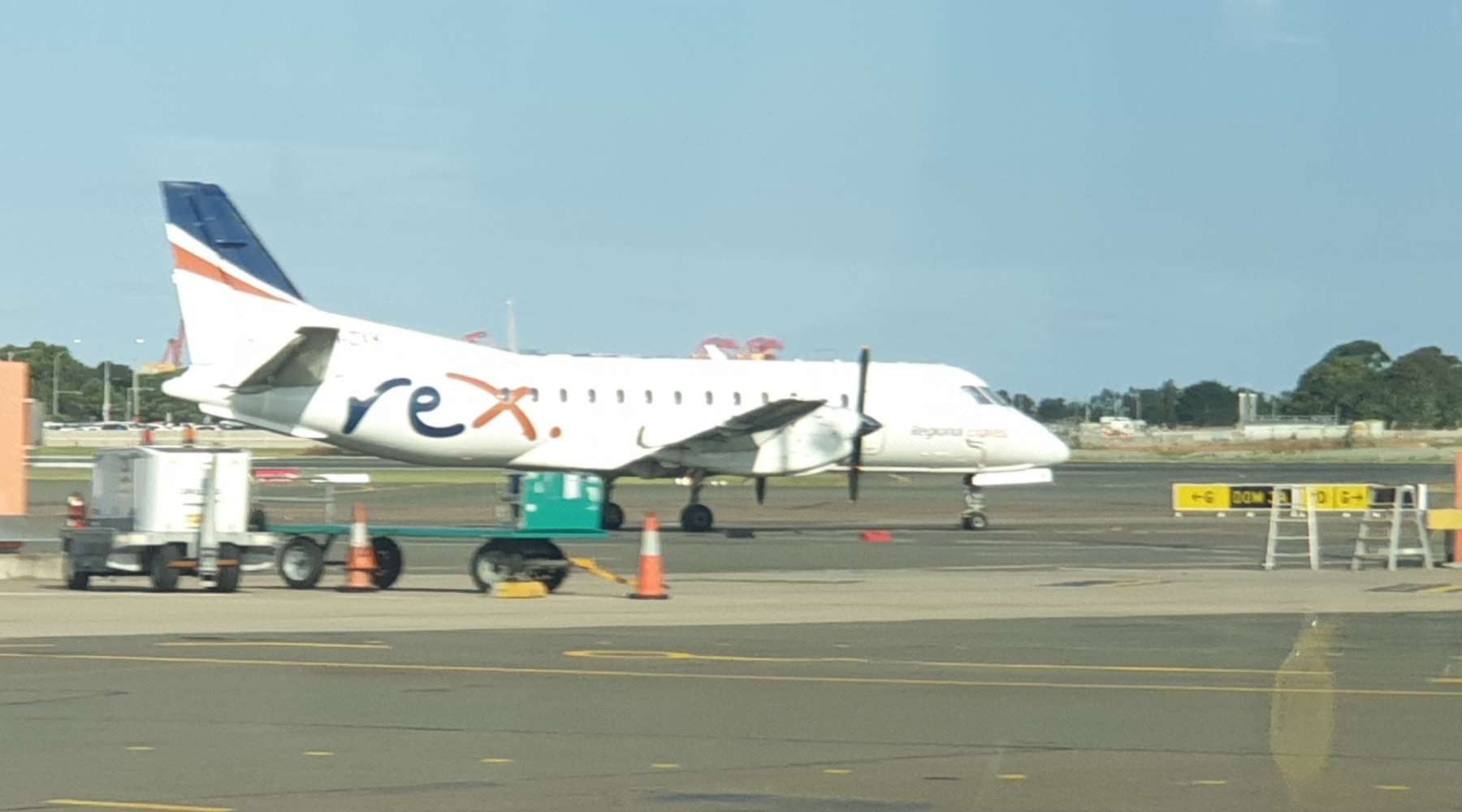 As lockdowns kicked in across Australia, flights got dumped in record numbers. Across July 2021, Qantas, Virgin, Jetstar and Rex were forced to cancel a massive 1 in 3 flights. That's the highest number since the onset of the pandemic in April 2020. And remember, that was based on an already-reduced roster of flights (29,400 were originally scheduled for July). 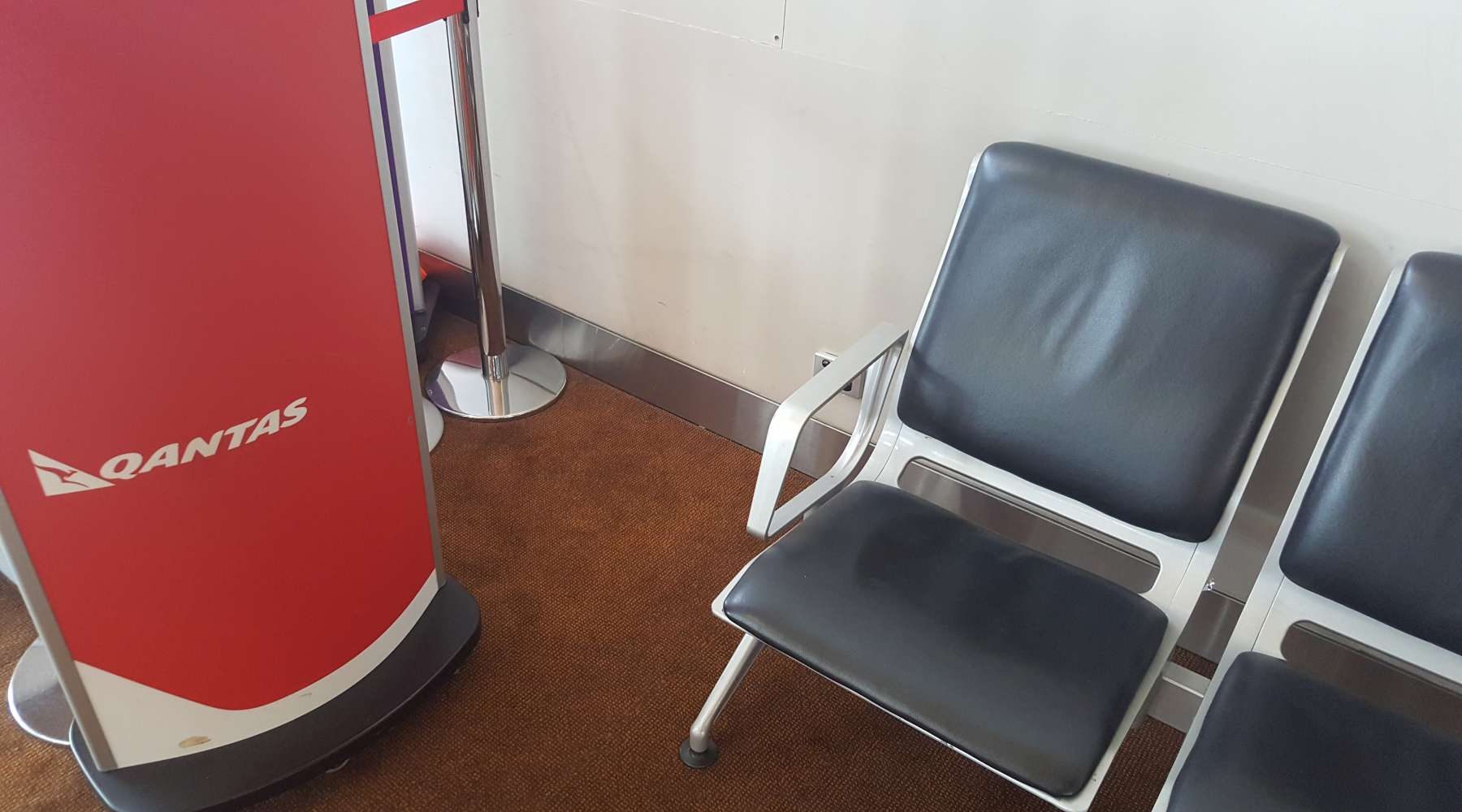 Cancelled flights lead to massive reductions in passengers. Total passengers in July were just 23% of pre-pandemic levels. That killed off what had looked like a gradual return to normal. In April, numbers were up to 68% of pre-COVID levels.

Recovery from that is going to take a while. The ACCC says it expects August and September numbers to be even lower. Ouch.

Sydney is no longer in the top 10 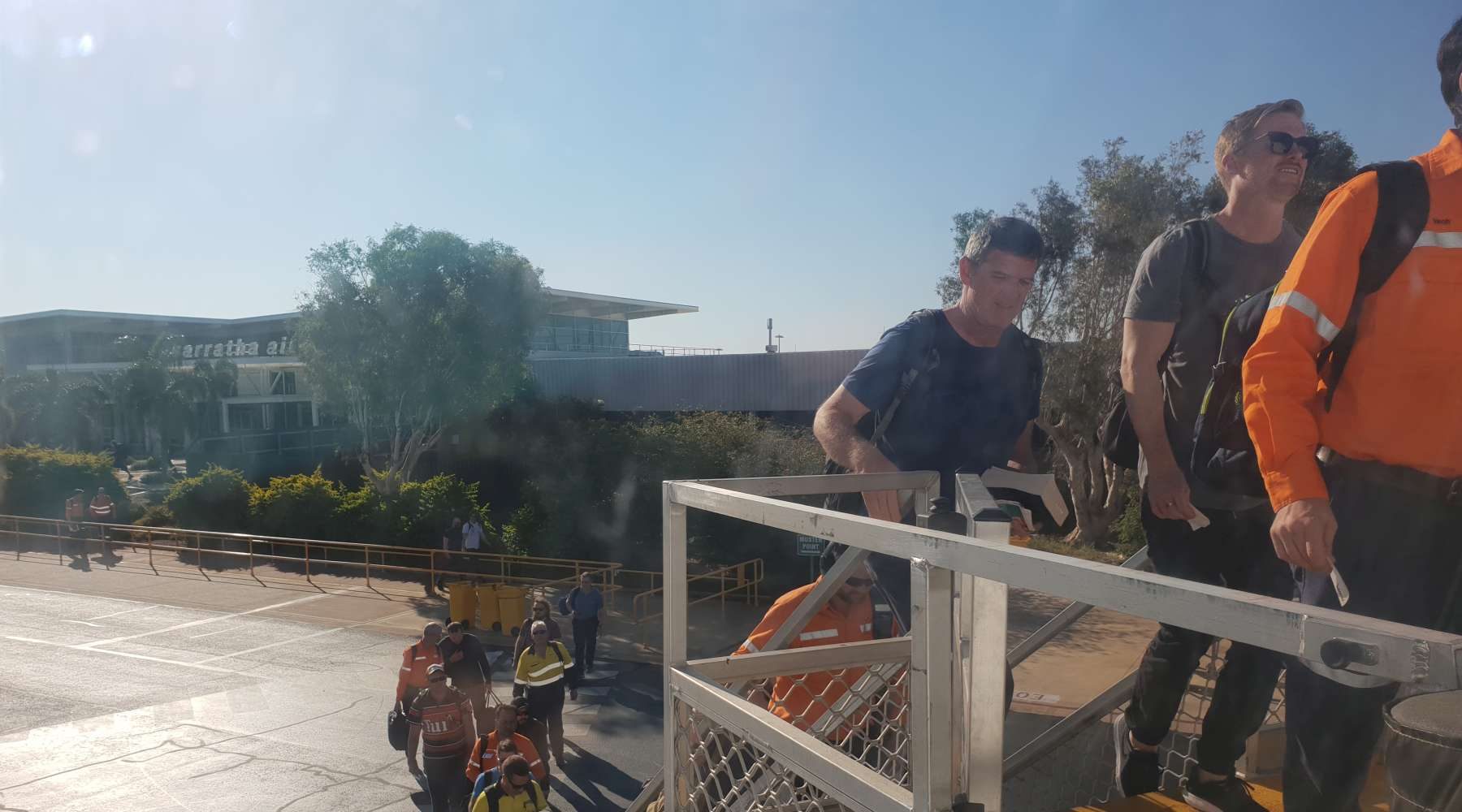 Sydney has long been Australia's busiest airport, but the extended NSW lockdown means that it has lost that crown. "July was the first time that Sydney hasn't been among the 10 busiest routes in the country, which is a sign of the state of the industry," ACCC chair Rod Sims said.

For reference, these were the 10 busiest routes during July. You would not normally expect to see Karratha on this sort of list.

Qantas is bigger than ever in the regions 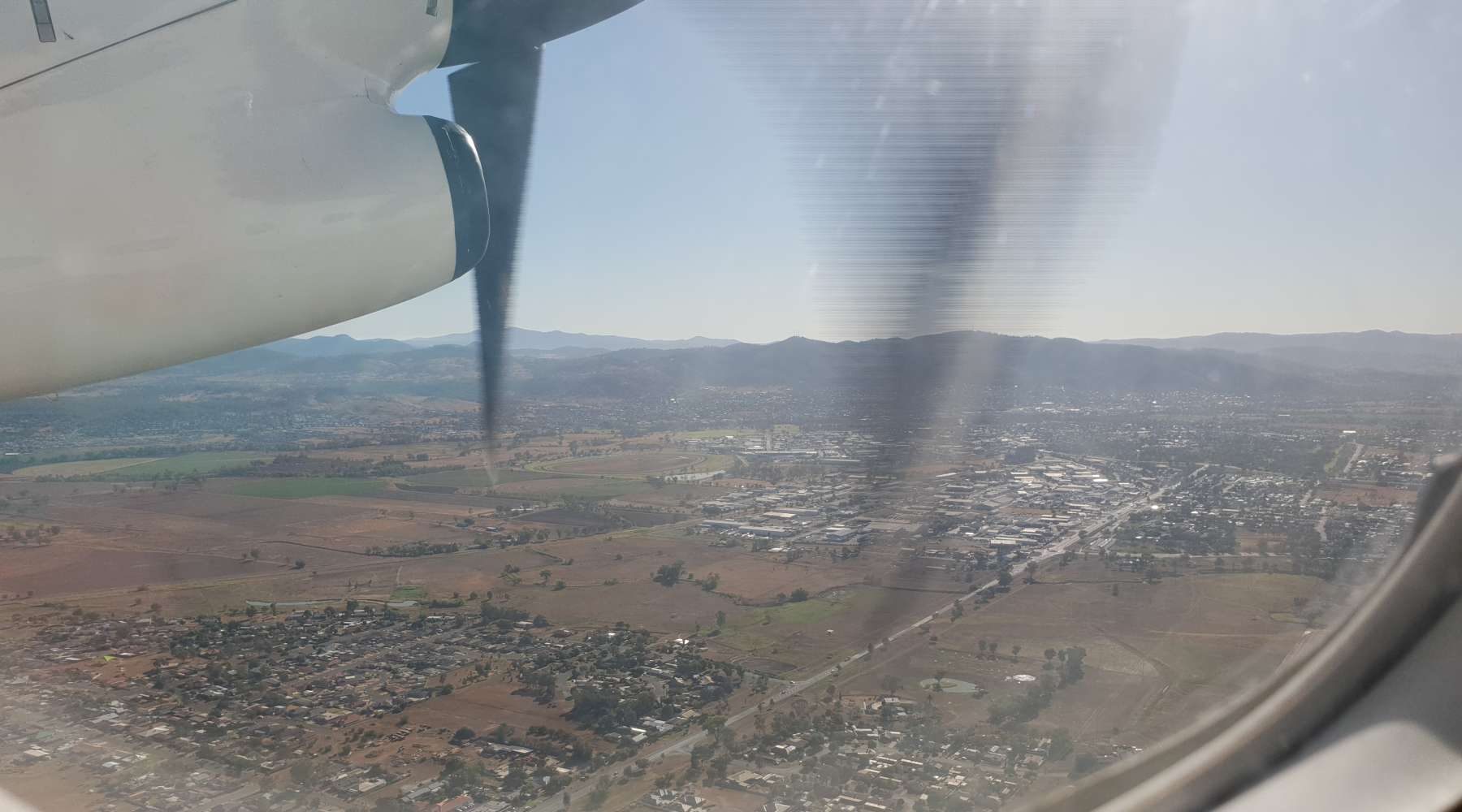 The disappearance of smaller regional players has offered a small silver lining for Qantas. In July 2021, it carried 70% of passengers between larger cities and regional locations, up from 63% pre-pandemic. That dominance is even stronger on routes between regional cities, with Qantas carrying 90% of those passengers. The vast majority of those routes are in Queensland, though Qantas has also added new routes within NSW from Newcastle.

Some flights are obviously better than no flights, but there's a definite cost here. Fares in regional areas were much higher even before the pandemic, and a lack of competition combined with pandemic challenges makes it unlikely they'll drop any time soon.

That said, if you're a frequent flyer, regional routes on Qantas are some of the best uses of Qantas Points. You can often score a flight for 8,000 points that might cost $200 or more otherwise. I'm definitely looking at some regional runs when flying opens up more broadly in 2022.

Virgin really is getting cheaper 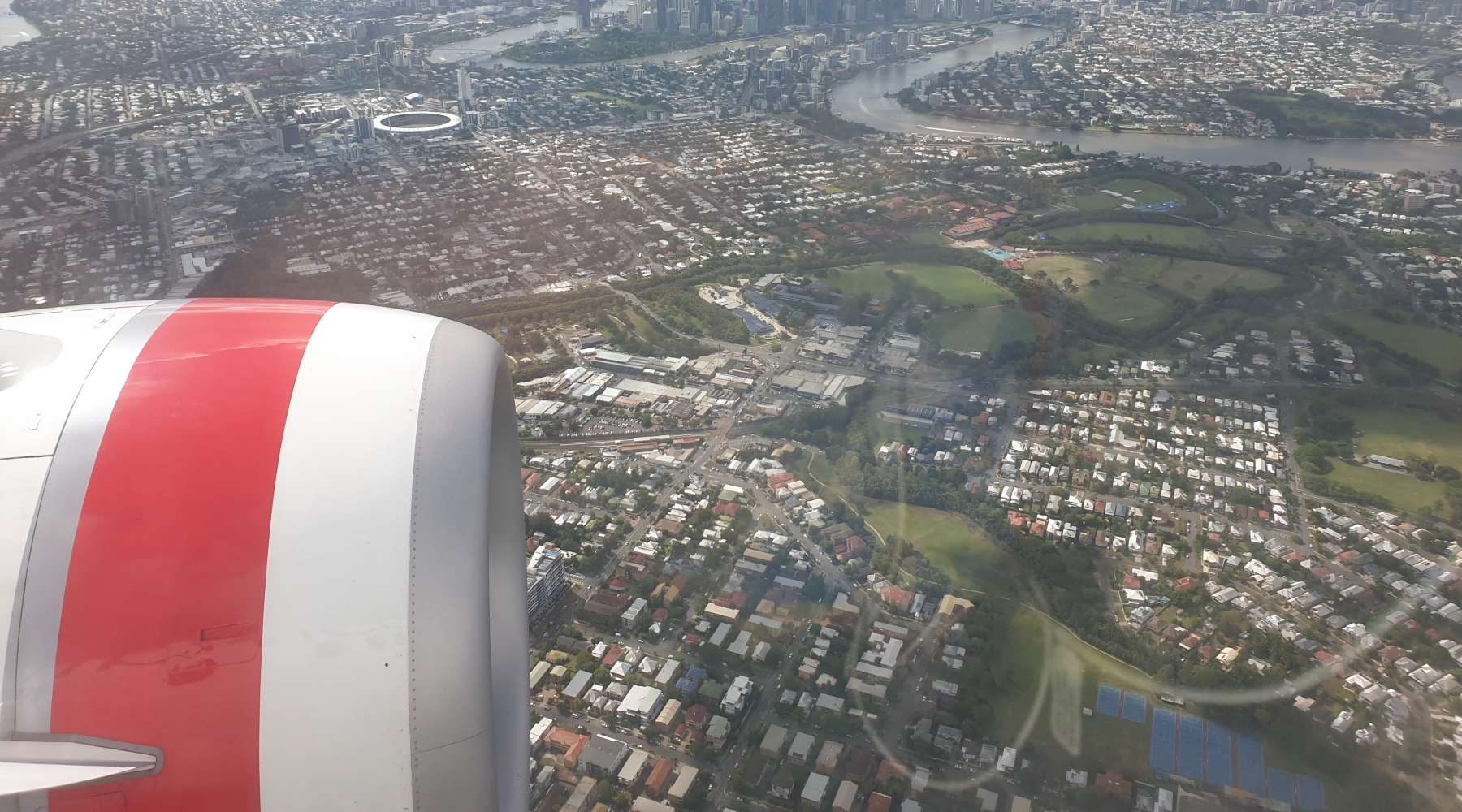 Since its buyout by Bain last year, Virgin Australia has been positioning itself as a value provider, rather than trying to compete for top-end business customers. That's now reflected in its fares.

A recent industry study found that average domestic corporate airfares offered by Virgin were lower than Qantas, and the gap between the two had widened.”

The ACCC worries that this means Qantas is "facing less competition at the premium end of the market". It's a valid concern, but I'm happy to have some cheaper alternatives.

We're seeing some small signs of recovery for airlines. Qantas has outlined plans for resuming international flights, despite a lack of clarity on Australia's plans. Jetstar this week launched a massive $22 sale. But clearly it's going to be a long journey back.