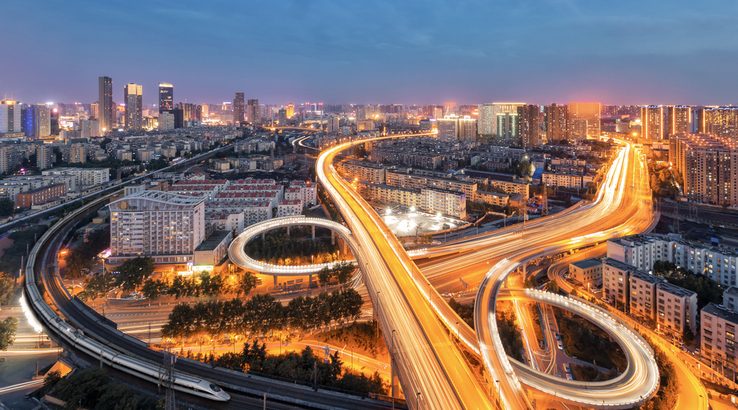 Research commenced in 2014 in the face of declining cash use and now Libra has catalysed the announcement.

China's central bank digital currency is a go, China Daily reports. The program has been approved by the State Council and is now moving forward.

The initiative commenced in 2014 under former governor Zhou Xiaochuan, in response to the declining use of cash around the country and the rise of digital payment systems. Now, with the reveal of Facebook's Libra cryptocurrency, the People's Bank of China (PBOC) has decided the time is right to move ahead on concrete plans for building and rolling out a national digital currency.

The reason Libra was the final straw was because it could challenge central bank monetary sovereignty.

Libra was an "alarm" for the country's regulators, said Huang Yiping, director of the Peking University Digital Finance Research Centre, and it served as the tipping point after which digital currencies could no longer be ignored.

Central bank digital currencies can act as a counter-balance to the pressure exerted by cryptocurrencies, explained Wang Xin, the director of the PBOC Research Bureau.

"From the government's perspective, we pay more attention to [Libra's] influence on financial services, monetary policy and financial stability," he said. "We will keep a close eye on the new global digital currency."

Beyond mitigating the potentially destabilising effect of wider cryptocurrency adoption, Wang also points at the functional benefits of digital currency.

It could be a new monetary policy tool and could be used as an investment asset that delivers set interest rates. As such, it could serve as a reference for bank interest rates on deposits, he said, and "a digital currency issued by the central bank can improve the efficiency of monetary policy, and help to optimise the payment system".

If Libra is the catalyst, and the formalising of the PBOC's digital currency plans is the reaction, then the chain reaction may be that many other countries push ahead on their own digital currency ambitions.

Where practical, many are already doing so.

The current world leaders might be Uruguay and Sweden, both of which have already completed largely successful live digital currency trials. Much like China, they were initially spurred in that direction by being largely cashless societies.

Other countries have different reasons for pursuing digital currencies. The Bahamas, for example, has already started working on its own national digital currency despite still being largely cash-based. It's doing so to minimise the costs and downsides of cash, and to help maintain financial inclusion in the face of declining physical bank facilities. India's digital currency exploration is being driven by similar reasons. Printing and managing physical money costs the equivalent of almost US$100 million per year, which is determined to be an increasingly unnecessary expense.

Thailand, Canada and Singapore are eyeing improved payments efficiency through digital currency trials, while South Korea is parsing the economic impacts it can expect from inevitable digital currency. Meanwhile, the Venezuelan Petro is infamous, and Iran, Turkey and Russia have all floated national or multi-national digital currencies.

Wang Xin suggested that the globalisation of new digital currency standards was definitely on the cards, with Libra joining other digital currencies as one currency among many in a more open marketplace.

"We will improve international coordination and cooperation in digital finance, and to enhance global communication on Libra and CBDC. China will push forward the establishment of unified standards and regulatory rules," he said.

Cryptocurrencies like Bitcoin are also going to be a feature of these markets, along with an extraordinary range of other digital assets.