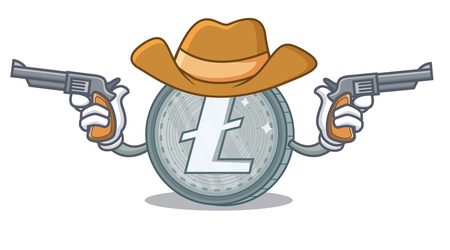 The crux might be that, despite little rational economic value, great PR is a tangible strength.

"Recently there has been a concerted effort to suppress Litecoin price by people/funds that are shorting LTC and by groups that see Litecoin as a threat. I will clear up this FUD and show why Litecoin has tremendous value," Litecoin founder Charlie Lee said, introducing a relatively concise 10-part Twitter rampage.

The move comes after Lee found himself in the crosshairs for completely divesting his LTC holdings, even after selling most of his Litecoin holdings at peak prices. It was an unusual move by crypto standards, where project owners typically like to demonstrate to followers that they have some skin in the game. That Lee managed to pull it off without completely alienating Litecoin followers might be a testament to his Twitter charisma if nothing else.

The tweetstorm presents a unique opportunity to examine Litecoin's value proposition straight from the chicken's mouth.

1/ Recently, there has been a concerted effort to suppress Litecoin price by people/funds that are shorting LTC and by groups that see Litecoin as a threat. I will clear up this FUD and show why Litecoin has tremendous value.

Well and true, but all of those points are just Litecoin touting the exact same value proposition as bitcoin. Unless you have a strange personal preference for Scrypt-powered coins instead of SHA-256, this is just another way of saying "buy bitcoin rather than Litecoin".

Litecoin needs a value proposition that goes beyond just being "like bitcoin".

As Lee says, it's not accurate to say that Litecoin cannot differentiate itself from other altcoins. But a far more pressing problem for Litecoin is distinguishing itself from bitcoin with more than just lower fees.

"Litecoin is supported by 9+ payment processors: Aliant Payment, BTCPay, Coinbase, CoinGate, CoinPayments, Globee, GoCoin LTCPay and TravelbyBit. This makes it extremely easy for merchants to accept LTC. There are too many LTC merchants to count!"

But once again, these advantages still just position Litecoin as a worse version of bitcoin. If you want more payment processors, more hashing power or a more reliable and proven network, you go for bitcoin.

Plus, payment options are a way for people to dispose of Litecoin holdings, handing LTC to merchants who will then go on to immediately convert it to fiat. Each new payment processor is a new way of pushing Litecoin prices down. It's also a fairly irrelevant value proposition. Merchants who accept Litecoin will also accept fiat, and people don't buy cryptocurrency for the opportunity to buy a cup of coffee with it. They do so mostly because they hope it will increase in value.

"Litecoin will always be the cheapest and fastest on ramp to Lightning Network. And with solutions like submarine swaps, you can use on chain LTC to pay for a BTC lightning invoice! We will also have decentralized exchanges using atomic swaps. The possibilities are endless."

Can the Lightning Network save Litecoin?

The Lightning Network stands to drop bitcoin, Litecoin and other coin transaction fees considerably. Think of it as a high-speed highway where coins can move much more quickly and cheaply. The on-ramp Lee mentions is the point at which coins are moved on or off the Lightning Network, which involves paying the full transaction fee. Atomic swaps are a way of seamlessly converting coins.

Lee's vision is that once it's easier to swap bitcoin and Litecoin, people will prefer to use Litecoin as a cheaper way of getting on and off the Lightning Network. Objectively, Litecoin will continue to be cheaper and faster.

It does still raise a few questions though.

Firstly, it means Litecoin's future value is extremely dependent on the successful rollout of the Lightning Network. This isn't guaranteed to work as intended within a reasonable timeframe.

Secondly, there might be little reason to assume that people will prefer to use Litecoin once the Lightning Network rolls out. It's hard to say which way it will go, but from one angle it seems more likely that this will further cement bitcoin's superiority than it will bolster Litecoin.

For practical purposes, the Lightning Network closes the gap between bitcoin and Litecoin. So far people who buy Litecoin are doing so with the expectation that the reduced fees and transfer times are more likely to correlate with its future value. But so far, it's obvious that more people simply prefer bitcoin, higher fees and all.

It's not clear why the Lightning Network would necessarily change this dynamic, rather than giving people another reason to just stick with bitcoin.

The same assumptions which dictate that Litecoin will take off on the Lightning Network also dictate that Litecoin should already have taken off relative to bitcoin. But this just isn't the case. No matter what the fees and transfer times do, bitcoin is simply the much more popular choice, currently handling about 10 times as many transactions per day as Litecoin.

The Lightning Network will bring clear benefits to Litecoin relative to bitcoin. But based on previous events it still seems more likely to be Litecoin's undoing than its saviour. 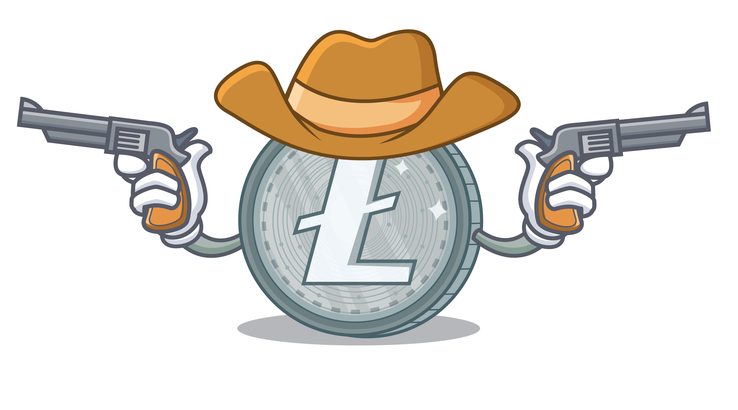 3% of bitcoin's market cap is enormous. Enormous enough, in fact, to place Litecoin as the seventh-highest market cap coin.

Litecoin has tended to brand itself as the silver to bitcoin's gold, to pull in buyers with the idea that its price is somehow naturally correlated to bitcoin. But reality doesn't really care about marketing maneuvers. Lee's point that 3% of bitcoin's market cap is too low for Litecoin rests on a potentially false premise.

A cryptocurrency's community is a valuable asset, and Litecoin's is enough for some experts to assess Litecoin as a likely candidate for future price growth. Plus, cryptocurrency markets are often more emotionally than rationally driven. Litecoin's "bitcoin silver" branding is an asset which might rope in some buyers, especially new and inexperienced crypto fans looking for something that's "like bitcoin but better" and with a much lower price tag, and its keen community might help promote it as such.

Lee's breakdown of Litecoin's value proposition might not inspire much confidence in those looking for a rational reason to expect future growth, but it's undoubtedly a great example of community management and PR, which has always been one of Litecoin's key strengths.