Australia has its first business neobank 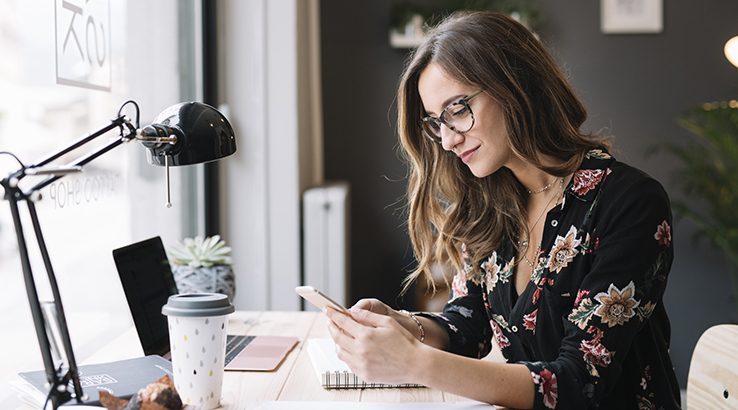 Judo Bank has today been granted a full licence to operate as an authorised deposit-taking institution (ADI), making it the first new bank that is focused solely on small- to medium-sized businesses since a new licencing framework was established in May 2018.

The licencing framework was established by the Australian Prudential Regulatory Authority (APRA) to encourage competition in the banking sector, and since then restricted and unrestricted licences have been granted to consumer-focused Xinja Bank and Volt Bank respectively. However, no business-focused banks have launched under the new licencing framework. Tyro Payments was the most recent recipient of a banking licence, with the business bank receiving one in August 2015.

"To achieve our full license in such a tight time frame, we worked closely with APRA to meet the strict conditions necessary for a licensed bank, including the strength of our business model, and governance policies and principles – a process that has involved substantial work by the team since we first applied in May 2018," Hodgson said.

"More banks means better choice and that's great news for Australians, who have long-deserved better products and services than those offered by the Big Four banks," Bell said. "86 400's full licence application is progressing well and we look forward to making an announcement of our own in the not-too-distant future."

"The ability to now offer term deposits and accordingly, to change our name to Judo Bank, will help drive growth, and provides an opportunity for businesses and the broader community to support business funding at competitive rates."

Currently, Judo offers business credit products including a business loan, a line of credit and an equipment loan.

The news comes off the back of successful funding operations. In August 2018, Judo Bank raised AUD$140 million, which was the largest pre-revenue fundraising round in Australian corporate history. It also received an additional $350 million debt facility in December 2018 from Credit Suisse.

Hodgson says he has been "thrilled" by the support Judo Bank has received from the business community since its launch in April 2018.

"As Australia's first dedicated business bank, we want to be champions for small and medium-sized businesses – the most dynamic sector of the Australian economy but one that has been often ignored or taken for granted for too long."