Airline refunds: Why the ACCC got tough 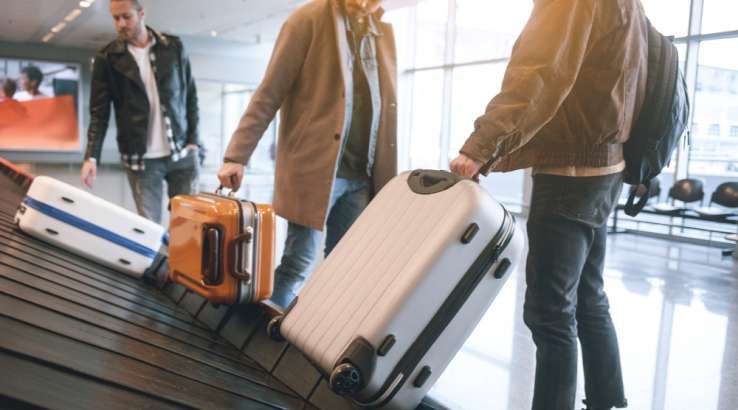 Qantas, Virgin, Jetstar and Tigerair promise to do better when everything goes pear-shaped.

Australia's competition regulator has told all the major domestic airlines they need to do a better job of explaining consumer rights to passengers.

"Jetstar, Tigerair, Qantas and Virgin Australia have provided substantial undertakings to the ACCC and in doing so have committed to doing the right thing by their passengers in relation to refunds and other remedies under the consumer guarantees," ACCC chair Rod Sims said in a statement. That will include each airline creating dedicated pages on its site explaining customer rights.

The big issue? Under the ACL, passengers may be entitled to a refund if there is a significant delay to a flight due to an issue that's the airline's fault and if a reasonable alternative flight hasn't been provided.

In practice, customers have often been told there's no possibility of a refund under those circumstances. Cheaper fares have also been marked as not being refundable, when in fact that wouldn't be the case if a delay or cancellation is due to an issue under the airline's control. That has been the case with Jetstar's Starter fares, Qantas's Red E-deal sale fares and Virgin's Getaway fares.

"Passengers will now be offered refunds or other remedies by these airlines when there has been a failure to supply the service within a reasonable time," Sims said. The ACCC is also seeking a $1.95 million fine against Jetstar for advertising "non-refundable" fares.

That doesn't mean every delay is covered. Issues that airlines can't control, such as freak weather or natural disasters, don't automatically create an entitlement to a refund. Under those circumstances, it's the compensation policy for the airline that's relevant. A useful rule of thumb is that the more basic the airline, the less compensation you'll get.

Case in point: I'm typing this from an airport lounge I wasn't planning to be in today because my Qantas flight from Coffs Harbour last night got cancelled due to bad weather. The incoming plane tried to land three times, but couldn't because of poor visibility.

That's outside the control of the airline, so ACL issues don't arise. That said, I don't have any need to ask for my money back. Qantas handled the disruption really efficiently, finding accommodation for all the affected passengers and rebooking everyone onto flights today. Passengers who decided to cancel their trip altogether were offered a refund.

Delays and cancellations are a fact of life for travellers, but if you don't get a service, you shouldn't have to pay for it, so make sure you know your rights. As well, make sure you've taken out travel insurance for any major trip, since that gives you an additional source of help if things go wrong.