What’s the problem with Tether and why do people call it a scam? 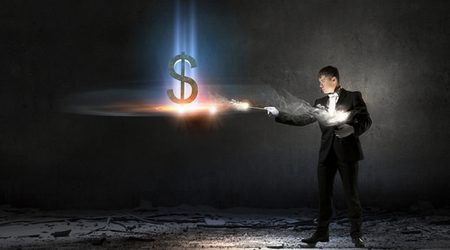 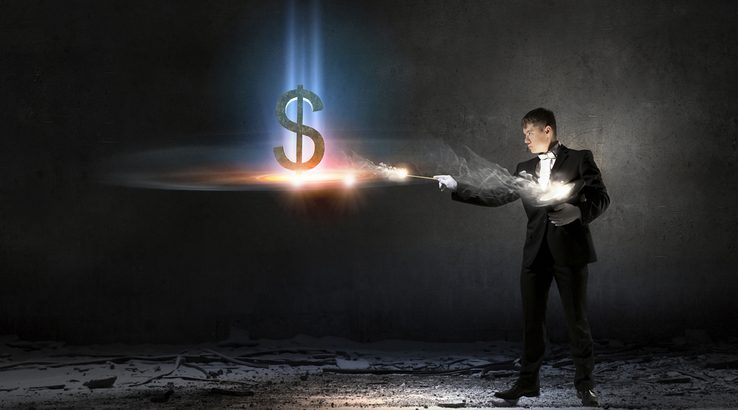 Are you a cryptocurrency owner? We need to talk about Tether.

Tether Limited is the company that manages the Tether (USDT) cryptocurrency. It's owned by the CEO of Bitfinex, and Bitfinex is often referred to as the owner of Tether.

The coin's purposes are to do the following:

The main problem is that USDT is probably artificially propping up the value of bitcoin. These kinds of claims are dismissed as "FUD" by many, but in strictly factual terms it has been demonstrated with a high degree of mathematical certainty.

For example, one report closely examined bitcoin prices for a set period of time, and found that about 50% of the total rise took place within the two hours following a new delivery of Tethers to Bitfinex.

In purely statistical terms, this report and others have concluded that it's much more likely that Tether is being used to manipulate bitcoin prices rather than the data patterns just being a coincidence.

It determined that up to 80% of bitcoin's current value might be derived from Tether-based price manipulation. It's not the first report to document the deliberate price manipulation that helped bitcoin get where it is today.

In itself, cryptocurrency "price manipulation" isn't as bad as it sounds. It's not illegal and it only matters if it results in a severe difference between a coin's value on paper and how much it's actually "worth".

Fortunately, bitcoin has no actual function or purpose. It's just a store of value, so its price can be freely manipulated without any actual downsides as long as everyone is willing to play along and pretend that the new price is fair.

This isn't unique to bitcoin or cryptocurrency. That's simply how all money works, whether fiat or crypto. As long as everyone plays along and pretends that a token is "worth" roughly the same amount then that's how much it's worth.

Why cryptocurrency needs to have a Tether talk

Tether/Bitfinex can print as much USDT as they want. To date, that's been around US$2.3 billion worth.

Tether says all USDT it issues are backed 1:1 by US dollars held in its reserves. This would mean Tether Limited has US$2.3 billion of actual money sitting around somewhere. That's a lot of money, so a lot of people think it doesn't actually exist.

Recently, Tether announced that it was hiring an independent auditor, Friedman LLP, to review its holdings. But on 27 January, it announced that the relationship had been dissolved.

The statement did not explicitly say which party terminated the relationship, but a statement from a Tether spokesperson to CoinDesk suggests a less-than-amicable breakup.

"We confirm that the relationship with Friedman is dissolved. Given the excruciatingly detailed procedures Friedman was undertaking for the relatively simple balance sheet of Tether, it became clear that an audit would be unattainable in a reasonable time frame."

With Tether apparently flunking its audits before completion, a lack of independent oversight and growing concerns about price manipulation, people are starting to worry about a Tether market crash.

In simple terms, people were happy to play along with Tether previously and pretend that each coin was worth US$1, but the simultaneous printing of hundreds of millions of USDT and Tether's audit cancellation makes it really hard for people to suspend their disbelief and keep playing the game.

More importantly, people are also worried that everyone else might stop playing along.

If enough people stop playing along, the economy crashes and the token that everyone was playing (whether it's the Tether, the Australian dollar or anything else) will either lose a large portion of its value or become entirely worthless.

This is exactly what happened to Bitconnect recently. It didn't get any more or less legitimate over the course of its life, but the illusion of worth got broken near the end, so people stopped playing along and its value plummeted.

Typically you don't want to be holding that token when the illusion breaks and the market crashes, so most people try to sell off their tokens before that happens, and move their accrued monetary worth into a more reliable store of value.

The catch is that if enough people do this all at once, the illusion might also break. Right now the general sentiment in the market is that Tether is really hard to believe in.

Plus, Tethers technically only hold value equivalent to the amount of fiat currency they can be redeemed for, and they can only be properly redeemed through Tether Limited. It's probably worth reading the Tether terms and conditions. Hint: If you're a resident of New York or Washington, then Tethers might technically become worthless as soon as you become the legal owner of them.

People are concerned that Tethers – and by extension bitcoin – are starting to look like nothing more than smoke and mirrors. But so are all currencies. The main problem is that Tether isn't doing a very good job of hiding it, which makes it really hard to play along with.

Looking for a coin that actually does something? Review this list of 50+ coins.