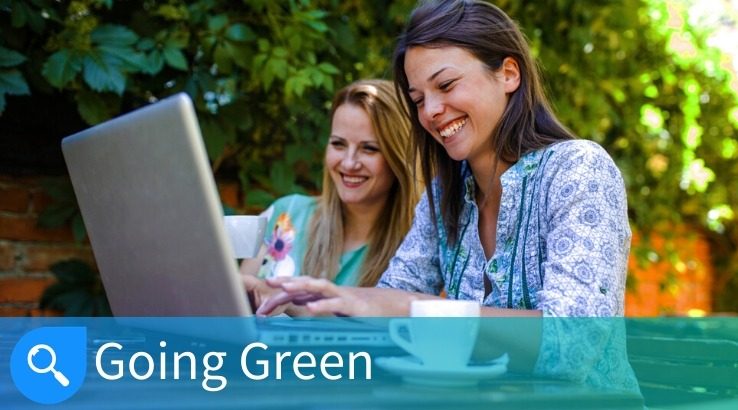 Get the lowdown on this Australian telco that is sharing its profits with charities.

Imagine if you could support a cause you care about by paying your Internet or phone bill. That idea is at the core of Goodtel's services. Launched in November 2019, this Melbourne-based telco has been set up to offer competitive plans for customers – and it shares the profits with charitable organisations.

We chatted with founder Damien Gould to learn more about the inspiration behind this idea and how Goodtel works. 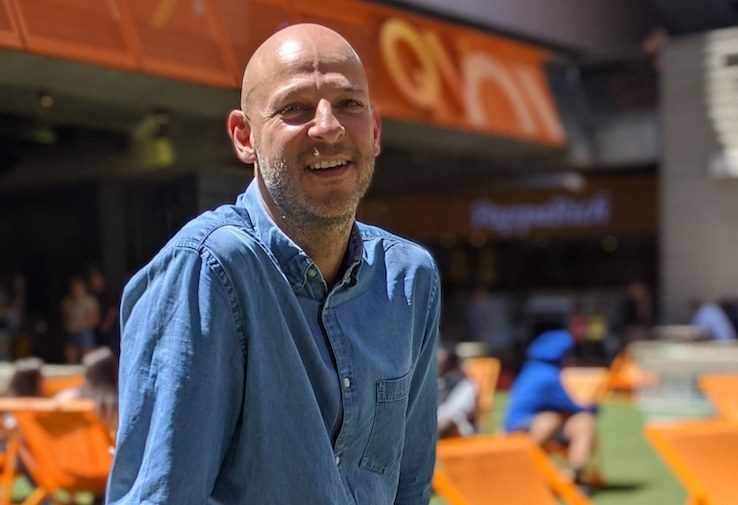 What does your company do and how is it green?

We're a telco that donates 50% of our profits to good causes that help protect the planet and those in need. This means that we provide the same sort of products and services as the big telcos that everyone knows – we even use their networks.

As an example, one of the not-for-profits we work with is Greening Australia. They work on tackling some of Australia's biggest environmental challenges and, following the recent bushfires, have been working with the Australian government on re-vegetation initiatives around the country.

From an actual product point of view, when customers sign their NBN to Goodtel, they can send their old modem to us and we arrange to have it recycled for them. We have also partnered with one of Australia's largest mobile phone recyclers, and when our mobile plans launch [later in 2020] we will be supplying recycled and refurbished handsets to people who want a handset when signing up.

The business was inspired by my kids and by asking myself the question: "How am I going to do something good that my kids can be proud of, and in 30 years I can say I tried and did my part?"

There were also a lot of other businesses that inspired me when I started: Thankyou, Who Gives a Crap?, Goodwill Wine… these are some of the social enterprises and businesses that I've seen doing good over the 25 years that I've been in business.

So that's what inspired me to create Goodtel, but what inspires us now is seeing what all the charities we work with do.

We have been able to make a few donations already, and getting feedback from charities and seeing how we help them is all the inspiration we need right now.

It's inspiring to get up and know that we're helping charities do amazing things.”

I don't claim to be super knowledgeable on all things green. But for me, it's pretty simple when you look around at all the changes that are going on in the environment, whether it be beautiful animals becoming extinct, icebergs melting, massive floating piles of rubbish in the Pacific Ocean – we can't go on like this.

I have three children under 10 and like all parents, I am worried about the world we're leaving behind for them. So that's my motivator for doing my part when it comes to being green.

One small step? Can I cheat and do five? They will be the ones that everyone has heard of but they are the easiest ones to implement and they cost nothing:

1. Turn off the lights as you leave a room.
2. Don't leave the tap running whilst brushing your teeth or washing your hands.
3. Leave your reusable bags by the front door after using them.
4. Buy less meat, even if it's just once a week.
5. Choose a bank that doesn't invest in fossil fuels, such as Bank Australia.

I'm not really using one resource but I think what's been the biggest help for me is talking to people who know more than me. Whether they have been sending me to a website or resource, or telling me about what they know, this has been my main resource and I've learnt so much. So I would suggest just asking people and having a chat is really valuable.

Going Green is an interview series that sheds light on companies, organisations and initiatives that have a focus on sustainability and ethics. We ask a representative from each company the same five questions so you can get a snapshot of the work they are doing to help protect the planet.