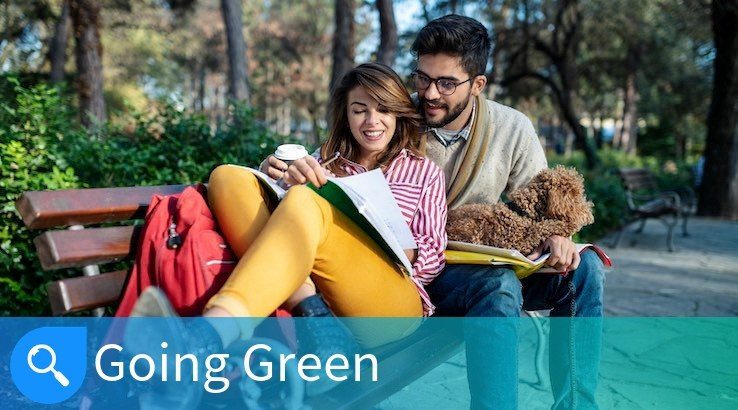 This super fund is dedicated to ethical, sustainable investments – and it wants to shake up the entire industry.

Collectively, Australians have trillions of dollars in superannuation. This money is typically invested by your superannuation fund, with the goal of increasing your balance so that you have a healthy amount of money to live on when you retire.

Most super funds invest in a mix of industries, which could include gambling, tobacco, weapons, coal mining and other fossil fuels. Not everyone is comfortable with their money being invested in these sectors.

Fortunately, there is a growing number of super funds with ethical options, although very few are 100% free of fossil fuel investments, including petroleum, coal and gas. These investments have the potential to contribute to rising carbon dioxide levels and – ultimately – to negative climate change.

Enter Future Super, which was the very first super organisation to completely turn its back on fossil fuels. In fact, one of Future Super's major goals is to show that investments in clean energy and other ethical industries can provide good returns for the individual and the planet.

We caught up with co-founder and managing director Adam Verwey to talk about the origins of Future Super and what inspires its green focus. 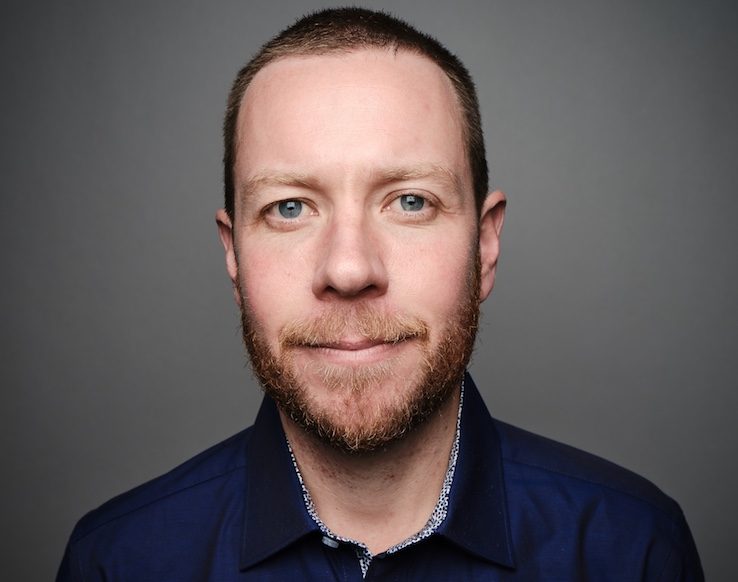 Future Super is an ethical superannuation fund but, most importantly, we're Australia's first 100% fossil fuel free super fund. This means we have absolutely no investments in coal, oil…as well as no investment in the companies providing the funding and the services that allow the fossil fuel industry to expand.

So [for us] it's about taking your money away from funding fossil fuels and into funding climate change solutions.

I grew up in the town of Broken Hill. One of the unique things about Broken Hill is that there's an exceptionally large mine right in the middle of town, which is full of lead. Lead causes really awful health and developmental problems.

When I got older and realised that the BH in BHP stood for Broken Hill, I had this realisation that the impact [of the mine] wasn't for any type of common good, and that it was to make a few individuals exceptionally wealthy.

When you find out something like that when you're a teenager, it has a strong effect on you and you feel, you know, this is exceptionally unfair. And you don't even really know what to do with that piece of information.

A few years later when I went to university I was looking into how my student union was investing its money and found out about ethical investment. And I thought: "This is great. Now I can direct my money away from things I don't like into things that I prefer."

When I graduated from university, I ended up [working at] the ethical superannuation fund that I'd moved my money to and it was a great way to match my ethics with how my money was invested. And I worked there for 10 years, which was amazing, and then towards the end of that point, I met my co-founder [Simon Sheikh]…while running together [for the Greens in the 2013 federal election].

So then we thought "well, what is the next best thing we can do to help take action on climate change?"

For us, it was combining my background in ethical investment and ethical superannuation, and Simon's background in community organising, to try and create one big shift around the $2.6 trillion that sits in our superannuation accounts. And at that stage, there was no superannuation fund available to any Australian that was 100% fossil fuel free.

So, [it was about] helping switch that $2.6 trillion of super from funding fossil fuels and expansion of the fossil fuel industry and instead giving Australians the opportunity to invest that money in investments that help fund a clean energy future – but also broadly [investing] into other ethical industries as well like education, healthcare, recycling, and so forth.

There was some research we did last year, which showed that just 7.7% of Australia's superannuation alone could fund a 100% clean energy grid in Australia by the year 2030. So it shows the power that sits within our superannuation funds to make this huge difference. And Future Super is the first super fund to inspire a lot of other super funds to invest just the same way as we do.

Unless we trigger or motivate other superannuation funds to invest the same way we are, all we're really achieving is a way to get people to invest in a more ethical way.

But what we really want to do is use superannuation to help address climate change. And that involves shifting heaps of money and involves us having to pressure the industry as a whole to change.

I feel very connected to our planet and our living environment, and I love being in our precious environments. I went to Ningaloo Reef last year and had a beautiful experience on the reef there. A couple of years ago I visited the Great Barrier Reef and it was a wonderful, life-changing experience to go to those areas.

It's very sad to think that those precious environments might not exist due to climate change. And that we could be funding that climate change through our superannuation, our investments, and how and where we get our power from. So that's what motivates me.

While there's lots of smaller things you can do that make small changes, I think we should really be thinking about "what are the easy things we can do that help make that really big change? And switching super, banking and energy are the three things that I think everyone should do.

These are the things that help make big structural change in terms of where we get our energy from and what's contributing to climate change. But they're also really easy and all of those things generally only take five minutes to do.

The thing I'm excited about at the moment is the movie 2040. What I love about it is that it's inspiring so many people in our office – who are already activists – but it's also inspiring my 13 year old niece, who dragged my brother along to watch this movie as well.

I love that this movie is really solutions-focused, but it's also something that's allowed sustainability to be accessible to everybody.

Going Green is an interview series that sheds light on companies, organisations and initiatives that have a focus on sustainability and ethics. We ask a representative from each company the same five questions so you can get a snapshot of the work they are doing to help protect the planet.