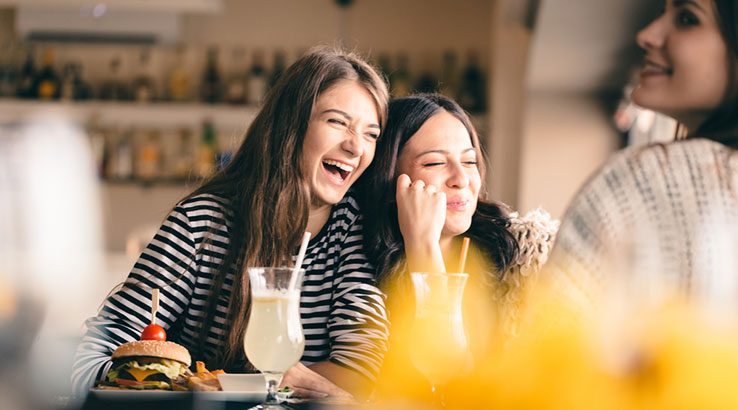 In a typical week, 1.9 million Osko payments are being processed.

The New Payments Platform (NPP) launched in Australia one year ago today and with it the capability for a host of new payment technologies. One of these was BPAY's Osko, the first overlay service for the NPP, which allowed near real-time payments to be made between financial institutions. Data released today reveals that Australian consumers and businesses have embraced real-time payments, with about 1.9 million Osko payments being processed between financial institutions every week.

Consumers and businesses do not have to sign up for a separate service to be able to make or receive real-time payments through Osko. To be able to do so, their financial institution just needs to offer Osko payments. When the service launched last February, 50 financial institutions were offering Osko, and this has since increased to 65, including all four major banks.

According to BPAY's data, the value of a typical Osko transaction is $25 for person-to-person payments. Two out of every five Osko payments are made outside traditional banking hours and the most popular time for Osko payments is between 5pm and 9pm.

Chief strategy officer of BPAY Group Mark Williams said consumer expectations about how they pay and get paid are changing.

"People transfer money at all times of the day – after dinner, on the weekends, at a footy match or cinema or even when buying something on Gumtree. Increasingly, they are expecting to access their money immediately," Williams said.

Each financial institution is also responsible for setting its own payment limits for Osko payments. On Westpac's website, it says customers' Osko payments are "subject to available funds and are included within [their] Westpac Live Online Banking Daily Payment Limit", while CommBank has set a $1,000 limit for PayID transactions.

BPAY's data also showed that it's not only consumers that have been benefiting from real-time payments. Around 30% of Osko payments are to or from businesses or between businesses.

According to BPAY, the next iteration of their service, Osko Requests, is currently under development.

"Osko Requests is in the pipeline, which will enable you to request a payment from within your online banking – making it much easier for someone to pay you back. We are also working to allow businesses to use Osko Requests and include documents such as invoices."