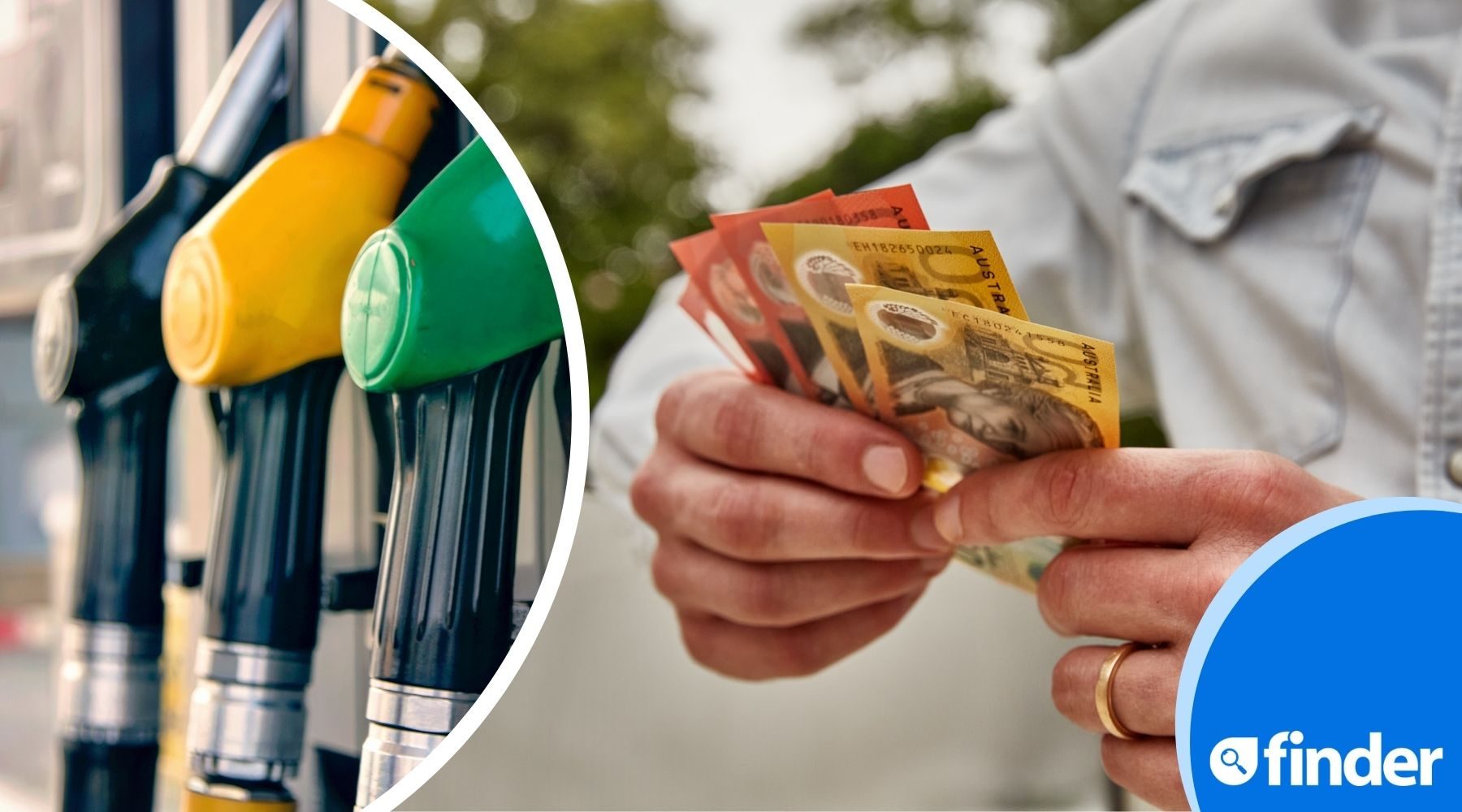 Easy hacks to help you stretch your petrol spending – without running on empty.

Petrol prices have soared in 2022, with the average capital city fuel price for Unleaded 95 reaching a record of $2.19 in March. While the federal government's temporary fuel excise tax cut will bring prices down in the short-term, a lot of people are already feeling stress from the costs.

In fact, Finder research in March 2022 showed that 25% of Australians put petrol as one of their top money stressors. The CommBank Household Spending Intentions (HSI) Index report for April also showed that household spending at service stations increased 30% in March 2022 compared to March 2021.

Some of that is people returning to working at the office and spending more on fuel, and some of that is the higher petrol price.”

Here's how to make your petrol spending go further. 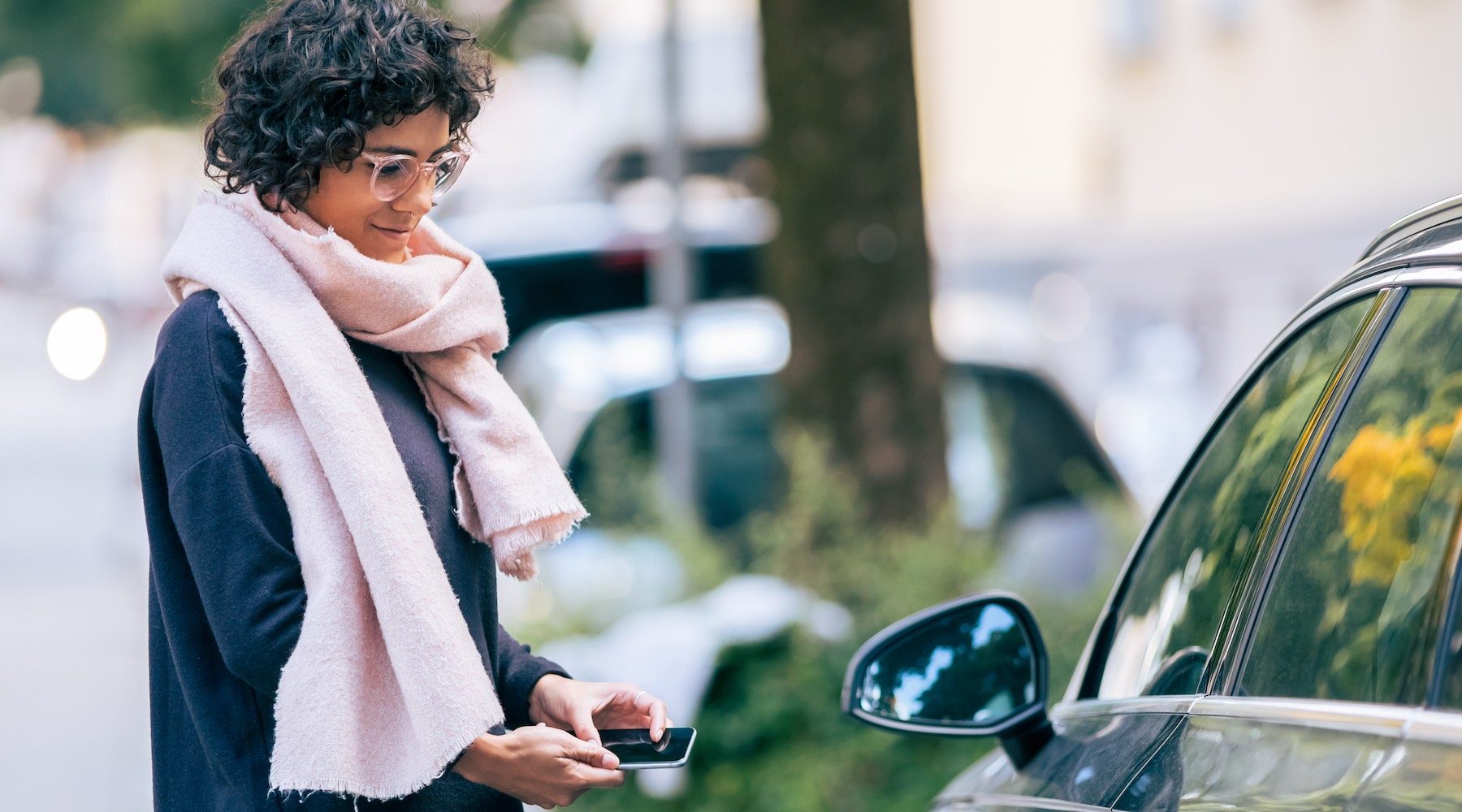 If you've ever filled up the car and then driven past a service station 10 minutes away that has a cheaper price, you'll know it pays to shop around. Luckily, there are plenty of apps that do the legwork for you.

Depending on where you are, you could get a government app, such as the NSW Fuel Check app (I've used this one and found it not very responsive but great for highlighting the lowest prices nearby) or WA's FuelWatch.

There are also plenty of independent apps such as MotorMouth and FuelPrice Australia (free, with ads), plus some options through existing apps for brands, including NRMA and 7-Eleven.

It is even more important to track down the cheapest deals when the 22.1-cent per litre government excise discount expires.

Take it further: Plan your fuel shopping for a Tuesday or Wednesday, when petrol prices are usually at their cheapest. Avoid Fridays or Saturdays as this are often when petrol prices reach their peak. If you rely on a car for work or have a fleet, you could also consider a fuel card. 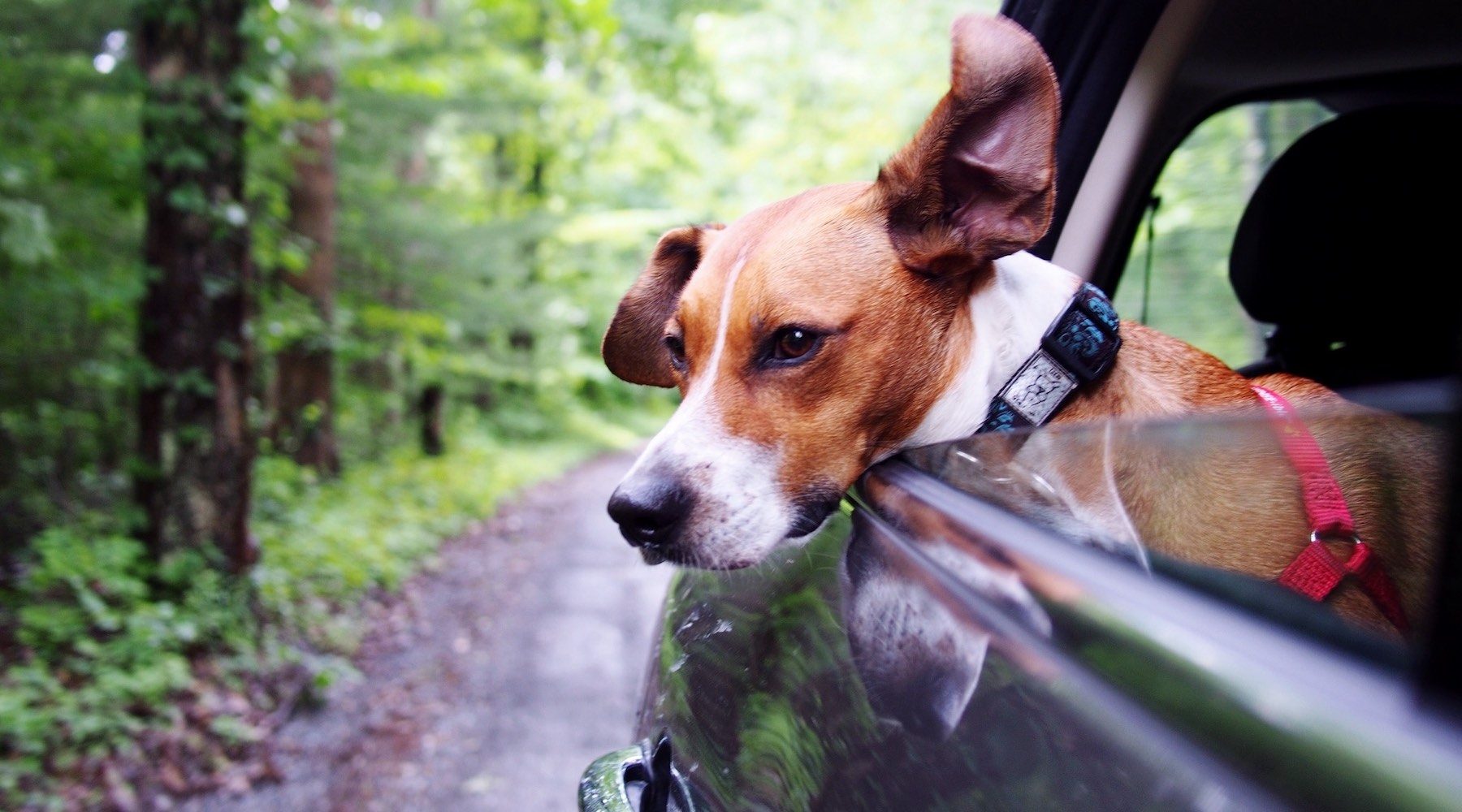 Review your driving habits and adopt some small changes that use less fuel per kilometre. Common fuel hacks include:

Take it further: Every car is different, so if you're really keen, you could check the vehicle manual for other tips or details that help you make your fuel go further. 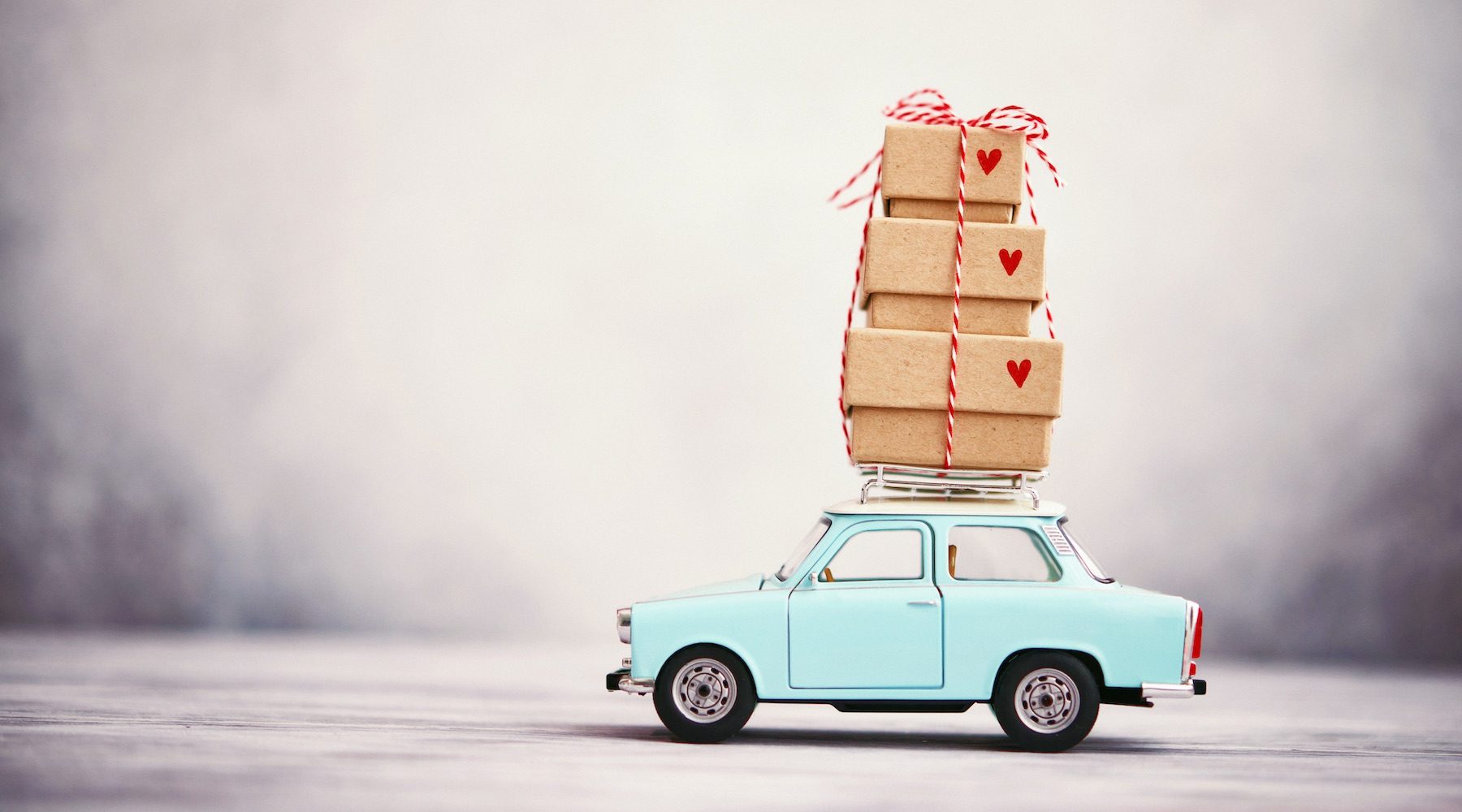 3. Get rewards for your petrol spending

If you have to spend money on petrol, you might as well get rewarded for it with points per $1 or for each litre you fill up. BP Rewards, Flybuys and Everyday Rewards also let you redeem points for cash off your fuel spending.

Overall, BP Rewards offers the highest value fuel rewards with an equivalent to $5 off for every $500 you spend.

With Flybuys and Everyday Rewards, you need to spend around $2,000 before you get $10 off your petrol, or $1,900 if you chose to earn Qantas Points through BP Rewards. So you basically get half as much value from these programs compared to earning BP Points – but you would earn and use points in other ways as well (e.g. at Coles, Woolies or on Qantas flights).

Take it further: You can also get a bigger bang for your buck by using a rewards credit card that offers more points per $1 at service stations. And you could even redeem your points for cashback or gift cards that help you save on fuel costs. 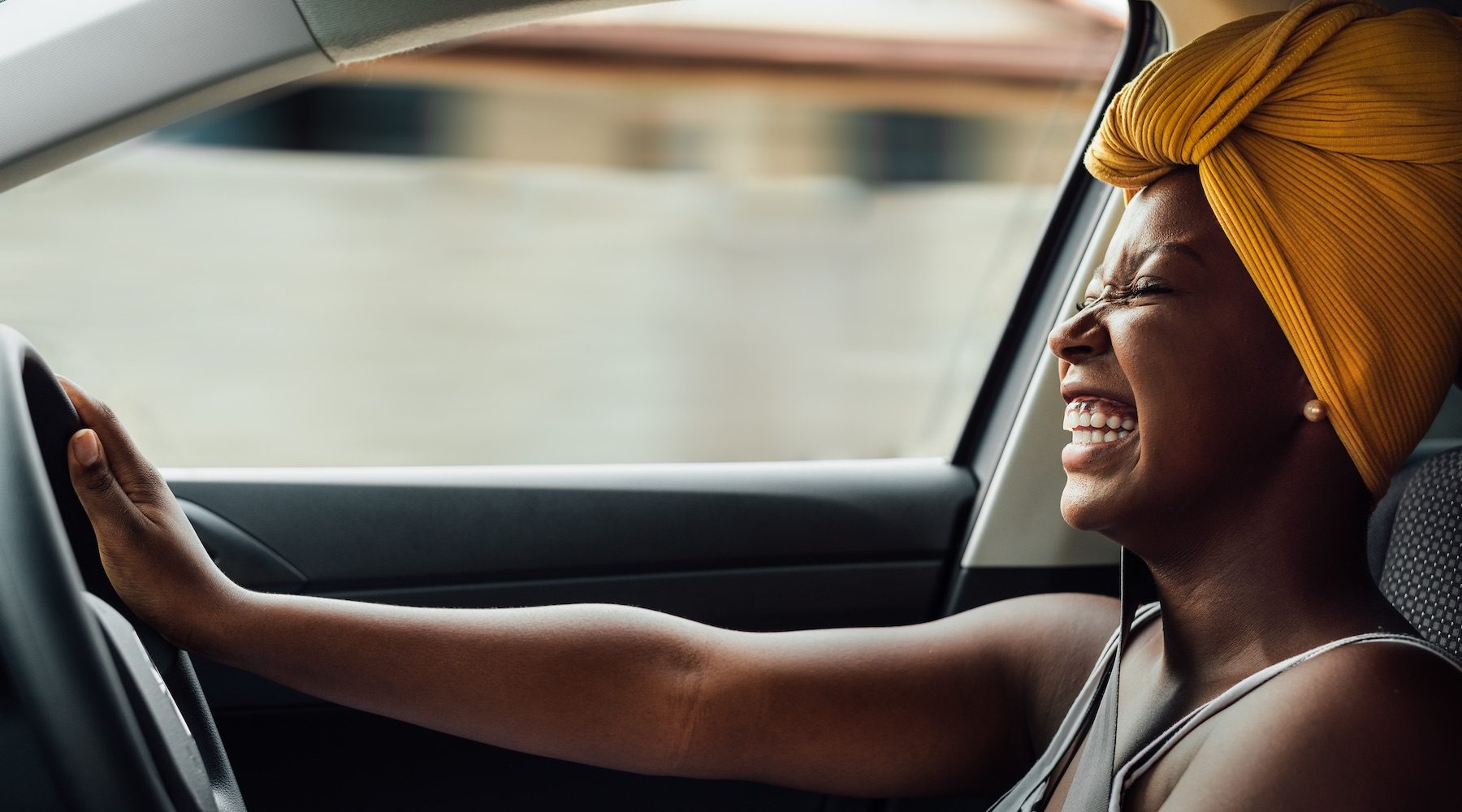 If your car's burning through fuel, you could trade it in for one that's more efficient.

As a bit of background, every car has a different estimated level of fuel efficiency, usually shown as litres used per 100km. A car is typically seen as more fuel-efficient if it uses 5 litres per 100km (or less) according to the Department of Industry, Science, Energy and Resources.

To put this in perspective, there are cars that use as little as 2 litres per 100km (mostly hybrids or PHEVs), which could save you a lot on petrol in the long run.

Take it further: Ditch petrol completely with an electric vehicle (EV), which is sustainable for your wallet and the planet. Prices are typically higher, and you have to wait around 6 months for delivery as surging demand means that wait times have blown out. 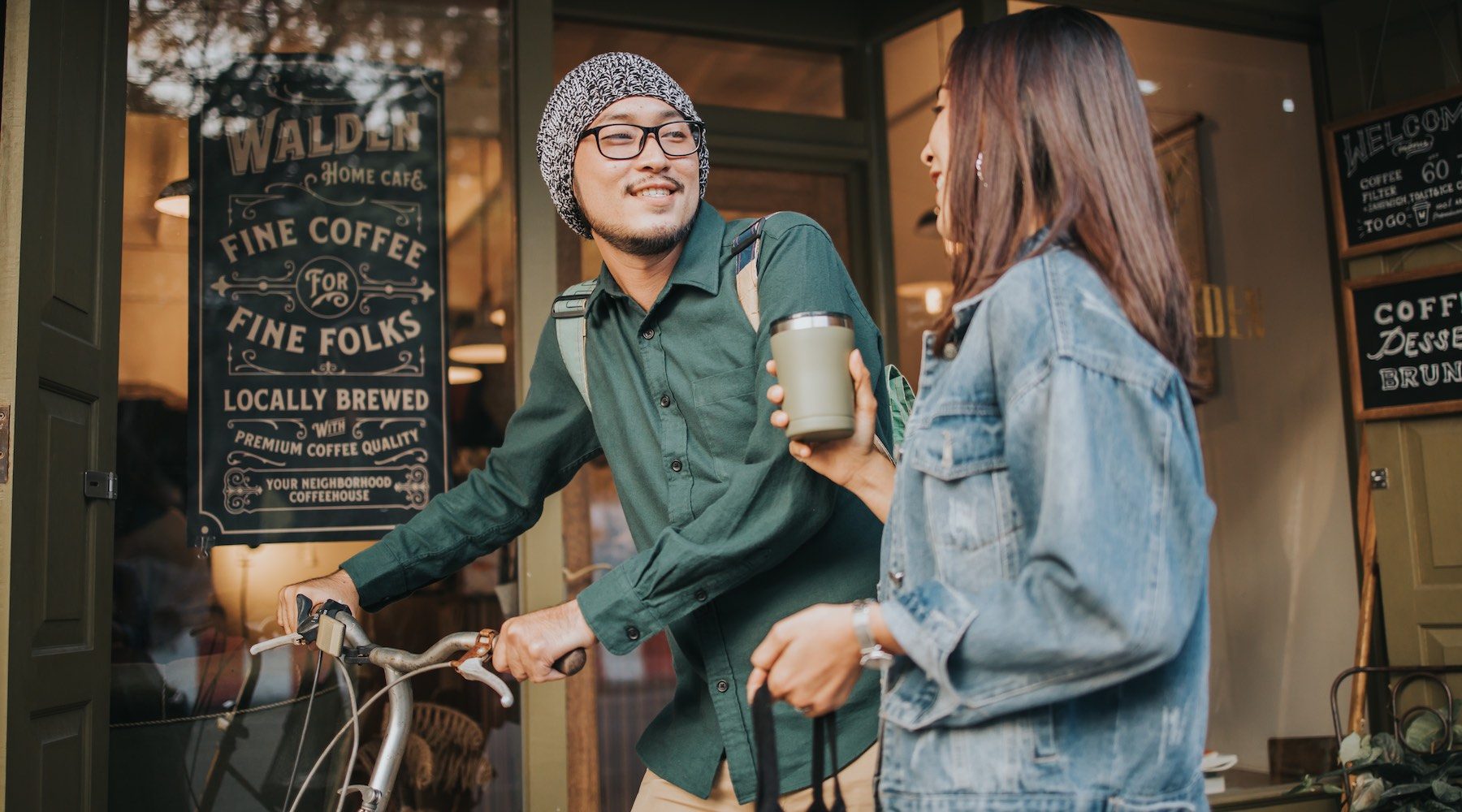 5. Carpool or commute in other ways

An oldie but a goodie, this tip is all about keeping your driving to a minimum. With carpooling, you can take turns with colleagues to drive into work or with parents doing the school run, which means everyone saves on driving a few days a week.

If you're in the city or a regional area with decent public transport links, a train, bus, ferry or tram is another way to get around. Even if you have to drive to a station, it still shortens the time you're driving and using petrol.

Take it further: Mix up your commute with walking, cycling, scooters or – if you're feeling adventurous – even skating. Choose one way to travel a few times a week, and another for the rest of it.

Want more ways to make your money go further? The Finder app gives you a way to see all your money in 1 place and even earn a bit extra.