Why the Ethereum genesis address holds over $500m worth of tokens 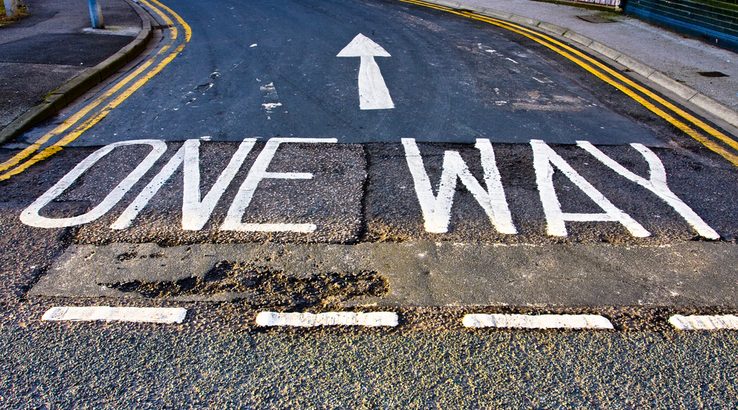 It's one of the wealthiest Ethereum addresses in existence – partly on purpose, partly by accident.

Only the address's owner can return them, and there doesn't seem to be one. This means that as far as anyone knows, any tokens which end up at this address won't be coming back out.

The first reason is token burns. This is when a system will deliberately destroy their own tokens to take them out of circulation. This might be done to build deflation into a system, to assure a community of one's dedication or to help stabilise prices by permanently and provably removing tokens from circulation. The Binance Coin, for example, is set up for regular burns to remove tokens from circulation over time, with 20% of the total public supply being bought back if necessary and destroyed over the course of five years.

Burning tokens by sending them to this Ethereum genesis address is a popular choice because it can be easily accomplished, easily proven and carries a bit of symbolic value.

The symbolic value is another reason why people might send their tokens to the address. The same thing is happening to Satoshi's original bitcoin address. Over the years, its value has grown from 50BTC to about 67BTC, mostly in the form of over a thousand separate small donations. Much like the Ethereum genesis address, coins sent here won't ever be coming out unless the wallet's enigmatic owner decides to do so.

It's thought that people are burning small amounts of their own BTC and ETH by sending them to the genesis addresses as a form of tribute.

A lot of coins also end up there by accident. The main reason for this might be because some wallets default to this address if transactions are sent without any specified recipient. In July 2016, someone said they accidentally sent their crypto life savings of 1,493ETH, now worth about $1.25 million, to that address. And thanks to the magic of the blockchain, one can confirm that they were telling the truth.

They aren't the only ones to do this, and over the years, that address has accrued a lot of funds from a lot of devastated users.

Unless the address's owner crops up, the only way to get the funds back is for the community to agree to change the network itself. But the odds of this happening are practically zero. The problem of human error causing permanent loss of funds is a long-running issue in Ethereum, but the closest thing to a solution so far has been people telling each other to be more careful.