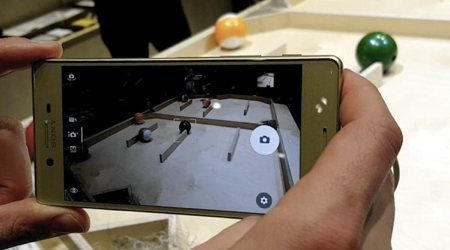 Sony’s latest Xperia handsets tend towards the mid-range, but it has its eye on a range of wearable devices as well.

At Mobile World Congress, while rivals Samsung and LG took the stage to announce new high end devices -- the LG G5 and Samsung Galaxy S7/S7 Edge respectively -- Sony instead decided, to work on its core focus and goal, which according to Sony CEO Kazuo Hirai, is "wow".

Quite what wow looks like, according to Sony, isn’t a phone with features you never use, but instead a device that focuses on the intangible everyday uses for a smartphone. That’s why Sony’s pitch at MWC has been around a range of essentially mid-range devices, dubbed the Sony Xperia X series. 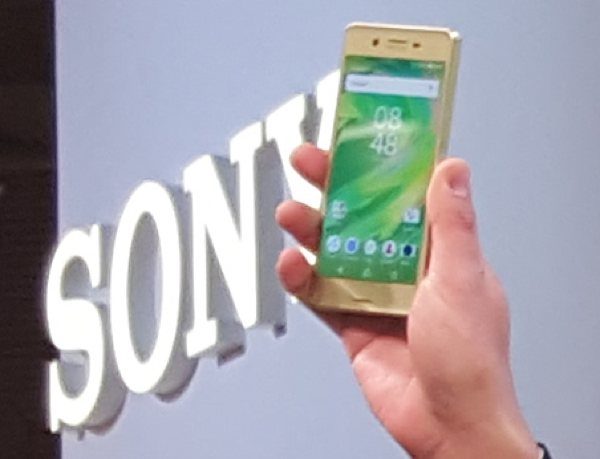 The X series mobiles aren’t particularly intended to take the spotlight off Sony’s existing flagship Xperia Z series, but instead offer a refined simple smartphone experience for everyday use. The big focus is on big focus, with a particular camera accent if you’ll pardon the pun. Specifically, the new Xperia X handsets feature predictive autofocus to enable smoother photography across all two of the three new handset types; the Xperia X and Xperia Performance. The Xperia XA doesn't get quite as good an autofocus story, but it's pitched much more towards the middle ground.

Sony hasn’t initially released a lot of specifications around the new devices aside from noting that all three handsets will offer two day battery life and overall longer battery lifespan in terms of charges thanks to the use of QNovo’s adaptive charging technology. The Xperia X Performance will run on Qualcomm’s Snapdragon 820 processor, while the Xperia X uses the lesser Snapdragon 650.

The Xperia X handsets don’t have firm Australian pricing or availability details as yet, but at the launch they were stated to launch in northern hemisphere Summer, which would place them around mid-2016. Stay tuned for our hands-on impressions of the new handsets direct from Mobile World Congress 2016. 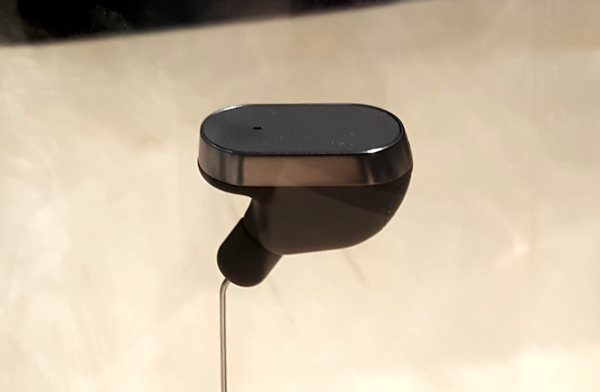 Only the Xperia Ear has progressed beyond concept stage. It’s a Bluetooth headset designed for all day use that Sony claims will respond to verbal commands to send messages, launch calls and offer navigation feedback using Sony’s own inhouse voice technology. No word on exact pricing for the Sony Xperia Ear yet. 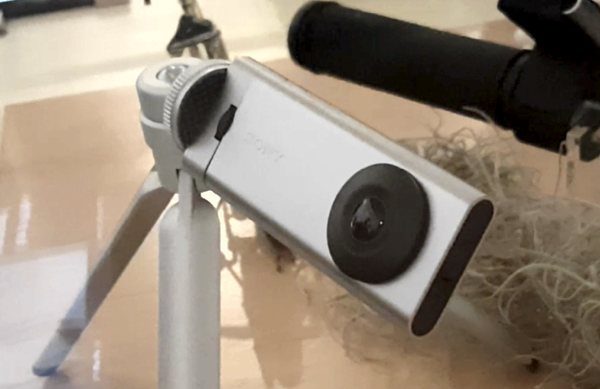 The Xperia Eye is a tiny ultra-wide angle lens camera designed to be wearable around the neck, although it also features a standard tripod mount. Sony’s plan for the Eye, which was only shown in concept form rather than as final working models is that it will work from facial and audio cues to take shots in a more natural manner than reaching for a camera and fiddling with a shutter.

Finally, the Xperia Agent combines a number of technologies, acting as a personal voice driven assistant that also happens to be a camera and projector. Yes, that’s an unusual mix, and it’s only in the concept stage at this point in time.