Get “unlimited” data from Optus from just $39 a month | Finder

How does Optus’s “unlimited” data stack up against Telstra and Vodafone? 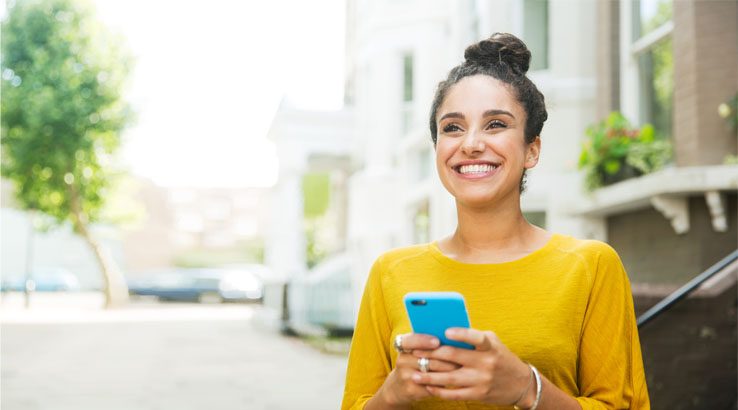 Optus has finally joined Vodafone and Telstra in dropping excess usage charges from its SIM only mobile plans. Previously, customers would be charged $10 for each 1GB of data past their limit, but now they'll simply have their download speed slowed to 1.5Mbps instead and be able to keep browsing for free.

Vodafone and Telstra have already been offering zero excess plans for a while, with Telstra's first "unlimited" plan appearing in 2018. Vodafone even launched "unlimited" data on its prepaid plans at the start of the month. Still, better late than never – Optus subscribers will be happy to hear that their monthly charge won't change even if they break their data limit.

All three providers have the same model of "unlimited" data: full speed downloads until you hit your cap, then endless downloads after at a reduced speed.

Up until now, Optus customers could get unlimited data in only one way, using Optus's Unlimited Data Day Deal. Unlike the base plans from each provider, this provided truly unlimited data at full speed, costing an additional $5 for each 24-hour period.

Optus's cheapest plan that offers access to "unlimited" data starts at $39 per month, which is actually the cheapest plan with no excess charges out of the three big providers, but only when Vodafone isn't on sale (which it often is). The amount of full speed data you'll get from Optus increases from there. Once you hit your cap, your download speed will be reduced to 1.5Mbps.

Take a look at the Optus SIM-only plans that now come with unlimited data.

The more expensive the plan, the less the "unlimited" data actually matters. For example, it will take you so long to get through 500GB on the most expensive plan that you likely won't get much use out of the free data past that.

Telstra offers endless data like Optus, but at a higher price

Telstra's "unlimited" data is identical to Optus: full speed data up to your cap, then a capped download speed of 1.5Mbps past that. In general, Telstra's plans are more expensive than what Optus has, so you might be better picking Optus if "unlimited" data is what you're after.

Vodafone's infinite plans give you unlimited data at faster speeds

While Vodafone is similar to the other two providers, its plans offer higher capped speeds depending on which plan you purchase. Its cheapest plan will limit you to 2Mbps past your limit, while its most expensive raises that limit to 25Mbps. From 10Mbps onwards (that's Vodafone's $55 plan and up), you'll be able to comfortably stream videos and download files past your cap.

Vodafone's plans have a promotional discount until the end of November, so at the moment, it'll be your cheapest choice for "unlimited" data. Once the promotion is up, though, Optus might serve you better.

Check out Vodafone's SIM-only plans which are discounted until the end of November.

So who has the best unlimited data deal?

The best deal will depend on what you want out of your mobile plan and how much you're willing to spend on it. If price is your main concern, Vodafone is the cheapest right now, but Optus will be cheapest once Vodafone's promotional sales are over.

If you're willing to spend extra money, Vodafone's higher speed caps past your cap could be a draw for users who frequently break their limit.

Looking for a better deal? Compare 300+ phone and SIM plans with our Mobile Plan Finder™.