Optus now has the fastest 5G in Australia, so where’s Telstra? 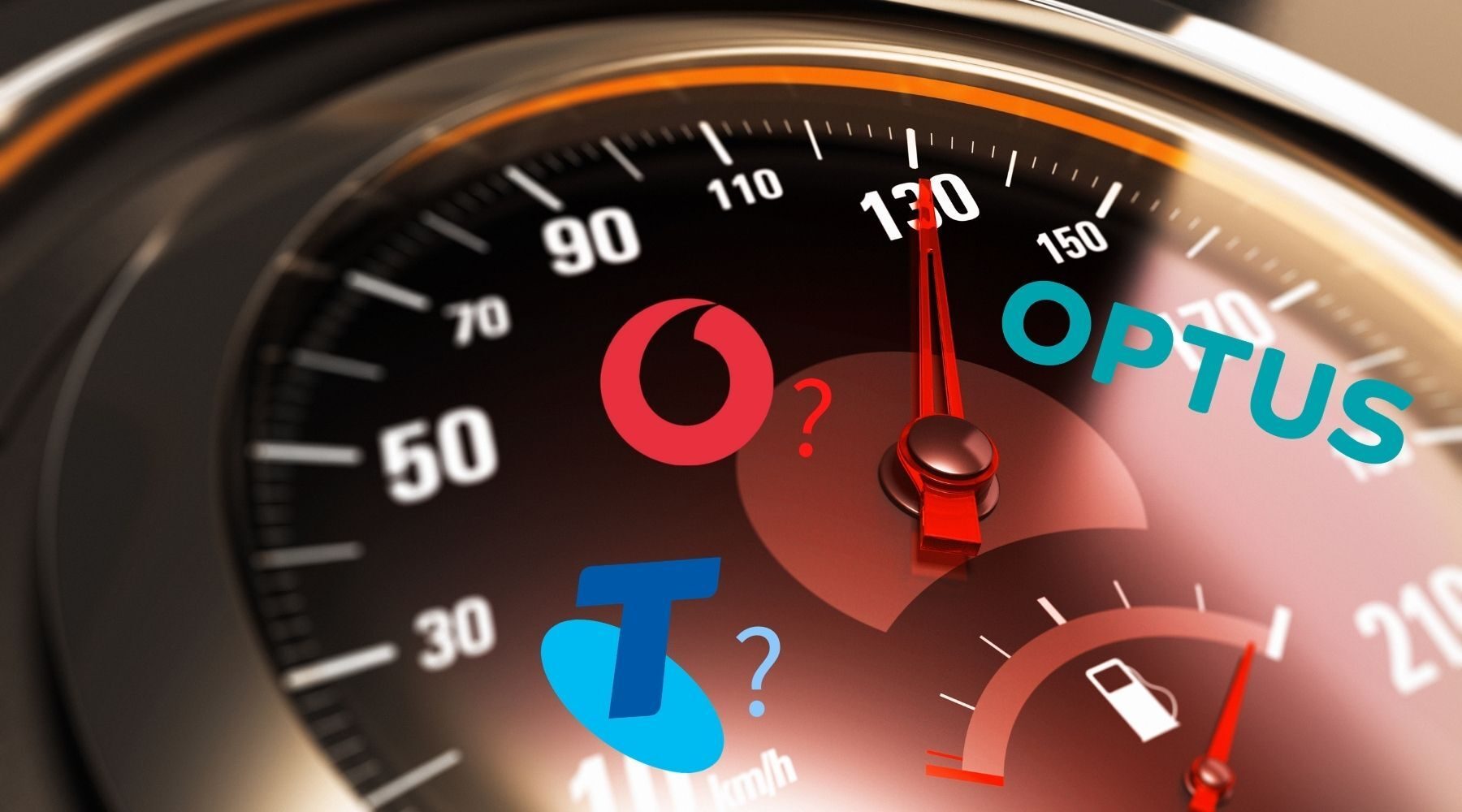 5G speeds in Australia are now double the global average, with Optus 5G leading the way.

Australia has some of the fastest 5G in the world – and Optus is winning the speed war, according to new figures from Internet analytics site Speedtest.

Optus had the fastest 5G in the first few months of 2021, with median download speeds of about 310Mbps. Telstra's 5G was a close second at 295Mbps, and Vodafone was a distant third with roughly 185Mbps.

This is nearly double Optus's performance less than a year ago, when it scored an average of 170Mbps in an August 2020 OpenSignal report. You can see the comparison below (Vodafone was not included in the report). How much faster is Optus 5G than Telstra?

From the results above, you can see that the difference between Optus 5G speeds and Telstra is a pretty minuscule 14.86Mbps. In real world speeds, you're probably unlikely to feel much of a difference. While Optus did come first in the speed test, it didn't come out of it much more in front of Telstra.

No matter which provider you go with, 5G users in Australia have access to top technology. Speedtest revealed that Australia's median 5G speeds are a blazing 284Mbps, nearly twice the global average and slower only than China and South Korea among its trading partners.

To put this into perspective, the most widely used network in Australia, 4G, has an average download speed of around 40Mbps.

You can expect 7 times faster downloads by upgrading to a 5G connection.

And with maximum speeds of up to 20Gbps, depending who you ask, we can expect even quicker 5G in the future.

Where can I get Optus 5G in Australia?

5G isn't everywhere yet, in part because it takes way more signal towers to get proper coverage.

If you're looking to get your hands on Optus's speedy 5G, according to Speedtest, it's currently covering 13.6% of the Australian population, which is quite a bit less than Telstra's 32.8%. Vodafone comes in last in terms of 5G coverage, with just 3.4% of the population covered.

Your best chance at 5G is to live in a major or capital city, where the networks are well established.

Telstra has set the lofty goal of reaching 75% of the population with 5G by June 2021. It also claims that its own network already covers 50% of Australians, which is larger than Speedtest's figure. It's expected that Optus and Vodafone 5G coverage will also increase by June too.

How does the price of Optus 5G compare?

You can get access to Optus 5G as long as you have a 5G compatible phone and an Optus plan. Optus offers 5G access on all of its postpaid mobile plans, which will cost you $39 and up depending on how much data you're after.

In comparison, Telstra only offers 5G on some of its postpaid mobile plans (its cheapest plan doesn't come with 5G access), but will cost you $65 or more each month depending on which plan you choose. It's a loftier price than Optus, however Telstra does have wider 5G coverage which is important if you really want to get those 5G speeds.

Vodafone is the only one of the three networks to offer 5G access on both its prepaid and postpaid mobile plans.

Telcos don't technically charge a premium for plans with 5G access, but as you can see, some of them have decided to make it accessible on only a few ranges of their plans.

Optus is also the first major provider to open up its 5G network to smaller MVNOs, with SpinTel already selling 5G mobile and home Internet plans via the Optus network.

Find the best mobile deal for you by comparing 40+ providers in one place with our Mobile Plan Finder™. You can also check out 5G mobile plans from Telstra, Optus, and Vodafone.