Comparison of the week: NBN vs mobile broadband | Finder

Comparison of the week: NBN vs mobile broadband 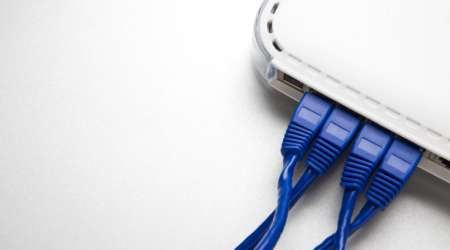 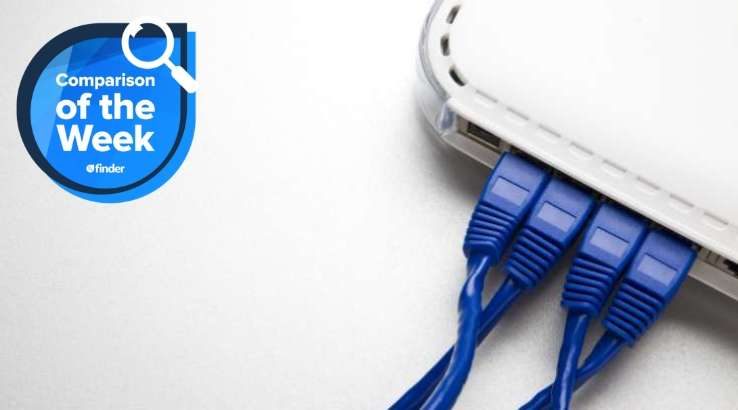 Wired or wireless? It's time to see which broadband solution is right for you.

We compare virtually everything at Finder and our Comparison of the Week isn't afraid to tackle the big questions. This week we take a look at your two main choices for high-speed Internet: the National Broadband Network and mobile broadband.

The NBN rollout has been rocky to say the least. The original pitch of fibre Internet to every home in Australia was thrown out long ago in favour of a multi-technology-mix approach, reducing costs but also limiting Internet speeds for many Aussies across the country.

At the same time, mobile broadband solutions like 4G have only gotten cheaper and more generous with their data inclusions. We're now at a point where a mobile broadband connection can serve as your primary means of accessing the Internet, both at home and on the go. But can mobile broadband really compete with a fixed-line service like the NBN? We've taken a hard look at the pros and cons of both to help you decide which one is right for you.

Internet speeds in Australia have long paled in comparison to the rest of the world. The National Broadband Network (NBN) aimed to remedy this by supplying the majority of Aussie households with a direct connection to a new high-speed fibre-optic network.

Cost and infrastructure limitations eventually saw the Abbott government switch to the infamous Multi-Technology Mix (MTM) approach. The MTM incorporated the existing copper and cable networks to supply Internet across the country, resulting in slower speeds and less-reliable performance in many cases.

Despite numerous hiccups, the NBN remains a mandatory upgrade for the majority of Australian households. Folks living within the fixed-line rollout of the National Broadband Network have 18 months to make the switch before existing ADSL and cable networks are turned off.

Like the NBN, mobile broadband is a blanket term that encompasses a variety of communication technologies. Generally, though, mobile broadband refers to the 3G, 4G and upcoming 5G mobile networks that provide Internet access to portable devices like smartphones and tablets.

Many telcos offer data-only mobile broadband plans alongside their regular phone plans. In addition to phones and tablets, you can use the SIM cards provided with these plans in a range of Wi-Fi modems that let you share a single Internet connection with multiple laptops, phones and other wireless devices.

While the end goal of getting you online is the same for both the NBN and mobile broadband, each technology comes with its fair share of trade-offs to consider. We've laid these out in the table below:

There's no clear winner when comparing the NBN to mobile broadband. Each has its fair share of strengths and weaknesses, with the NBN better suited to large households and avid binge-watchers while mobile broadband is more appropriate for folks with tighter budgets who spend a lot of time on the go.

That said, with telcos like OVO rolling out mobile broadband plans with massive data caps at relatively affordable prices, we're fast approaching a future where going completely wireless is a viable solution, even for the biggest Netflix fans out there.

We compare virtually everything at Finder, and we're all about helping you make better decisions. Catch up with more of our weekly comparisons, or do your own by heading to the Finder home page to compare credit cards, savings accounts, shopping deals and much, much more. Go on, be a Finder.