Both bitcoin and Ethereum are cracking at the seams right now 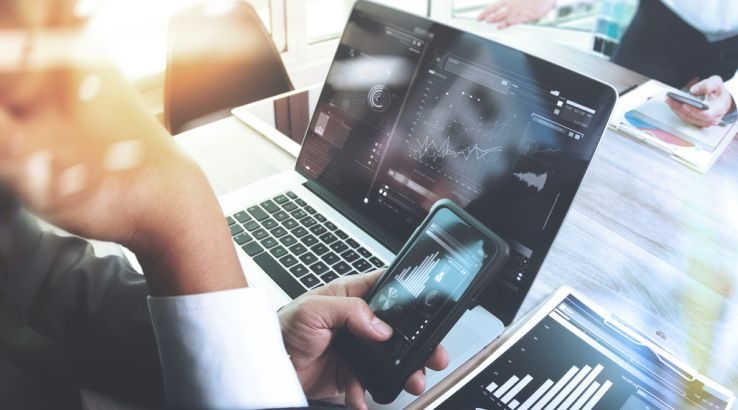 The scaling problem on parade.

Update: As of 21 December 2017 there are over 250,000 unconfirmed transactions on the bitcoin network, and average transaction fees are over US$30.

The scaling problem refers to the rising transaction fees and slower average transaction speeds that come when a cryptocurrency network gets too popular for its own good. Right now, buyers need to consider whether both bitcoin and Ethereum are reaching that limit.

The Ethereum network has all but ground to a halt since the start of December, with more than 20,000 pending transactions patiently waiting in the wings since 6 December.

And on the bitcoin network, there are hundreds of thousands of unconfirmed transactions at the time of writing.

You can see how the number of unconfirmed transactions spiked in December 2017.

The problem is that the more popular a cryptocurrency gets, the more transactions there are.

All transactions, regardless of size, follow these rules. On occasion, bitcoin transaction fees have been known to top US$20.

Ethereum has similar issues. It charges certain transaction fees in "gas", or Ether, per operation. When the network gets overloaded, fees increase to disincentivise people from conducting operations with the goal of reducing the backlog.

Bitcoin sceptics have been pointing at bitcoin's scaling problem for a long time, and it looks like the recent surge in popularity may have pushed the number of users high enough that the scaling problem is becoming a noticeable issue.

Is there a solution?

A range of solutions have been put forward and adopted to varying degrees. Generally, they revolve around finding ways to process more transactions per block, or de-bloat the blockchain, by cutting excess data from each transaction.

On the Ethereum network, developers are working on the "Plasma" upgrade, designed to slim down transaction sizes, while still facilitating smart contracts. And in the long run, most developers plan to make a more drastic shift to an efficient proof-of-stake mining system rather than the current proof-of-work system.

On the bitcoin network, an equivalent type of upgrade was implemented in the form of the "segregated witness" (SegWit) protocol. This refers to the separation of the security-oriented "witness" from the transaction itself, in order to cut down the size of each transaction. This will let more transactions fit onto a single block, which will increase transaction speed.

The scaling problem has been a sticking point for bitcoin in the last year, but a lack of consensus in the bitcoin community has prevented smooth upgrades and instead led to a series of contentious hard forks.

This is when users can't agree on which kind of coin they want to use, so some users will go off and use their own version of the coin, while others continue using the same one.

Bitcoin Cash, for example, was forked off on 1 August 2017 with a much more efficient 8MB block size. More recently, there was a Segwit2x (B2X) hard fork planned for 16 November as an upgrade to the exiting segregated witness protocol. But before it could go ahead, proponents called it off under pressure from other users. When that happened, the price of Bitcoin Cash spiked suddenly as users sold off their bitcoin to move over to the more scalable coin instead.

More recently, the clogged networks have users once again looking for alternatives that offer a better solution to the scaling problem currently on display.

For example, many Ethereum users are looking at Cardano (ADA) as an alternative. This coin aims to offer smart contract functionality similar to Ethereum, but uses multiple blockchains and a built-in proof-of-stake mining algorithm to hopefully avoid the scaling problem entirely.

The Iota (IOTA) network has also drawn a lot of buyers lately. This cryptocurrency forgoes the blockchain entirely and ambitiously aims to offer 100% free transaction and infinite scalability by using an entirely new web-like system instead.

While investors might not respond to scaling issues immediately, transaction fees and times do make a significant difference in the long term. The drastic growth of bitcoin throughout 2017 is largely down to its suddenly wide availability and ease of use. But as that ease disappears, and merchants stop accepting bitcoin payments, the price might sink.

Everyone knows bitcoin is a bubble, but no one's entirely sure when it will burst. These network problems suggest that it might be coming sooner than expected. And if nothing else, a price crash would help cut transaction fees.