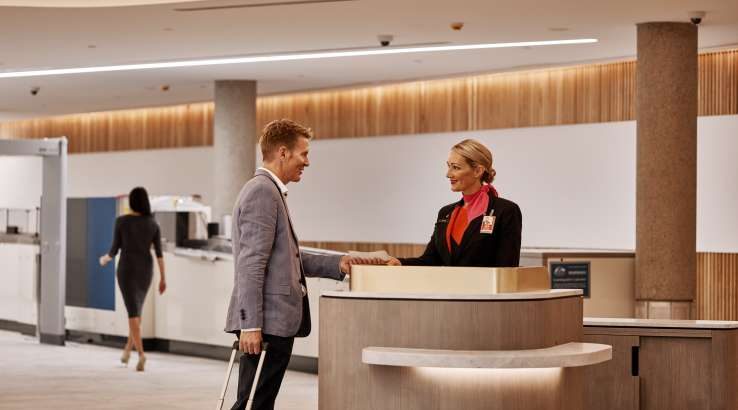 At a press conference in Sydney on 20 June 2019 (this Thursday!), Qantas is announcing "the biggest overhaul to the airline's loyalty program in its 32-year history." CEO Alan Joyce and Qantas Loyalty head Olivia Wirth will outline the changes.

Beyond that statement, the airline is being very tight-lipped about what the changes to Qantas Frequent Flyer might entail. I could speculate that it's more likely to be an improvement than a massive reduction, since if everything was about to get worse, an announcement via press release might be more likely.

However, as a listed company, Qantas has to share all its key developments, and doing it in a very open way demonstrates a commitment to transparency. So I won't make that assumption. Instead, here's a round-up of some of the speculation doing the rounds and my own thoughts on what might change.

Let's be really clear here: this is all only guesswork at this stage. Points Finder will be reporting and updating on the actual developments on Thursday as they happen. But it doesn't hurt to examine the possibilities. 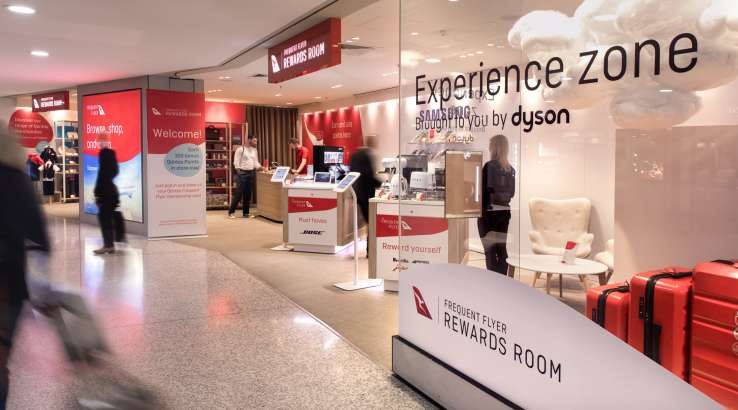 Qantas is unusual in guaranteeing the number of points you'll earn based primarily on the distance you'll travel. Yes, you get bonus points for flexible fares, higher-class seats and membership status, but the basis for the figure is still how far you fly. Many of its fellow airlines, including Virgin Australia and American Airlines, assign points based largely on how much you pay. It wouldn't be a complete surprise to see Qantas adopt that model. It might include international distinctions; Virgin, for instance, applies points-per-dollar for domestic and Pacific flights, but has flat rates for earning on Hong Kong and US flights.

A similar change might be a cut in the earn rates for flights. Right now, even the shortest Qantas flight in a sale economy seat earns you a minimum of 800 points. A decade ago, it was 1,000 points. Could a further slide to 600 be on the cards? The main argument against that is that it wouldn't count as "the biggest overhaul" since we've been there before. But it could be one of several connected changes. Indeed, a series of connected updates, rather than one single "big bang" switch, does seem the most likely. 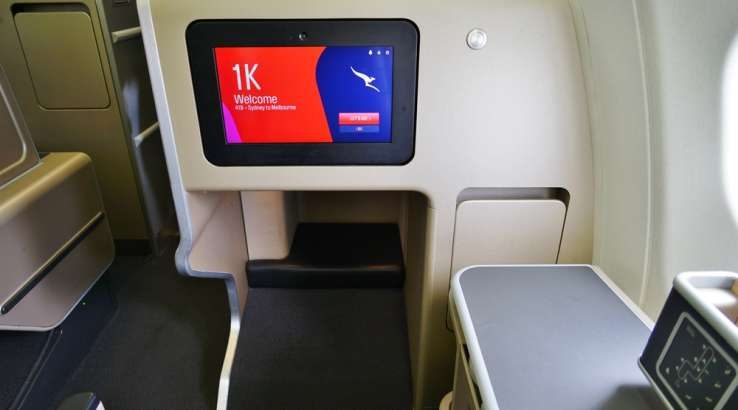 Qantas has loads of ways to let you earn Qantas Points, and will even let you buy them if you need them urgently. But the only way to earn Status Credits is by flying, and Status Credits are the key to moving from Bronze to Silver to Gold to Platinum to Platinum One. That's a frequent subject of complaint on forums.

While Qantas is far from alone in its approach to Status Credits, other options are possible. For instance, Virgin lets passengers earn Status Credits via spending through flybuys, although not at levels that are on their own likely to shift your status. 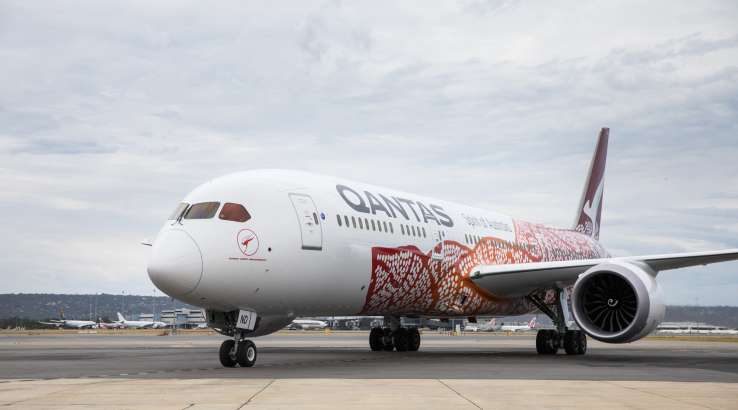 A related possible change: you can earn Qantas Lifetime Gold once you've earned 14,000 status credits, but there's no lifetime option for the higher tiers (Platinum and Platinum One). Opening those up could lock in high-spending customers, and it's not unprecedented; Qantas's oneworld partner British Airways offers lifetime platinum, for instance. 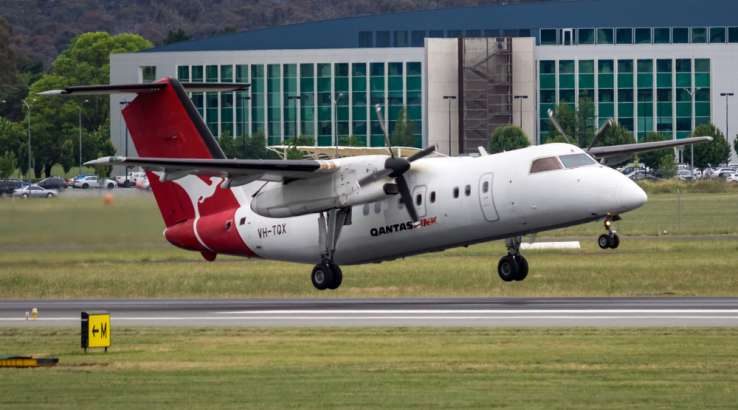 This might not sound exciting, but bear with me. Qantas's main Frequent Flyer system is widely reputed to be based off the same code that has been in use for 32 years, which means that it's COBOL code designed for mainframe use. Upgrading would not only save Qantas a mozzah, but could also greatly increase self-service options, further cutting costs. Anything that means I can reliably book the seats I'm entitled to without having to make a phone call is good by me. That would count as a win-win. 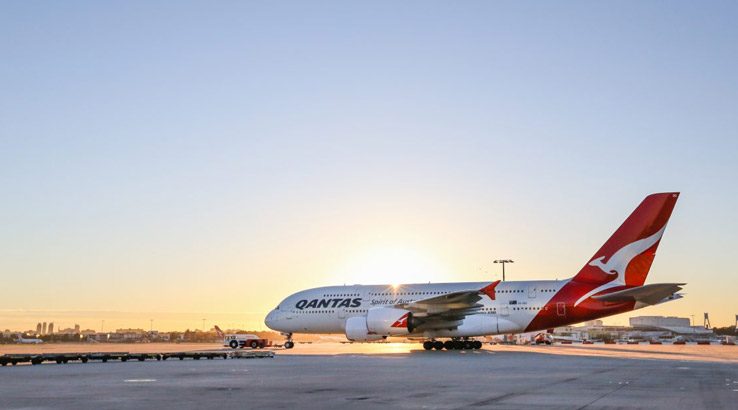 Qantas launched its first "points plane" flight – a one-off service that can only be booked with Qantas Points – last month with a Melbourne-Tokyo deal, and it was clearly a hit, with most seats selling out on the day of release.

Qantas has already said it plans to have similar flights in the future. While these might well remain one-offs, for maximum impact, the airline could go for regularly scheduled points-only services between popular destinations.

The big advantage here would be that availability on some routes would be much more open than is currently the case. The big disadvantage is that other seats on the same route would likely become scarcer. 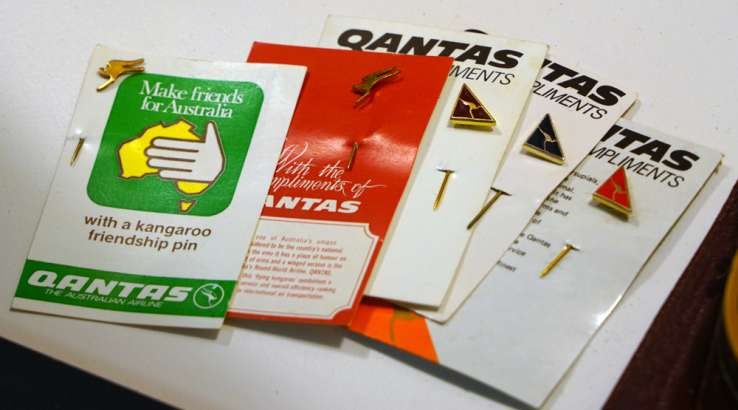 Qantas said back in August last year that it plans to increase its range of financial products to add to its existing credit card and insurance options. On its own, a single product wouldn't seem life-changing, but a full Qantas-branded bank would. 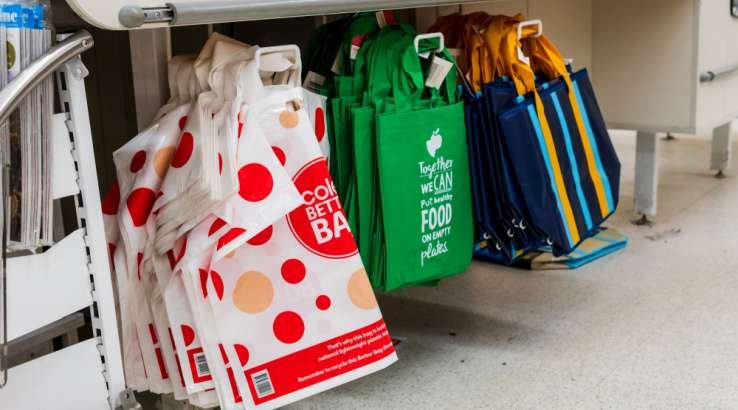 Okay, this is 100% speculation. There are any number of milder possibilities around Qantas naming new partners for earning points. But for sheer impact, merging Australia's largest supermarket loyalty scheme with its biggest frequent flyer scheme would be hard to beat.

And yes, I know Qantas is currently paired with Woolworths, not Coles. But partnerships can change, and flybuys, unlike Woolworths Rewards, is already a standalone company.

Again, until the official Qantas announcement, we're largely making intelligent guesses, and what we get may well be a combination of the elements discussed here and stuff no-one has imagined. Check out Points Finder on Thursday for the full details on what's changing and (as always) the best way to use your points under the new rules.

Angus Kidman's Findings column looks at new developments and research that can help you save money, make wise decisions and enjoy your life more. It appears regularly on Finder.