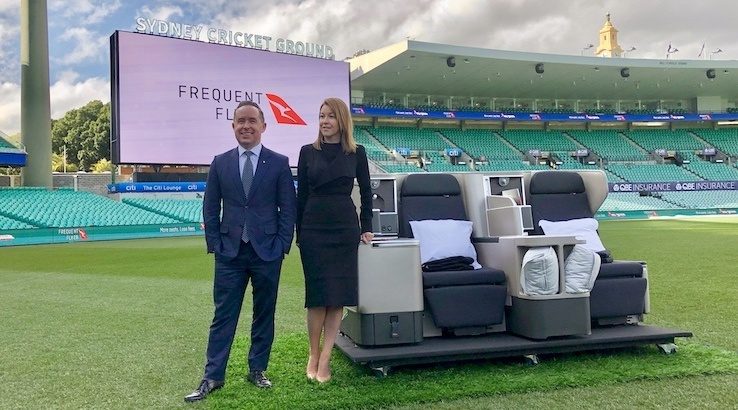 Qantas will add a million extra Classic Reward seats each year for frequent flyers, cut carrier charges for international reward seats and introduce a new lifetime Platinum membership as part of a massive set of changes to its Qantas Frequent Flyer scheme.

Other changes announced by CEO Alan Joyce and Qantas loyalty head Olivia Wirth at a press conference in Sydney include:

Qantas says implementing the changes will cost it more than $25 million and represent the biggest change in the scheme's 32-year history.

"The reason why the scheme is the best it's ever been is because we've continually evolved it and invested in it," said Joyce at the press conference this morning. The CEO then went on to emphasise that the changes would result in "more seats, fewer fees and better value for our frequent flyers".

Here's everything we know so far about those changes, along with Points Finder's take on whether it's good or bad for frequent flyers.

Qantas says it is adding more than 1 million extra reward seats each year, with a focus on popular international destinations such as London, Los Angeles, Singapore and Tokyo. Those seats will be spread across the year, including in peak periods where reward seats are typically scarce. The extra seats will be available across all classes, though it's a safe bet that there will still be more economy seats than Business or First.

Not all of those seats will be on Qantas itself. In addition to its existing oneworld partners and Emirates, Qantas says it will be offering reward seats on Air New Zealand, Air France, KLM, China Airlines and Bangkok Airways. Qantas already does code shares with many of these airlines but hasn't previously offered them as redemption options.

When does this happen? New reward seats will be added gradually throughout the year. Booking options for the new partner airlines are likely to be announced individually as they are finalised.

Making additional seats available will definitely be a popular move, since not being able to spend Qantas Points is one of the most common complaints. However, bear in mind that Qantas Frequent Flyer has 13 million members, so even 1 million more won't mean everyone is happy. According to Qantas, four flight redemptions are made every minute.

Qantas has a reputation for high carrier charges, which are the additional fees you need to pay for a reward seat. These include airport taxes, fuel charges and a general service fee, though the charge isn't broken down into those components.

So it's good news that carrier charges for international flights are being reduced. Qantas says the charges are being cut by up to 50%, with an average saving of $200 per flight. In its announcement, it gave two examples:

Note that carrier charges for domestic flights aren't changing. There also won't be a cut in carrier charges to New Zealand or most Pacific destinations, which Qantas classifies as essentially domestic.

When does this happen? Carrier charges on economy reward flights are being cut as of 20 June 2019. Carrier charges for premium cabins will be cut from 18 September 2019.

This is a very welcome switch. Carrier charges are the secret sting for frequent flyers and cutting them is long overdue.

More points needed for many routes 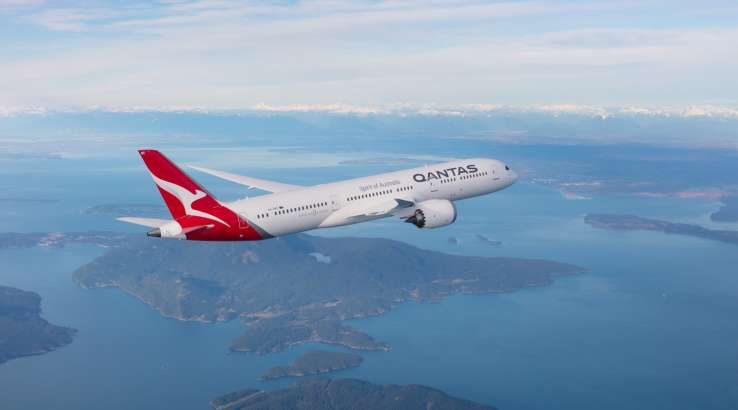 While the carrier charges are going down, the points needed to redeem a reward seat are going up. In particular, the number of points for premium cabins (Premium Economy, Business and First) is going up, for both domestic and international flights.

Qantas hasn't given any specific details of impacted routes yet, but says points needed will rise by up to 15%. If that applied to a one-way Sydney to London Business flight, the points would go up from 128,000 to 147,200. Points needed for an upgrade, a very popular option since it's one of the best value ways to use Qantas Points, will also rise by "up to" 9%.

The trade-off is that the redemptions needed for Economy seats are being cut by up to 10%. Again, specific details weren't announced by Qantas at launch.

While not surprising, this is not going to be a popular switch. We'll be keeping a close eye on how points totals change for popular routes once more details are announced.

The Qantas Frequent Flyer site is being updated to make finding reward seats much easier. Two key changes are promised:

When does this happen? There's no timeline for when this switch happens, but it seems likely to start rolling out around September, when many of the other new changes are introduced.

Lifetime Platinum members will get access to Qantas Business and First lounges whenever they fly, as well as increased points earn for every flight and priority access for seat selection and upgrades.

Regular fliers have long clamoured for a lifetime Platinum option. It's also a clever way of keeping customers using the airline, since some frequent flyers decide to pursue higher status with other airlines once they've reached lifetime Gold. With lifetime Platinum an option, that may become less tempting.

When does this happen? Lifetime Platinum will be introduced in September 2019 (Qantas hasn't set an exact date). Any member who already has 75,000 or more lifetime Status Credits will automatically be upgraded at that time.

This is likely to be a very popular move amongst top-tier fliers, even though the gap between lifetime Gold and lifetime Platinum is a whopping 51,000 Status Credits. 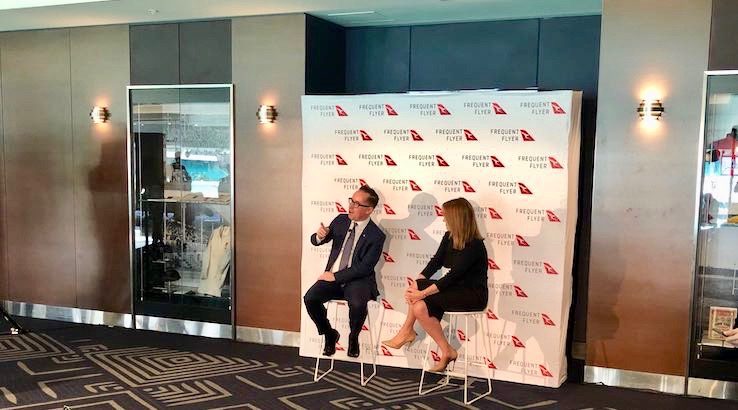 Points Club will recognise what Qantas calls "high buyers", who are "members who earn lots of points through non-flying related transactions". There are loads of ways to do that, with transferring points through Woolworths Rewards one of the most common, while credit card sign-up bonuses and Qantas Wine are amongst the most lucrative.

Points Club members will be able to earn lounge access (presumably in the form of individual passes) and extra Status Credits. The scheme will have two tiers: an entry-level tier for passengers who earn more than 150,000 Qantas Points in a year from non-flight activities, and a Points Club Plus Tier which will have "richer member benefits". Qantas hasn't yet said what those benefits are, or how many points you'll have to earn for Points Club Plus.

When does this happen? Points Club will be introduced in "late 2019", according to Qantas.

Non-flight earnings are a great way to boost your points total, so it's nice to see additional benefits accruing from them. 150,000 Qantas Points is still a lot to earn, so signing up for the right credit card is likely to be key.