Fintech beyond finance: How InDebted is innovating debt collection 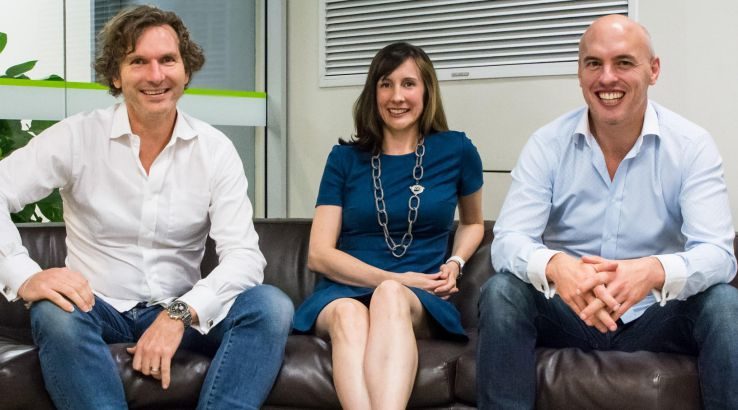 We speak to Kara Frederick about how this startup plans to change the archaic debt collection industry.

Small- to medium-sized enterprises (SMEs) have benefited greatly from the fintech revolution, but much of the benefits have been confined to new financing options and accounting and cash flow solutions. Some industries, such as debt collection, have fallen into fintech's shadow, something that new debt collection startup InDebted is looking to change.

InDebted, launched in 2015 as a tech-focused solution for debt collection, has acquired some high-profile support in recent weeks by closing a seed funding round with Reinventure and individual angel investors such as the managing director of Spotcap Lachlan Heussler and CEO of Invoice2go Greg Waldorf. 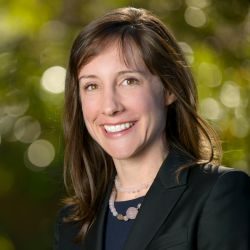 Kara Frederick, general partner at Reinventure and one of InDebted's new board members, believes that the startup is innovating in an area that is in need of new ideas.

"It's a space that has largely been assumed to be too hard, too expensive. And that's actually true when you're using conventional means," says Frederick.

"I mean, you're looking at the likes of what Dun & Bradstreet, or even Collection House does. It's a very manual process through snail mail and phone calls."

But while the larger players haven't "changed the game", Frederick says that this isn't for lack of trying.

"Some of the larger companies have tried here and there, but they haven't been able to make that end of the market work," says Frederick. "It's been finance-minded individuals and finance-minded companies trying to approach the industry in the same way that it's been approached for the last 30 years."

The right person with the right tech

Frederick says that InDebted was able to do what other players couldn't, largely because of the company's founder, Josh Foreman.

"He actually found the problem when he was in his previous startup. So he identified that, particularly for SMEs, debt collection was completely under-serviced."

Frederick says that Foreman, as a technology- and engineering-minded individual, was able to introduce features that would alleviate the frustrations of debt collection for business customers.

"We found the founder with the experience and the passion to supply a technology solution to what is an archaic industry, frankly."

Frederick estimates the Australian debt collection market for SMEs to be around $5 billion, $3 billion of which goes uncollected.

One of the issues plaguing the current debt collection model is that debt collectors will not chase a debt under a certain amount because they can't do it profitably.

This is one of the things that's been really disruptive.

This is not the way InDebted works. Debts as low as $16 have been collected on the platform so far and its cost model depends on the business's size, scale and needs. There is also a self-service option for businesses.

"This is one of the things that's been really disruptive with some of the accounting firms and the accounting cycle that's now basically become debt collection," says Frederick. "The actual business model of being able to sell on a user-friendly, customer-friendly basis, based on your demand, instead of a flat fee."

While much of the platform is tech-centric, there is also a core focus on people on both sides of the debt. After a business enters a debt for collection, Frederick says that the platform uses social media and other web integrations to identify the person that owes the debt and tailor the response, which can be a text message, an email or even social media communication. InDebted can then see when the communication is checked as well as the level of engagement.

"Josh has increased response rates based on using these other channels. Some of the debt he's improving are debts that, traditionally, haven't been able to be collected."

What do businesses want?

So far, the response from SMEs has been overwhelmingly positive.

"The response has been really strong," Frederick says. "I honestly haven't been able to get ahold of Josh for the last few days because he's been so inundated."

This positive response, according to Frederick, has been from both smaller businesses looking for the DIY service model as well as from the bigger end of town.

"He certainly caused a ripple effect in the industry in such a short period of time. If you're in the game, you know that this is a big issue."