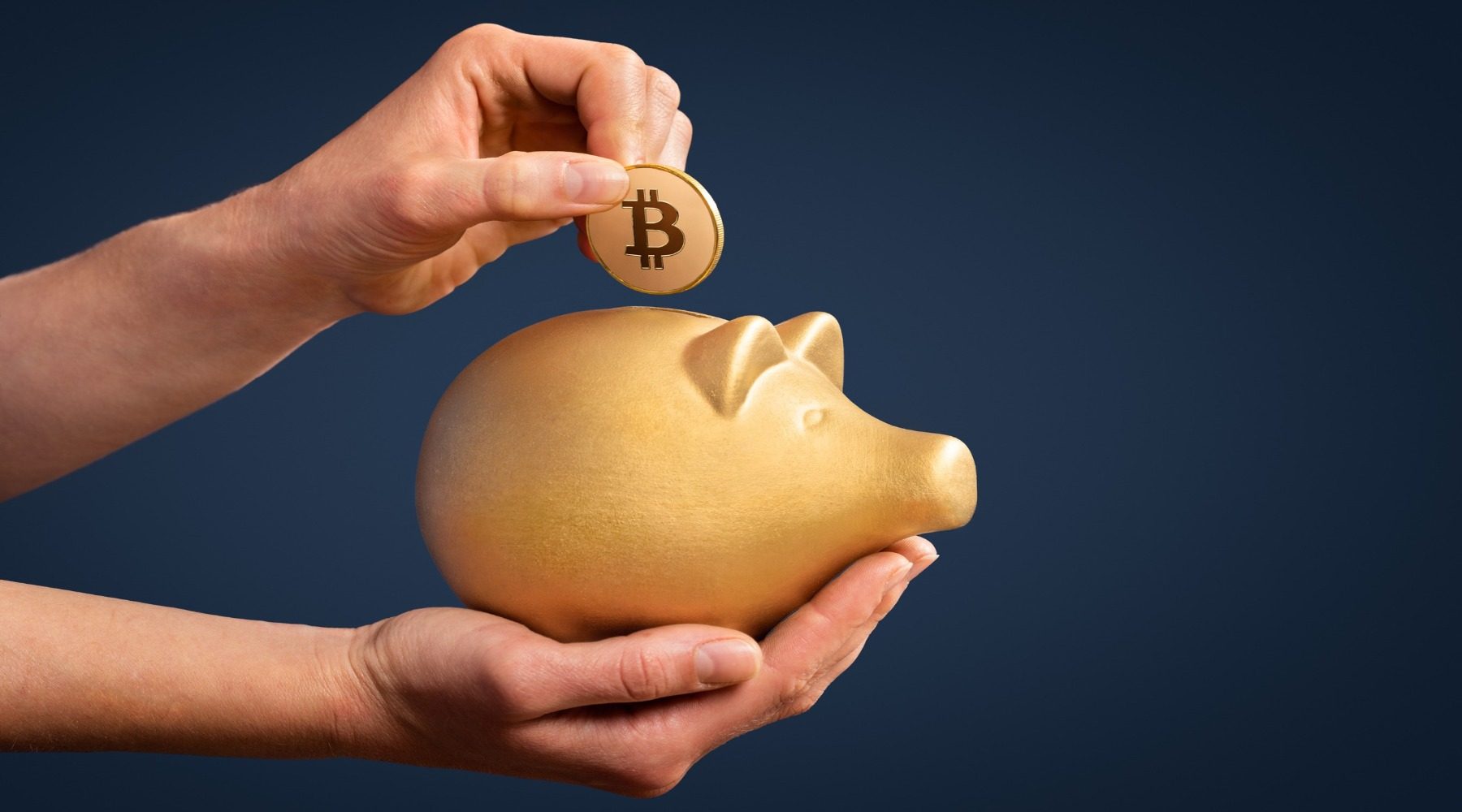 Despite Bitcoin's volatile value changes this year, Australians are still flocking to cryptocurrency in droves according to new research by Finder.

A new Finder survey of 1,012 respondents has revealed that 17% of Australians – equivalent to 3.3 million people – now own a form of cryptocurrency.

This is up from just 12% back in January, an increase of 5 percentage points in less than 6 months.

Finder's research shows that both gen Z and women are the fastest growing demographics when it comes to crypto investing.

Close to a third of gen Z now own crypto (31%), a figure that has more than doubled since January (15%). In comparison, the number of millennials who own cryptocurrency has decreased from 33% to 24% over the same period.

"Even though Bitcoin's value dipped in recent months, Finder's research shows that crypto adoption in Australia is continuing to grow.

"It's great that we're seeing more women and young people choosing to invest in cryptocurrency.

"Historically, the world of cryptocurrency has been dominated by men. With strong long-term growth predictions, a gender gap in cryptocurrency investing could have implications for wealth distribution," Browne said.

Finder data shows that Bitcoin remains the most popular cryptocurrency – but only just. Around 9% of Australians own Bitcoin, followed by Ethereum (8%), Dogecoin (5%) and Bitcoin Cash (4%).

Among those who own crypto, close to 1 in 3 (30%) say they purchased it to diversify their portfolio, while 24% purchased it because they say it is going up in value.

The most common reason Australians are hesitant to purchase cryptocurrency is the perception that it is too volatile or risky (43%).

1 in 3 (32%) haven't bought cryptocurrency because they would rather have money in shares or savings, and a further 25% think it's overvalued.

Not surprisingly, 22% said they are not sure how to buy it.

Browne said that investors don't need to be a crypto expert to invest, they just need to know the basics.

"While investing in digital currency might seem abstract and difficult, it's just as easy as investing in traditional shares, and can be done directly through your phone through trading apps like the Finder app.

"The app lets you buy as little as $25 of Bitcoin or Ethereum in just a few clicks, and you won't have to deal with complicated digital wallets and blockchains.

"Retailers are increasingly accepting payments in Bitcoin, and there are even Bitcoin ATMs and debit cards that make it easy to convert your Bitcoin to cash.

"But like shares, super or gold, cryptocurrency should be seen as more of an asset or investment than a form of day-to-day currency," Browne said.