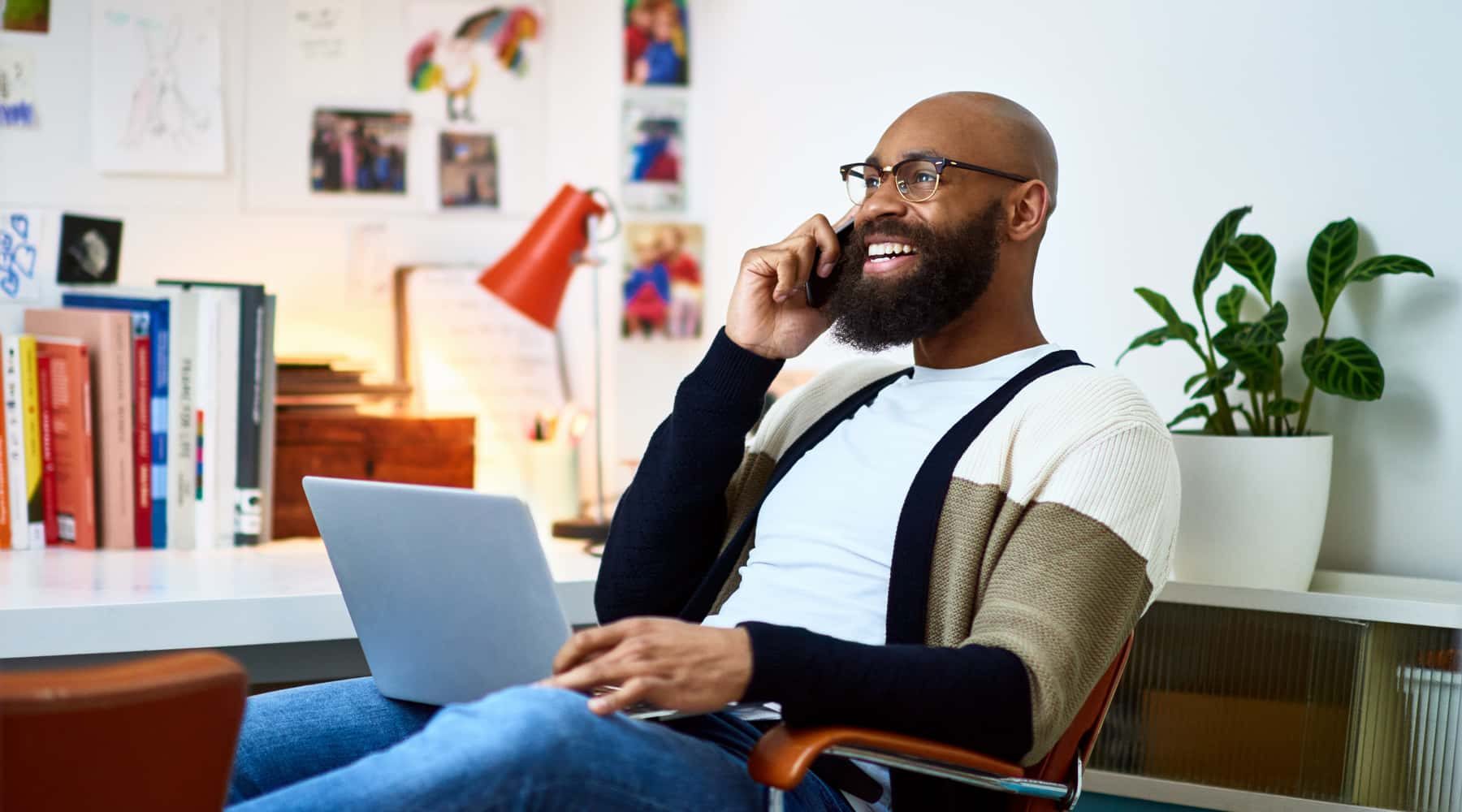 Employee benefits may need to go beyond a pay rise in order to retain good staff, according to new research by Finder.

A recent Finder survey asked 1,066 Australians about the top three perks they'd like their employer to provide in a post-COVID workplace.

For 43% of people, flexible work arrangements like working from home took out the top spot, followed by increased annual leave (41%), and employer contributions to health insurance (32%).

Income protection insurance (26%) also ranked highly, coinciding with the government's slashing of JobKeeper and JobSeeker payments by $300 to $1,200 per fortnight from yesterday.

As a result of these programs being cut, Finder estimates that Aussies will have roughly $485 million per fortnight less to spend as a result.

Eligibility criteria for the wage subsidy scheme has also been tightened, with the payment set to drop further to $1,000 per fortnight in early January 2021.

Taylor Blackburn, insurance specialist at Finder, said with the country now in recession, Aussies are more conscious than ever about job security.

"With JobSeeker and JobKeeper payments being cut from this week, many people are nervous about how they'd manage to stay afloat financially if they lost work.

"Income protection insurance pays a monthly benefit if you're unable to work due to illness or injury.

"It's basically a stand-in for your regular earnings, so you don't end up falling behind on bills or repayments," Blackburn said.

The research also found that more females (28%) than males (23%) would like their employer to contribute to income protection, with females generally paying more for cover than males.

For instance, a Finder analysis of 8 income protection policies found that a healthy 35-year-old male on a $72,000 salary will pay about $47 per month, yet this increases to around $66 for a female in the same position.

Blackburn said that many companies may now re-evaluate the benefits offered to staff and workers should be ready to have a conversation.

"Transitioning to online work was a big hurdle for many workplaces during COVID, but many employees now realise that they prefer it.

"If you aren't able to negotiate a salary increase this year, additional perks like flexible working arrangements or increased annual leave are nice alternatives to fall back on.

"For companies who are unable to afford salary increases this year, additional perks like flexible working arrangements or increased annual leave can be suitable instead," Blackburn said.

Post-pandemic which of the following perks would you most like your employer to provide? (pick three)

Factors that can influence your income protection premium:

You can compare income protection policies for free at Finder.