The disturbing reason Australians don’t care about their super 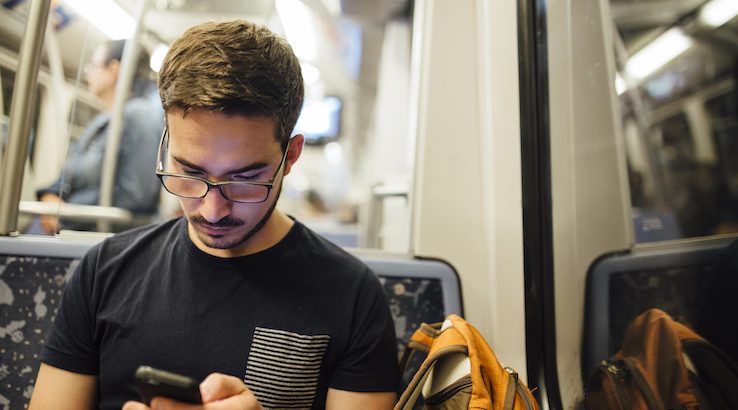 Research shows younger Australians are both distrustful of super and pessimistic about their futures.

There are many reasons you’d expect young people not to care about a fund they can’t touch for decades, but you may not have counted the potential for climate disaster amongst them.

According to studies by Zuper superfund, many Australians are sceptical their super money will actually be waiting for them by the time they retire, whether because of a climate-related catastrophe or because they assume the government will steal it.

Speaking on a panel at the Intersekt fintech summit in Melbourne on Thursday, the CEO of Zuper, Jessica Ellerm, said their research spanning various age groups found many people were too pessimistic about their futures to consider retirement a priority.

“People didn’t even believe that their super would be there once they’ve retired, that the government would take it and so what was the point in even caring about it?” said Ellerm.

The younger groups primarily predicted climate change would have armageddon-like consequences which would eliminate mankind, let alone the need for a retirement plan.

“There is this slightly nihilistic attitude among younger people of, well I’m screwed anyway, so why bother?” Ellerm said.

“We watched some of these research groups and you get quite emotional, because you know it doesn’t have to be this way."

Ask anyone in the super industry and they'll tell you the toughest job is getting anyone interested in the first place, especially so for millennial focused players such as Zuper or the Longevity app.

But after the financial services royal commission and the productivity report into the super sector, Australia has started waking up to what can happen when you become too complacent with finances.

It showed that not making a few key decisions about your superfund early on can leave you penniless at a time when you're the most vulnerable – the retirement years.

This is of course all barring the possibility of armageddon or a government heist.

But it's not just laziness or apathy that has Australians ignoring their super. The super system is also confusing to figure out, and to make matters worse, it's set up to let you ignore it.

That's the view of Mark McCleod, the founder of choice-of-fund platform Roll-It Super, who was also attending the event.

"Because you don't need to make a decision, that's one less complex decision you need to make in your life. And for 95% of people, that will be in a default super option selected for you by your employer," said McLeod.

"There's a real passivity and a lack of consumer demand for what is probably the most important financial decision you'll ever have to make."

He also pointed to the role of employers in the system, where choosing a fund for their staff has become an administrative task that they never have to think about again.

In his view, people themselves need to be triggered to make a conscious decision about their super funds, whether that's through education or a new system.

Ellerm agreed that education was key.

"People say, I wish I’d been taught that in school, I wish someone had sat me down when I was 22 or 23 and told me about it," said Ellerm.

"I think it’s actually criminal [not to]."