Teenpreneurs: How to turn your big idea into a business 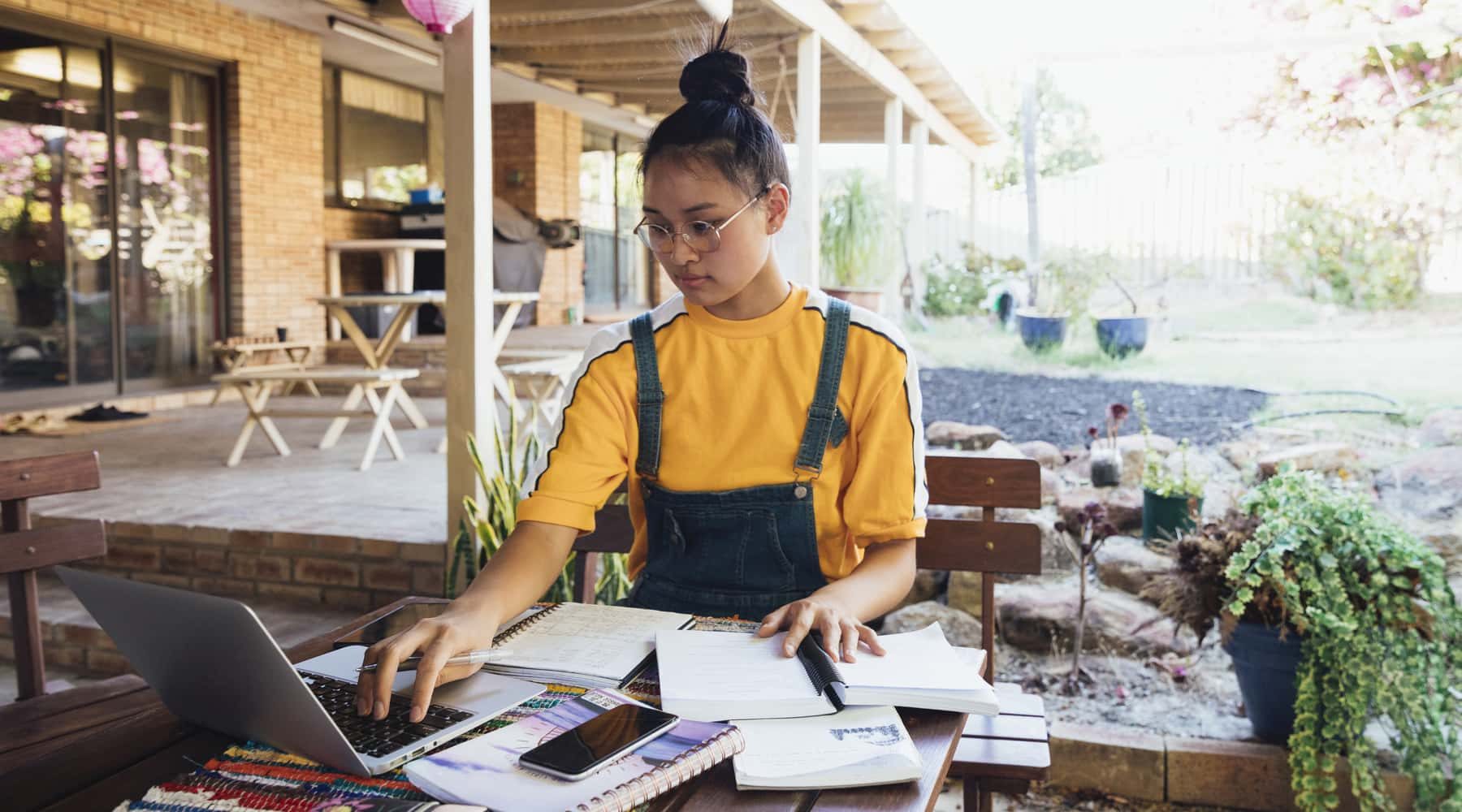 As a teen, I had three career pathways mapped out in my mind. One, I could be a teacher. Two, I could be an equity analyst. Three, I could be a town planner. I am fortunate enough to say that I am now doing all three wrapped up as one as part of my job. Finder is, at its heart, a service that educates and helps people make better decisions. In my role, I spend a lot of time analysing financial data, trends and commercial models – all things I would do as an equity analyst. And lastly, Finder is the town I set out to help plan, build and create.

However, my path to today was not so clear in my young adulthood. Without knowing precisely what I would do with myself, I completed a Bachelor of Commerce degree and picked up a role at BNP Paribas as a graduate accountant. After a year, I began to realise this was not for me. I recall saying to my father (who had aspirations for me to be an international tax accountant) that this was not my path and that I was going to go forward on an entrepreneurial path into business. I was young enough and naive enough to take this risk. He thought I was mad and said so. It was somewhat of a disappointment to him.

I think the seeds of me wanting to follow an entrepreneurial path were sewn much earlier. I had the influence of both my parents who worked in their own small businesses. I was also heavily influenced by my long term tennis coach, with whom I got my first role as a tennis coach when I was a teen. He had high trust in me and I effectively managed my little business of students, handled the cash and tried to keep both parents and students happy.

Still, in any "serious" conversations that came up with my family, running a business was never mentioned once. Law and accounting were mainstays. This has prompted me to wonder: how many teens and young adults are now feeling implicit pressure to follow a certain career path that's not for them?

My goal with sharing this story is the hope that it helps to unlock some more entrepreneurial-oriented conversations for young teens and young adults. We need to believe in kids' ideas and dreams as much as they do. Entrepreneurialism is a trait that is often stamped out in childhood, but that needs to change. Young children have a willingness and commitment to take risks – an attribute that could one day solve a customer problem or turn into a business that makes a positive difference in the world.

When a child is pondering the question "what do I want to be when I grow up?" plant the seed then about the possibility of owning and running their own business. I've had a lot of people tell me that university is where people take a more active role in encouraging students to consider an entrepreneurial pathway. In my mind, the time to start talking about it is much earlier.

If, as caregivers and teachers, we can say to children things like "maybe you would like to run your own business one day?" or simply encourage their creative ideas, imagine what innovation could be fostered instead of extinguished. Then these children would be readily available to meet opportunities, rather than waiting until they're 18 or 19 (and often much later) to feel empowered to change the world.

Often, great ideas come from young people who can see problems arising before anyone else. Sometimes those fresh ideas can turn into new enterprises that can change the way in which we live and work. Ensuring that there's an active and thriving ecosystem of entrepreneurialism for young individuals is imperative to setting them on that path. It's about empowering youth to embrace their creativity.

While it's important not to push a career path upon a child, we can certainly inspire them to think broadly. There are plenty of great pathways in life, but I would suggest that nurturing young entrepreneurs and intrapreneurs can benefit everyone because they bring new ideas to the table. To have a generation of young people with a side hustle or digital skills, social influence and a host of other skills that they've honed is going to rapidly change the commercial landscape.

At Finder we're eager to do our bit to give young people the confidence they need to establish their own ventures. This year we have sponsored Generation Entrepreneur and co-created with them a national School Entrepreneur of the Year program – a hands-on entrepreneurship program for high schools across Australia where participants learn exactly how to transform ideas they have into a functioning startup.

We've started in Australia but would love to help the Generation Entrepreneur team to scale this globally. The more school-aged children involved in launching ideas and businesses the better. The knowledge that one day we'll have hundreds of schools and thousands of kids trying to develop ideas gives me a lot of personal satisfaction. Even if those children don't end up pursuing an entrepreneurial pathway, the skill set is invaluable in any career path.

I'm not trying to sugarcoat it: plenty of people have gone into business and not succeeded. But I believe that parents and other influential adults in children's lives need to have a tolerance for risk and be there to support them if it doesn't work out and to encourage them when it does.

If, as a society, we can be more comfortable with risk, there's an abundance of opportunity and Australian and global possibilities in this digital economy that can be taken advantage of.

For more information on how to get involved with Generation Entrepreneur and the School Entrepreneur of the Year tournament, visit the website here.