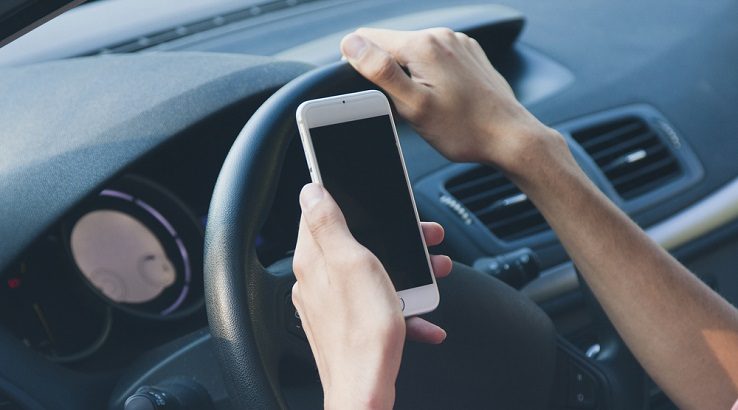 A new Australian documentary film aims to expose the safety concerns and inherent risks associated with people using their mobile phones to text and talk whilst driving.

"It's People Like Us" is a short documentary intended to highlight the increasing dependence Australians have with smartphones and the subsequent impacts and implications on society and road safety.

The documentary follows five people who were found to use their phones when driving, potentially putting their own safety and the lives of other passengers, drivers and pedestrians at risk.

During pre-interviews, all of the film's participants maintained they don't use their phones while driving. However, cameras installed in their vehicles, as part of the film's investigation, proves otherwise.

None of the participants were punished or retrospectively fined for their actions in the documentary.

Victoria's Transport Accident Commission advocated its support for the production and also provided financial funding, while the state's police force acknowledged the importance of exposing these issues.

Academy Award winning director, and Melbourne local, Eva Orner created the film in an attempt to encourage people to question how they use their phones everyday and to inspire "change and self-regulation".

"With the average person checking their phone 150 times a day, and 2017 marking 10 years since the first iPhone, phone attachment has become ingrained in our everyday lives, and everyone is doing it," she said.

"We haven't established boundaries on when and where it is okay to use our phones, resulting in a profound impact on our behaviour, our relationships, as well as our personal health and safety."

Taking your eyes off the road can considerably reduce concentration, making it one of the most dangerous things drivers can do. Transport for NSW research (below) shows driving with your eyes off the road for longer than two seconds doubles the risk of a crash. For example, at 60 km/h you would travel 33 metres blind.

Findings from a recent study by Queensland University of Technology (QUT) found answering your phone while driving was one of the most dangerous things to do on the road, with a four-fold increase in crash risk.

The study revealed new drivers were the most likely to use their phones on the road, meaning novice motorists were at high risk, which may explain why car insurance is notoriously more expensive for younger drivers.

Despite the perils, approximately 1 in 10 drivers felt using their phone while driving wasn't dangerous.

Driver fatigue is another top contributor to road deaths in Australia, according to the Sleep Health Foundation.

The film, "It's People Like Us", was released on Thursday 21 September 2017 and is available to watch for free.