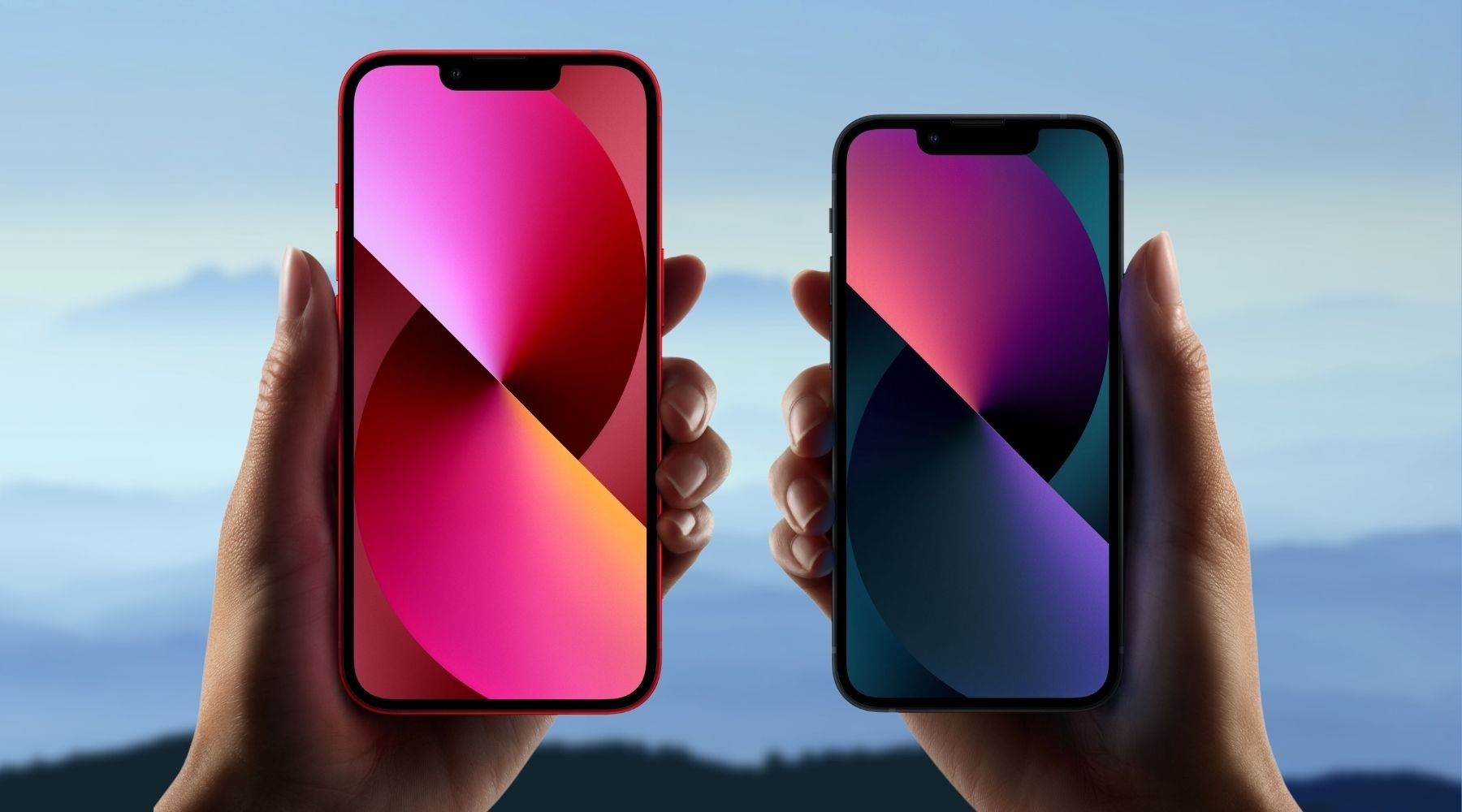 The new iPhone 13 range will not get mmWave 5G in Australia, resulting in a slower online performance in supported areas.

Buy the international iPhone 13 at eBay

Want a properly future-proofed, fast-as-possible Apple iPhone 13? You'll have to import one from the USA, because for the second year running, Apple's playing sneaky bandwidth games with the upcoming iPhone 13 range.

Apple formally unveiled the iPhone 13 family of handsets at its "California Streaming" event in the early hours of Wednesday morning, local time. You can find a deep analysis from 4 tech experts in the video below. Like last year's iPhone 12 family, there's support onboard for 5G networks.

Apple didn't spend as much time talking up 5G as it did in 2020 when it was a brand new inclusion on iPhones, but it did put up a huge slide of 5G carrier partners, including local Australian telcos Telstra and Optus prominently.

Vodafone was there as well, but its global status means it's impossible to tell whether Apple meant Vodafone Australia specifically.

In 2021, there's been some serious movement in building out Australia's 5G capabilities, and specifically the mmWave 5G networks destined to deliver really serious 5G speeds.

5G mmWave has some serious rollout issues because the bands don't travel that far, so they're almost certainly going to be super-concentrated in major city centres for some time.

Therein lies the rub, however, because the only commercially available 5G mmWave device to date has been Telstra's own Wi-Fi Pro hotspot.

Apple's pitch for the iPhone family is always that it's the best possible technology fine-tuned. However, just as it did in 2020, Apple's divided the world up into 5G groupings, and with it, created iPhones that have more or less 5G capability. If you've read the headline above, you know where this is going.

According to Apple's 5G/LTE compatibility page, there are actually 5 different 5G modems in a given iPhone 13, even though externally they might appear to be the same phone.

There's a model just for the USA, then one for China, another just for Hong Kong and Macau, Russian models (Armenia, Belarus, Kazakhstan, Kyrgyzstan and Russia specifically), a group for Canada, Guam, Japan, Mexico, Puerto Rico, Saudi Arabia and the US Virgin Islands, and finally, the "rest of the world" group.

The key difference here is that the USA models get n258/n260/n261 band support in the GHz range, needed for mmWave 5G compatibility. Every other model sold worldwide? Not at all, creating a definite class of devices. In Australia right now, the n258 (26Ghz) band is the one you want for 5G services, with the ACMA having auctioned off 5G 26Mhz bandwidth earlier this year.

While Apple could point to the fact that mmWave in Australia is still in its infancy here – and it would be technically correct – the reality for most Australians is that we buy premium smartphones to last a good long time. Very few people buy an iPhone only to ditch it a year later, or even 2 years. Adding full 5G support to iPhones sold worldwide would be a great and very consumer-friendly step on Apple's part, but it's not what it's opted for.

Thankfully, while there are the weird and wacky Hong Kong and Russian variants, at least on a specifications level there's not much in other 4G or 5G band support that appears to be missing for Australian users who might want to grey import an iPhone 13 handset. It'd still be wise to check exactly which model you're being sold, however. If you get really lucky, it might be a properly premium USA model.

How to order international iPhones

Fortunately, it's not too hard to get your hands on international iPhones. Most overseas retailers are happy to ship to Australia for an additional shipping fee. You can also try your luck on eBay Australia which regularly lists international, factory-unlocked iPhones. Just check for precise band support for your telco to be sure, and if you want mmWave baked in, make sure you're getting an unlocked US handset.

Need more tech news and products? Check out our Technology Finder for all the latest info.