Is Virgin’s Economy X worth it? 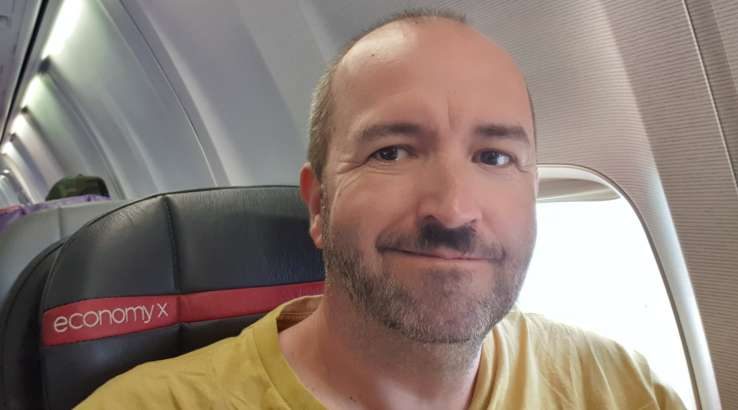 Does $35 for extra leg room really pay off?

A quick primer if you've not heard of Virgin Australia's Economy X: essentially, it's paying extra to get seats with more leg room. First introduced in 2017, an Economy X seat will either be just behind business class or one of the exit rows in the middle of the plane. The price you pay varies a little depending on the length of the flight, but $35 is typical for a jaunt between two Australian capital cities.

The idea of paying more for space isn't new or unique. Qantas similarly charges more if you want to be in an exit row. Virgin also sprinkles in a handful of extra Economy X benefits: dedicated cabin luggage space which other passengers are told not to use; priority boarding; and priority screening, assuming the airport you're using offers that. 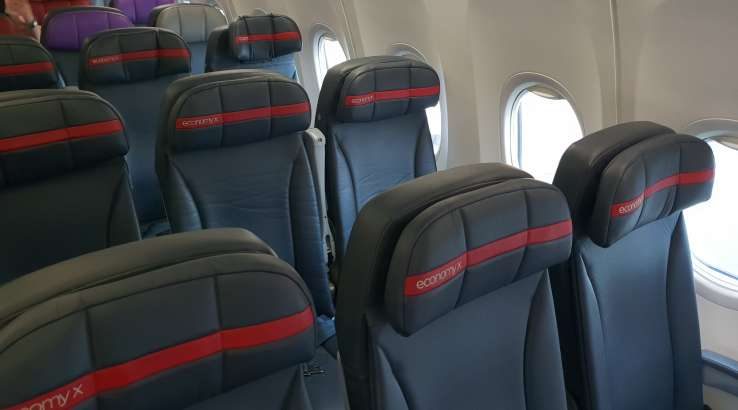 I've indulged in Economy X flights on a handful of occasions. Most recently, over the weekend I signed up for it on flights from Newcastle to Melbourne and then Melbourne to Sydney. But that was mainly because I was able to get it for half price. And frankly, I'm still not quite sure it was worth it.

There's no denying that Economy X is better in the leg room department. Unlike any regular domestic flights, my pins aren't bashing against the seat in front even when it's upright. (I'm 6 feet tall, which is enough to be uncomfortable but not unbearable when I'm on Tigerair or Jetstar.) 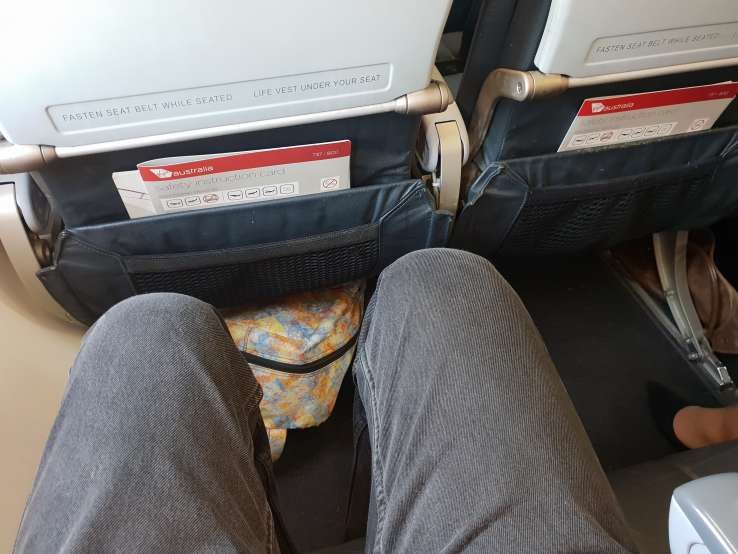 But everything else is very much a mixed bag. One of the soft benefits of Economy X is that Virgin will usually try and leave the middle seat next to you vacant. That makes for a much more relaxing flight when it happens. But it isn't guaranteed; if all those seats are full, you'll have the same battle for elbow room as in regular economy.

And that's what happened on my two flights over the weekend: in both cases, there was someone in the middle seat. Them's the breaks. (Platinum Velocity flyers get access to Economy X seats for free, which can lead to high demand, especially on popular routes like Sydney-Melbourne.)

Priority screening turned out to be a bust for me. Newcastle Airport doesn't have it, though to be fair there was no queuing going on. Melbourne does have it, but only for gates 1-10, and my flight was departing from gate 13, so no dice there either.

Observationally, it can also be messy. There's nothing on the in-app boarding pass that indicates Economy X. The Virgin staffers can tell from your row number, but casual observers can't. At Gold Coast Airport, I've seen Economy X passengers told they can't use the priority lane, because the only thing the gate staff are checking is the passenger's Velocity status.

Priority boarding was also mixed. It existed for both flights. However, Virgin started boarding my Newcastle-Melbourne flight early, and then barely 30 seconds later kicked off general boarding. So I easily could have lost out. In Melbourne, it worked as expected.

Bottom line? At half-price, Economy X just barely seemed worth the investment. At full price, I don't think I'd look at it again unless I was on a longer flight (Sydney-Perth or Brisbane-Alice Springs, say).