Should I spend Qantas Points on Jetstar flights? 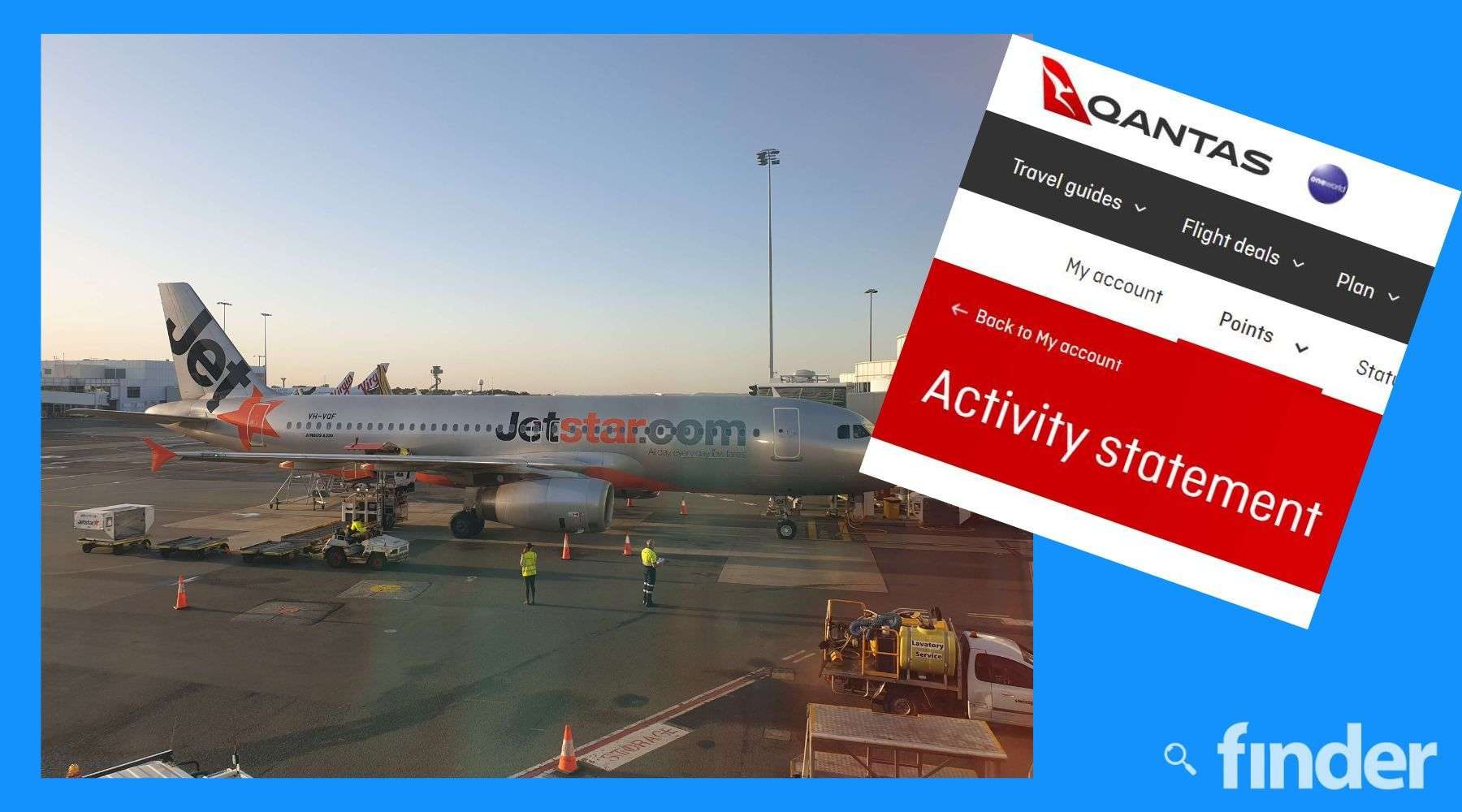 Firstly, you can use Points Plus Pay on the Jetstar site to pay for all or part of your flight. This option is available for any Jetstar flight which has vacant seats, rather than just being limited to a handful of assigned "reward" seats.

That's the good news. The bad news is that you won't get a very impressive return on your points. Our usual rule of thumb at Points Finder is that you want to get at least $20 in value for every 1,000 points you spend. Points Plus Pay Jetstar flights fall well short of that goal.

Here's an example. I looked up a Sydney to Melbourne Jetstar flight which was on sale for $67. The minimum you're allowed to use with Points Plus Pay is 3,500 Qantas Points. Doing that reduced the fare to $46, a saving of $21. That means for each 1,000 points, I'm getting about $6 in value. Not very impressive.

If I wanted the flight to be completely free, I'd have to spend 10,139 Qantas Points. For this particular flight, that works out at about $6.60 in value for each 1,000 points. Again, that feels like a waste of points, especially given that 8,000 Qantas Points is enough for a Sydney to Melbourne Qantas Classic Reward flight.

The only situation where I can imagine myself using Points Plus Pay would be if there were no reward seats available through Qantas itself. But at $67, I'd bite the bullet and pay for the ticket instead.

One interesting quirk is that the points needed for a Jetstar seat are lower than for Qantas on the same route. For instance, Sydney to Melbourne on Jetstar through Classic Rewards requires 6,400 Qantas Points, rather than the 8,000 needed for a Qantas flight.

That reflects the fact that the Jetstar flight will be more basic, with no in-flight meals or entertainment included. You'll have to pay extra for those, or for seat selection. If you book Jetstar using points, you will get a 20kg checked baggage allowance, but that's the only deviation from the most basic Jetstar package.

Note you'll still need to pay carrier and airport charges for Jetstar Classic Reward flights (around $31 in the Melbourne to Sydney example).

Knowing this, there are a few scenarios where a Classic Rewards Jetstar flight might make sense:

Before booking a Jetstar flight using Qantas Points, I'd check the outright price for flying with Jetstar on the same date. For instance, spending 6,400 points for a flight that's on sale for $59 still doesn't offer a great value per 1,000 points. Jetstar has very regular sales, so it's potentially better as a source of cheap flights rather than points flights.

There's no absolute rule for these kinds of decisions. If your goal is to save your points for business class flights, then spending any points on Jetstar is a distraction. If you live near an airport that's primarily served by Jetstar and just want to get a bit more oomph from your points, it might be worth considering. Happy travel planning!

This article was updated in June 2022 to include current pricing and reflect other rule changes.