Qantas Green speedrun: How I raced my way to an upgrade 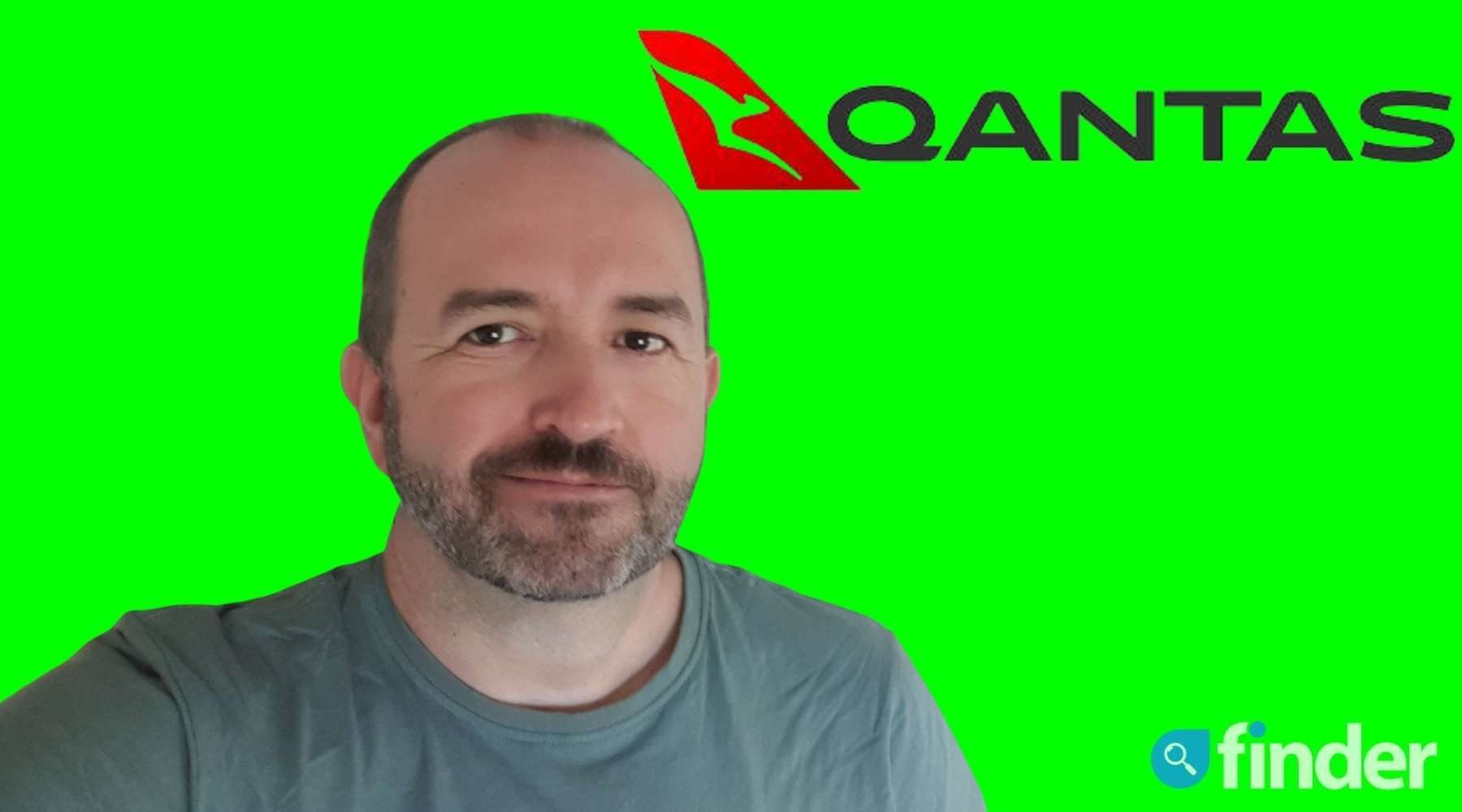 Get 10,000 "green" Qantas Points without spending a fortune.

Qantas rolled out Qantas Green, an extension of Qantas Frequent Flyer designed to reward environmentally friendly behaviour, at the beginning of March.

Anyway, I'm happy to report that less than a month later, I qualified for Qantas Green – and it was well worth it for the extra 10,000 Qantas Points I got. (You can opt for Status Credits, but I don't have a use for those right now.) 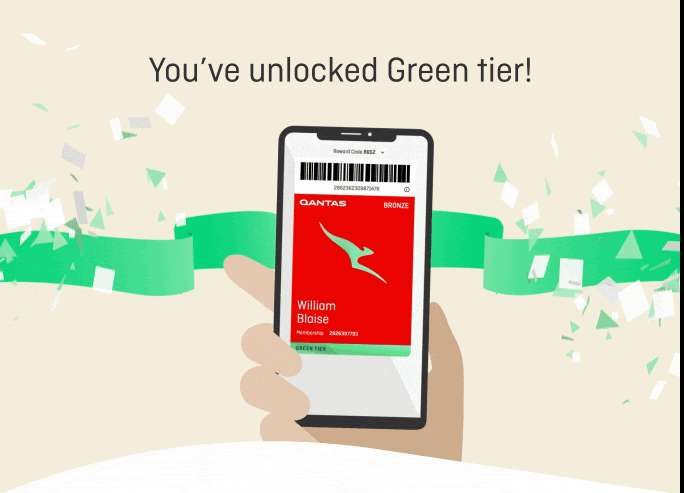 Here's how I did it without having to spend heaps of money.

To achieve Qantas Green, you need to complete 5 separate "green activities". There are 6 distinct categories you can choose between, so you can't skip many.

But that doesn't mean you have to cough up heaps of cash. I deliberately skipped 2 of the pricier choices: getting solar installed (not an option for my unit) or staying at a swanky eco-resort. If you're doing either of those anyway, great, but the cost is way higher than the value of the points you might earn. This is what I did instead.

Dead easy, and absolutely free. Just install Qantas Wellbeing and complete the 9-question green quiz. That's 1 qualification down, and 100 extra Qantas Points too. (You get the same number of points even if you get questions wrong, by the way.)

Activity 2: Offset your emissions from a flight

Simple, and costs a small amount. I always offset my flights anyway, so this wasn't a new expenditure for me. I qualified via a Sydney-Melbourne flight, where the offset cost was just $1.49. (I also earned 14 Qantas Points for paying for the offset. Party!)

Activity 3: Choose the "green" option on a Qantas Wine delivery

Only cost $1 more than the regular set-up. I regularly buy from Qantas Wine anyway, so I wasn't shopping just to qualify. All I had to do was choose the green delivery option, which is just $1 extra per varietal in your order. (I also earned bonus Qantas Points for the wine I chose, but I'm not counting those in my calculations, or the cost of the wine itself, since that's not part of the qualifying process.)

You can also choose the green delivery option on Rewards Store deliveries, but I wasn't going to waste good points there. Well, except for on the next stage...

Activity 4: Donate some points to charity

Spending points to get points. One qualifying activity is to make a $25 donation to OzHarvest, the Kimberley Land Council, the Great Barrier Reef Foundation or UNICEF using your Qantas Points. That costs 3,200 Qantas Points. So yes, you're spending points to get points, but I decided it was worth it. (If your aim was Status Credits, this wouldn't be a concern at all.) 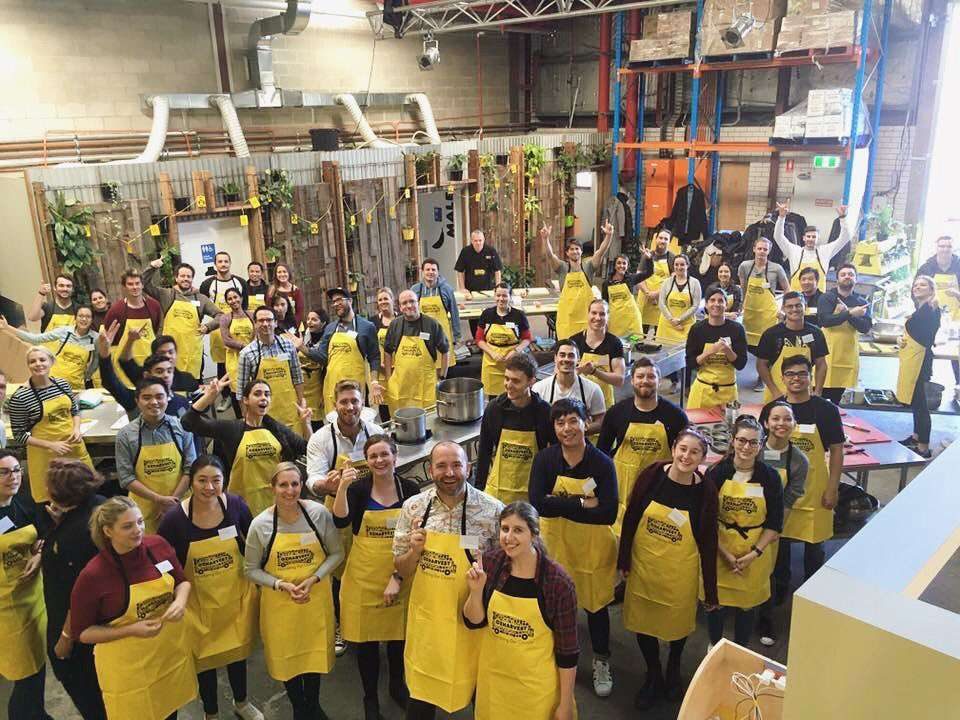 $65, with a side serving of 650 extra Qantas Points. This is the 1 major purchase I hadn't previously planned. But offsetting my home does seem like a sensible activity, and it was only $65. As well, I got 650 Qantas Points for doing it, which went a little way towards making up the points I'd spent on charity donations.

Is it worth getting Qantas Green just for the points?

Your (air) mileage will vary. Here's how it worked out for me.

I spent $68.49 extra and ended up with a net gain of 7,564 Qantas Points (once I'd taken the points I'd donated off the original 10,000, and added the extra points I earned from some activities).

That's not hard to do. A one-way Sydney-Melbourne flight costs 8,000 Qantas Points, but can easily run above $220 during peak (though it can be much cheaper during a Qantas flight sale).

So if I pick my flights carefully, it's not a problem. And if I use the points for an upgrade or on a pricier regional route, I'll definitely get enough value.