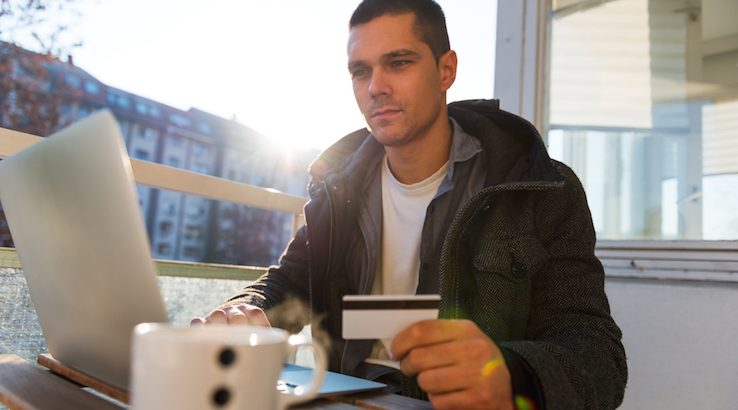 Cuts to reward schemes are dampening our enthusiasm.

There has been a lot of conversation around rewards programs in recent months. We've seen a handful of card issuers make cuts to their reward programs whether it’s by lowering earn rates, increasing burn rates or introducing restrictions such as points caps or expirations.

Why are attitudes to rewards changing?

Unfortunately, this has also led to a shift in attitudes toward rewards programs among Australian consumers. According to new research by finder.com.au, 1 in 3 Australians don’t see the point (excuse the pun) of loyalty programs.

While 56% of Australians still see the benefit of earning points, 30% of Australians say the programs are of little value. 18% say they don’t get any use from their rewards program and 27% believe they’re a scam designed to encourage Aussies to spend more money. While this research refers to the broader rewards landscape (including retail loyalty programs as well as credit cards), it still demonstrates that many Australians aren’t happy with their rewards programs.

At finder, we’ve also seen customer interest in certain types of rewards credit cards drop as a result of recent changes. Earlier this year, a few banks reduce earn rates on American Express cards across dual credit card products. ANZ and Amex even ended their partnership altogether. Enjoying higher earn rates on Amex cards was a major incentive of owning a dual card, so it’s no surprise that these changes have been a blow to many Aussie cardholders. In fact, between January and May, finder saw interest in dual cards drop as interest in American Express-issued cards grew shortly after some of these changes were announced.

How to get the most value from your rewards credit card

So, what can we do to make sure we’re still getting value from our credit card rewards program?

Firstly, check out our comprehensive list of the card issuers that have announced changes to reward programs and how they’ll compare to old offers. Not only can this help you determine whether your points potential is going to fall, you can also compare your card with others on the market to see if there’s a better offer out there. You can also use our frequent flyer and rewards credit card comparisons to weigh up the current offers on the market side by side.

It’s also important to pay attention to changing terms and conditions including new tiered earn rates (such as earning 1 point per $1 for spending in Australia but 1.5 points for spending overseas), reduced earn rates (such as 1 point per $1 up to $7,500 per statement period and 0.5 points per dollar thereafter) or points caps (earning points up to a specific amount per statement period and then no more points after that) and points expiration.

Based on your budget and potential spend, you should also calculate how many points you could earn and the rewards you could redeem. Make sure that the monetary value of these rewards outweighs the annual fee and any potential interest costs to get the most out of your card.

While rewards programs are undergoing some alterations and some Australians are losing faith in their ability to earn points, you can still reward your spending with points. Just make sure you’re aware of the changes, compare your options and ensure you know how to get maximum value out of your rewards program.