Businesses are relying on long payments for cash flow Long payment terms have created a long payment culture in Australia. Here's why that's a problem.

Australian small businesses are waiting the longest time in the world for their invoices to be paid, and it's exposing the harsh cash flow reality for small businesses. Australia's long payment culture, or the length of time it takes to suppliers to pay outstanding invoices, is a deep-rooted problem for our small- and medium-sized enterprises (SMEs).

Research from Dun and Bradstreet estimates that an average of $19 billion is annually locked away from small businesses due to late payments being made.

Managing cash flow is a problem for businesses of any size, but the way the business loans market has developed in Australia has seen the long payment culture become entrenched.

Why has this become such a cultural problem in Australian business, and what can be done about it? 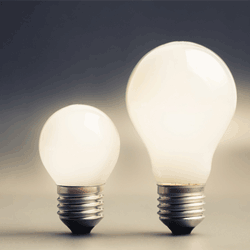 There are several issues that affect both large and small businesses, but the way these businesses mitigate these issues vary considerably. One of the key challenges is cash flow.

"It was difficult for big corporates to source credit at the right price," he said.

"This lead many companies relying on their supply chains as a line of credit. It is cheaper, easier to access and doesn't impact their balance sheet."

The problem is now rife in the sector, with companies that have more 500 employees paying invoices at an average of 52.4 days after receipt, according to a 2016 survey by Dun & Bradstreet.

Speaking to the Sydney Morning Herald, small business ombudsmen Kate Carnell said her office is considering an inquiry targeting "some of Australia's biggest and best-known corporations". These include mining companies, supermarket chains and transport companies.

Carnell reported that supermarket giant Coles asked for a 2.5% discount from suppliers for on-time payments, and its competitor Woolworths is paying 60 days after receiving an invoice. These terms can have serious impacts on a small business supplier.

Lamond says leveraging bargaining power is a common source of capital in Australia. "Often in Australia, sectors are oligopolized, so the big companies at the top of food chain have considerable market power. They can demand their own terms with their suppliers. Delaying payment of their trade bills is the easiest and cheapest source of cash flow."

Recent data released from finance company MarketInvoice revealed just how bad Australia's long payment culture is. According to five years worth of data, which is comprised of 30,000 invoices from 1,000 companies across 80 countries, Australia pays its invoices an average of 26.4 days overdue. That is the longest of any country in the world. The next closest country is Mexico with 18.6 days, followed by South Africa with 16.5 days. 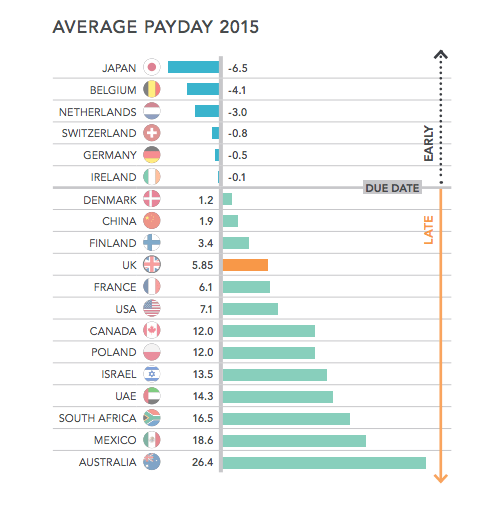 The survey was undertaken to evaluate the effect of the UK's long payment culture. While the survey was released in 2016, the UK has had a measure to combat its long payment culture in place since 2008 – the prompt payment code. The code is essentially a voluntary commercial discipline, whereby businesses signing up to it agree to pay suppliers on time, give clear guidance to suppliers and encourage good practice. The prompt payment code allows businesses to engage in conscionable businesses practises that they can then advertise. It then encourages others to do business with them.

In 2013, Australia released a Prompt Payment Protocol discussion paper which considered introducing Australia's own version of a voluntary payment code system. Very similar to the UK's, the paper outlined that Australia's protocol principles would be to pay on time, communicate early, encourage good business relationships, adopt a complaint resolution process and identify yourself as a Prompt Payment Leader. While submissions were sent to the government, no protocol was introduced.

While Lamond says he sees that both protocols are based on sound principles, he questions the reliance on companies signing up solely to be a "prompt payment leader". 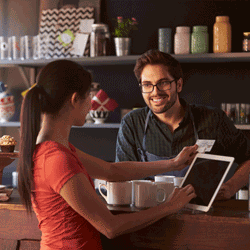 "I question if a big corporate really cares about this perception if they have strong bargaining power within the supply chain already. The only time when a big corporate will actually start caring will be when government inquiries are raised against a business or industry."

"This is often seen in the supermarket industry. Coles and Woolworth constantly get investigated for the unconscionable treatment of suppliers. Shining a spotlight on this issue has improved terms of trade with some suppliers getting paid faster – 60 days instead of 90 – but in the end, for Coles and Woolworths, the cost of bad publicity does not outweigh the cost of capital and the importance of maintaining a strong balance sheet."

Australia's problem with long payments is getting worse. Some businesses are extending their payment terms and there is only the public outcry to deal with. Despite no protocol being introduced in 2013, the lack of any improvements in Australia's long payments has seen renewed calls for a Prompt Payment Protocol. Seeing the success in the UK, Lamond explains why this model will be adopted in Australia.

"Since 2008, 60% of the total UK supply chain has signed up to the code and there is evidence that payment terms of all members have improved by 12 days. Adopting this model in Australia may be successful but as mentioned will be heavily influenced by the motivation of the industry leaders."

Just like it has been in Australia for the past few years, the responsibility of payments will fall squarely on the shoulders of businesses – both small and large.

Invoice financing can be an effective way to…