Big risks of investing in crypto: Does it need regulation? 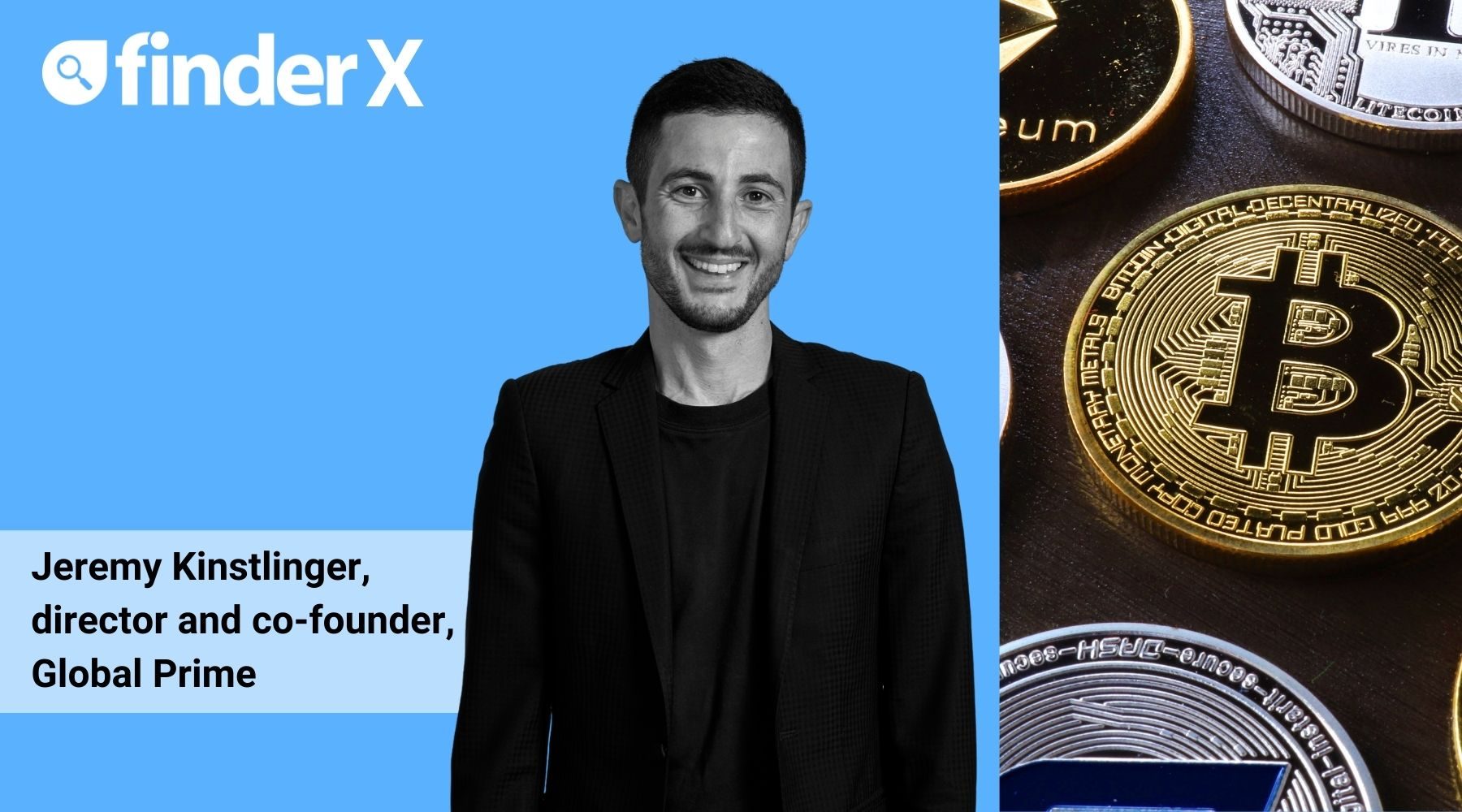 With cryptocurrency investing rising in popularity, scams are also increasing.

You've likely heard about cryptocurrencies like Bitcoin and Ethereum, and a more recent iteration of "meme coins" like Doge and Shiba.

Around the world, cryptocurrencies have grown astronomically in popularity. There are more than 220 million people who are trading cryptocurrencies, generating a total combined value worth more than US$2 trillion.

Around 1 in 3 Australians believe that Bitcoin will eventually overtake fiat (regular) currency, and 1 in 6 Australians own cryptocurrency, including almost a third of generation Z, according to the Finder Cryptocurrency Survey 2021.

Yet, there are also significant risks and ethical issues associated with cryptocurrency.

In the first half of 2021, cryptocurrency was the most reported type of investment scam, with 2,240 reports Australia-wide (and these are just the ones we know about).

The Australian Competition and Consumer Commission said losses to investment scams involving Bitcoin reached $25.7 million in mid-2021, compared to $17.8 million across 2020 – a 44% increase.

Undoubtedly, the data demonstrates that cryptocurrency exchange operators must be regulated, but how?

There are a few key points every savvy investor should know:

Fiat (traditional) currencies are created and regulated by government bodies, all of which represent a debt. Anyone that owns fiat currency holds an "IOU" issued by the respective government.

However, a cryptocurrency is a digital currency that is owned by everyone, and therefore does not represent a debt.

It strictly represents itself, and its value is therefore determined by what someone is willing to trade for it. Cryptocurrency is different because no government body regulates it, and therefore its value is not subject to a country's political whims or a central bank's monetary policy.

Cryptocurrencies operate on a blockchain, which is like a distributed ledger. Understanding blockchain technology is key to understanding the power of digital currencies.

The "block" is composed of encrypted data, and the "chain" is the public database in which the blocks are stored and sequentially related to each other.

Every section in the blockchain has a unique code (called a hash) that distinguishes it from all the other "blocks" in existence.

The database of "blocks" is simultaneously distributed worldwide among millions of computers. This means that if someone wanted to try and forge a single "block" of data, they would need to manipulate all the "blocks" in the chain from a single point in history onwards, while also updating all the computers holding copies of the blockchain data.

While this might be theoretically possible, in reality the amount of money and time needed to achieve such a feat would make forging well-established cryptocurrencies impossible.

To elaborate on my previous point, a "hack" of the cryptocurrency database would require the hacker to gain control of at least 50% of the computers making up the blockchain network.

For well-established cryptocurrencies, like Bitcoin or Ethereum, the networks are so big that a hack to gain majority control would be virtually impossible.

However, what investors in newer cryptocurrencies (like meme coins) need to understand is that these networks are smaller and less well established, making them more vulnerable to hacking. As professional brokers we believe that yes, cryptocurrencies are ethical, but only as long as cryptocurrency exchange operators are held to the same regulatory standards as other brokerage services.

At Global Prime we specialise in ethical trading in forex, CFD, cryptocurrencies, commodities, shares, bonds and indices. We introduced industry-first transparency measures to ensure we put our client's best interests above our own profits. We're the first online trading platform to provide clients with trading receipts to verify we don't trade against our clients and profit from their losses (trading against clients is an unethical business model adopted by many brokers, also known as B-booking).

Stablecoins vs Bitcoin: What's the difference?

It is our recommendation that all cryptocurrency exchange operators embrace similar transparency measures and uphold ASIC regulatory standards.

They should follow strict client money rules to ensure client/investor money is kept segregated from company money and that the broker has sufficient capital to meet its obligations to clients and other creditors without putting client money at risk. It is mismanagement of client money that harms crypto investors in cryptocurrency exchanges, and it's a significant risk in this industry.

The biggest misconception I hear around cryptocurrencies is that some people mistakenly assume it's just a fad.

However, as the savvy investor knows, just because cryptocurrency is still a relatively new asset doesn't mean we should dismiss it or overlook it as a passing trend.

In the dot com boom of the late 90s and early 2000s, many projects had insane valuations and most disappeared over time.

Either way, the Internet as an underlying concept turned into what it is today, and standout companies have stood the test of time.

Cryptocurrency as a concept is like what the Internet was 25 years ago, and a lot of the work being put in will only be fully realised in the future. The most important thing to remember about cryptocurrency, is that we are still early in its development.

Jeremy Kinstlinger is the director and co-founder of Australian owned and operated online broker Global Prime (AFSL no.385620).