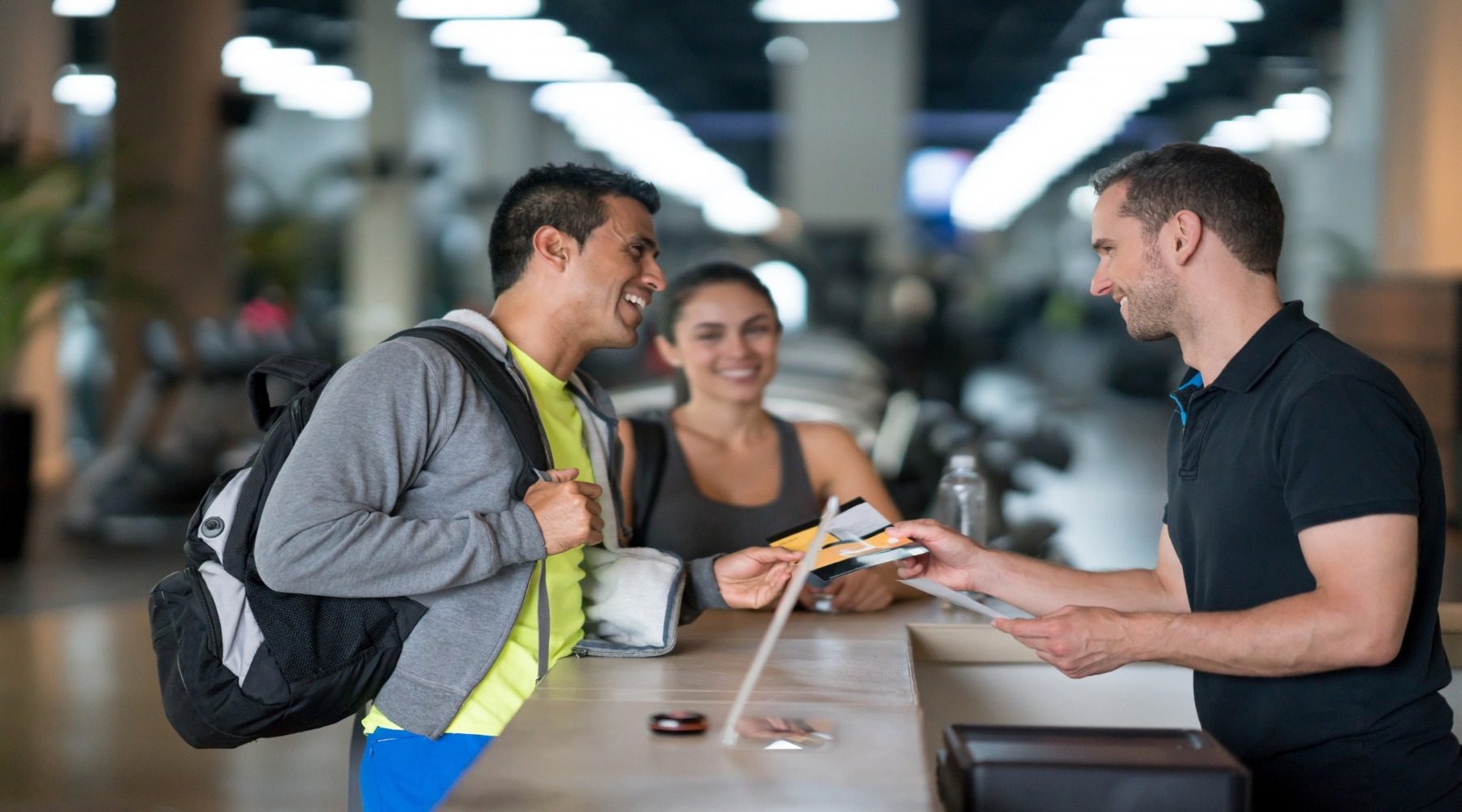 Millions of Aussies are overspending on their gym membership, according to new research from Finder.

A Finder survey found more than 1.2 million Aussies are overspending on their membership, costing a whopping $5.4 million per year.

Nearly a third of gym-goers (32%) are spending more than $20 per session, based on how frequently they work out.

This includes 8% who are wasting $1,024 per year just to attend the gym once or not at all.

The research found the 5% of Australians who attend once every 6 months are spending the equivalent of $512 per session, while it costs $256 per session for the 7% who get sweaty once every 3 months.

The average weekly spend is $19.70 per week. For the average gym bunny who attends around twice a week, that's equivalent to $8.60 per session.

Sarah Megginson, senior editor of money at Finder, said many Aussies are torn between saving money and keeping in shape.

"An aspirational membership might feel good to have, but it's hurting your pocket and not helping your fitness.

"If you're not attending regularly, you're just pouring money down the drain and you'd be better off putting the money in a high-interest savings account or investing it."

Millennials are spending the most on their membership, at an average of $13.90 per session – more than double what generation X are paying ($6.90 per session).

Megginson said you don't need to spend a fortune to get fit.

"Plenty of gym franchises run free trials and introductory deals, so take advantage of the ones near you.

"If you truly enjoy going to the gym, it can be a great investment. But if you're holding onto the membership hoping that paying a weekly fee will 'guilt' you into going, and you still haven't made it a habit, consider where that money could be better spent.

"Some gyms are pricier than others, so check out what's around you and compare prices before joining. Remember just a few dollars of savings per week can make a huge difference over a year," she said.

"If, for example, you're a fan of Virgin Active or Fitness First, it's actually cheaper to take out a life insurance policy with AIA than to just pay for the gym membership on its own.

"That's because AIA offers 50% off memberships at certain gyms when you take out a policy. So you end up with a gym membership and life insurance coverage at no extra cost," Megginson said.

There are a lot of gyms out there, find out which is the best one for you.