Trying the new Afterpay Card: Is it just a credit card? 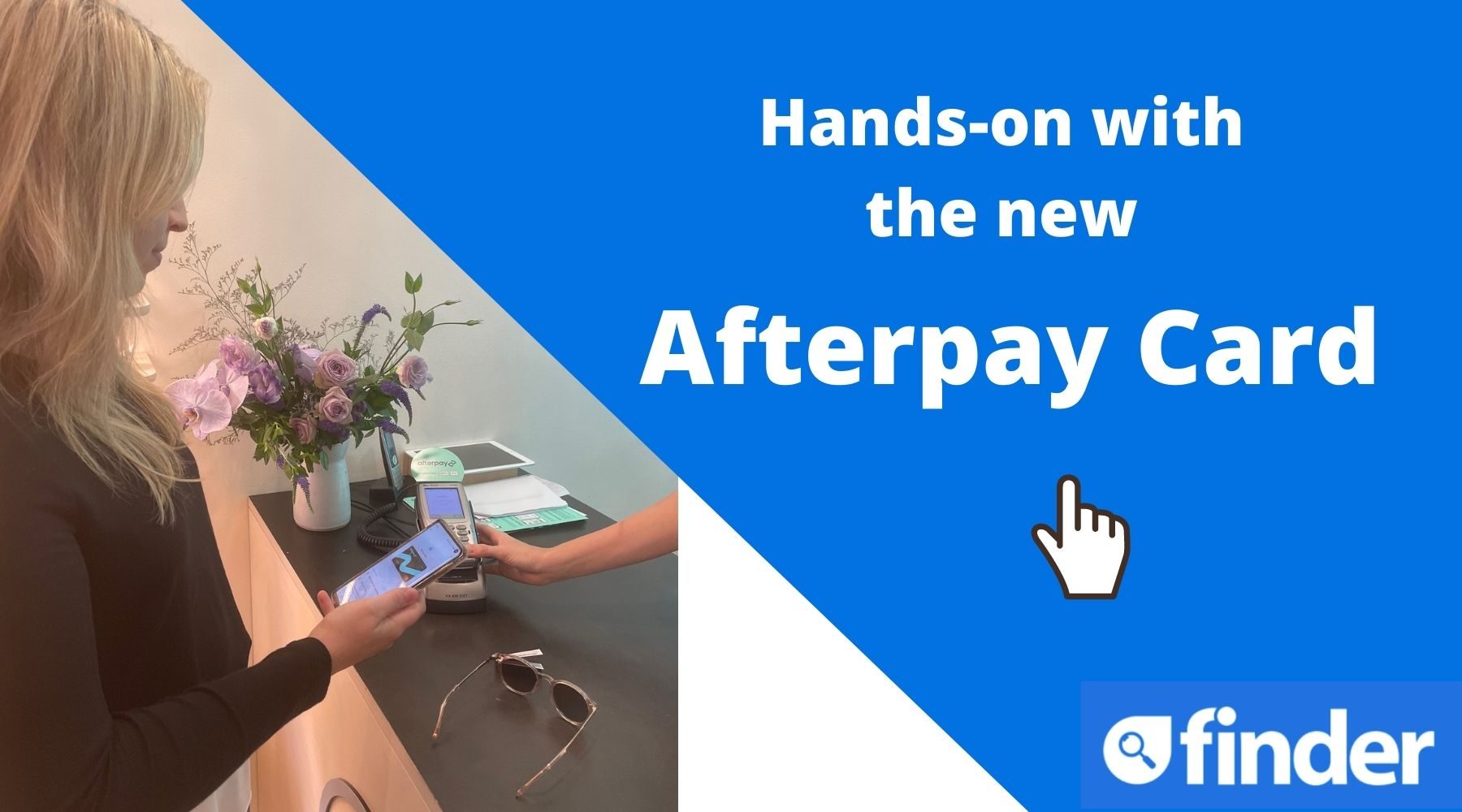 A confession: I have never used Afterpay before. I haven't tried any of its competitors either, a list which seems to be growing daily.

But I jumped at the chance to use its new innovation, the Afterpay Card.

Launched at an event at Bondi Beach in Sydney on Friday, the Afterpay Card allows users to make Afterpay purchases on a digital card through the app.

Afterpay has a history of changing the way we pay. Launched in 2015 by co-founders Nick Molnar and Anthony Eisen, the platform allows you to split the cost of a purchase over four equal fortnightly instalments.

The platform has exploded since launch and counts 11.2 million customers globally, 3.4 million of which are in Australia and New Zealand.

So, if the way it lets users pay is so popular, why change it? Why launch a card?

For Afterpay's director of in-store expansion Lynne Lagan, it's about giving customers what they want.

"Most of the in-store payments in Australia are made on a card, so we're aligning how our product works with the way the customers are much more familiar with paying," she said.

Part of that is convenience and familiarity, but Lagan admits it's also about privacy.

"Some customers don't always want to say that they're paying with Afterpay in-store, so the way we have the product now with the card, they can just go and make that payment in the same way as any other card payment."

Designed for users and retailers

Prior to this card launch, users needed to scan a barcode on their phones to make purchases in-store with Afterpay. This required an integration with the store's point-of-sale (POS) terminals which was prohibitive. With the new card, retailers don't need to train staff on how to accept payments and can use the store's existing POS system. However, they still need to be partnered with Afterpay to accept payments. This is different from the recently launched Klarna which allows users to spend anywhere.

With the COVID-19 pandemic affecting many in-store retailers, the benefit of contactless payments also cannot be understated. Users can now just tap and pay their digital Afterpay Card at the checkout where they previously may have had to physically hand their phone over in-store for the barcode to be scanned.

Easy to set up, tap and pay

Setting up the Afterpay Card was as smooth a process as you would expect from Australia's tech darling. As I'd never had an Afterpay account, I had to download the app and sign up. This only took two minutes and required nothing more than my debit card.

I was pleased to see I could spend up to a limit of $500 with my sparkly new Afterpay account. But before I started using my limit, I needed to set up my Afterpay Card.

Head to the profile section of the Afterpay App to set up your card; it's digital-only so don't expect to add new plastic to your wallet. Once you add it to the Afterpay app, select the option to add it to your mobile payments app of choice. I have an Android device so added mine to Google Pay (Samsung Pay isn't available) while Apple users can add it to Apple Pay.

Using the card is simple. Open your Afterpay app and select "Card" from the menu. The amount you're able to spend will be displayed on the screen. When you're ready to pay, confirm the payment and hold it over the terminal, where the payment will be made from your digital wallet.

Setting up your card

The Afterpay Card in Google Pay

Is it just a credit card?

It's hard not to compare the new Afterpay Card to a credit card. Both products let you spend and pay it off later and now you can use both to tap and pay. The line separating the two products was further blurred when both NAB and CommBank launched interest-free, fee-driven credit cards.

One main difference remains to be the way payments are structured, with Afterpay having you pay back the entire purchase over six weeks. You can take as long as you like to repay a credit card as long as you're making the minimum payments.

Afterpay's revenue is also primarily from retailers, allowing it to keep its product free, while most credit cards charge users for the benefit of using them.

Ultimately, there are clear differences as well as some stark similarities. But with Afterpay continuing to innovate and its customer numbers and revenue continuing to soar, the real question is, will Afterpay users care?