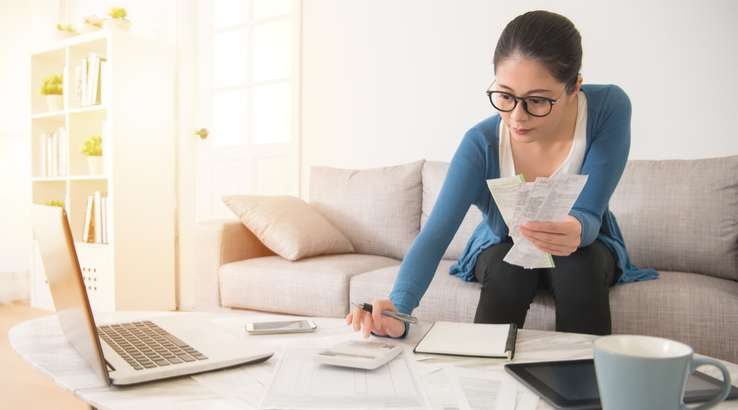 Instead, Australians could be given a one-off $1,000 tax deduction each year.

Should legislation allowing Australians to claim work-related deductions as tax expenses be abolished, and Australians instead given a $1,000 blanket tax deduction each year? This was the question debated at yesterday's tax conference hosted by The Tax Institute.

The debate for scrapping work-related deductions argued that the legislation was increasingly complex, a burden on the Australian Tax Office (ATO) and also a waste of taxpayer funds which are used each year to process and investigate false claims. However in defence of the current system it was argued the legislation around work-related expenses was not an issue, but rather the issue lies with a lack of education on what can and can't be claimed.

The argument for abolishing work-related deductions

Joanne Dunne from PWC, one of the worlds biggest accounting firms, argued that Australians should no longer be able to claim work-related tax deductions, citing that there were $21.8 billion in work-related expense claims in 2015 alone. Of this, an alarming $18.8 billion were claims from individual taxpayers, not business.

"The impact on the tax base is growing as claims grow. Claims are increasing by three times the rate of GDP. Now, come on Australia, this is out of control," Dunne said.

“There are cases on things like about whether $35 athletic socks should be deductible for a gym instructor. The AAT (Administrative Appeals Tribunal) deserves to focus on more important issues than $35 athletic socks.”

Dunne argued these "petty and pitiful" deductions and "silly expense claims" were becoming too much of a burden on the ATO, and the proposed system of a blanket $1,000 deduction per taxpayer each year would simplify the process.

"Let’s make this clearer and simpler for taxpayers. Claims for work-related expenses divert valuable government, ATO and court resources. The tax office needs to be freed up to do more important work than this. I think that the ATO’s investigation costs (to chase incorrect claims) would outweigh the costs recovered. I think that we can do better."

Dunne says the media is largely to blame for the increasing number of work-related expense claims, citing the increase in articles and content on how you can claim more as a key part of the issue.

In defence of the current system, Ram Pandey from the ATO said abolishing work-related deductions would be "the equivalent of detonating a nuclear device over North Korea. Not a good option. You have to remember that our system is integrated. It’s not just about work-related expenses. If you go and ratchet around with one part of the system, you’re going to create unintended consequences.”

Pandey argued that the current system has been in place for many years, and the problem is instead due to a lack of understanding by the general public.

“There are fundamental and compelling reasons for retaining the current system of work-related expenses. Of course it requires some change. It requires enforcement. It requires education."

“It’s not a problem with the system. It’s a problem with a lack of education. The system itself is robust. The principles are clear. You cannot say that this is a free for all for everyone. The High Court has been pretty tough about some things," he said.

His main argument for keeping the current system of work-related deductions was simple and effective: it's fair.

Pandey also noted the changing nature of work in Australia as more and more jobs become automated and individuals are left to re-skill and change careers. This trend is already happening, with millennials in particular changing jobs about every two years. He argued that "the jobs of the future are going to require people to educate themselves to change careers", and being able to claim self-education expenses as work-related deductions was vital.

“The way to go is to enhance, tweak and perfect our system of work-related expenses...there are things you can do before you have to exercise the nuclear bomb.”

A spokesperson for the ATO noted that Pandey's remarks did not represent a shift in official policy. "This discussion was intended to generate conversation between members in the audience and the views expressed are not an official ATO or Government position," the spokesperson told finder. "They should not be interpreted as representing consideration of tax policy in this area."