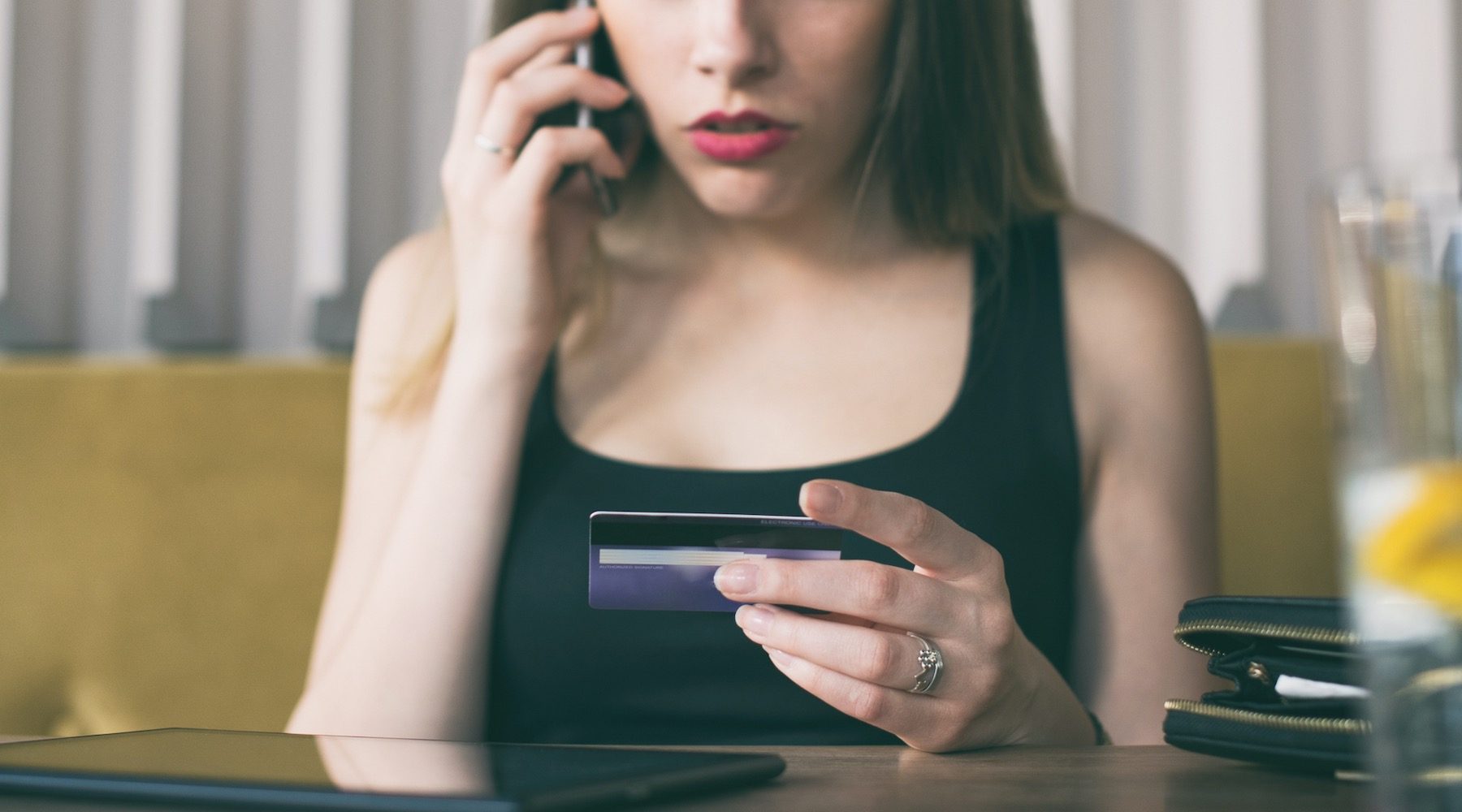 This news story is more than 2 years old.

Staying calm is hard but very important when you're dealing with unauthorised transactions on your card.

Over the holiday season, I was happily enjoying a break with my family when I got a jarring text message asking if I'd attempted to use my Citi credit card for a purchase of US$613.90 in Laurel, USA. Considering I was in regional New South Wales, Australia at the time, the clear answer was "no".

I then received another text saying it was important I respond to the first one and prompting me (again) to either reply to the text or call Citi on 1300 550 216 or +612 8225 0035. (Note: I've included these numbers here, as they are actually Citi numbers but were different to the ones I saw on the main Citi website.)

With my years of experience writing about credit cards, I was suspicious of the different numbers in the text messages, so I called the phone number listed on the back of my card instead. When I got onto a Citi representative, I explained that I'd received these text messages and she checked my account for me.

When she confirmed that the transaction had been attempted, I felt shaky and uncertain – despite having a huge amount of knowledge on what happens when a card is used for fraud.

In this case, the representative informed me that Citi had rejected that transaction because I hadn't responded to the text message in an appropriate time. But she then asked if I was or had been overseas in the past week. I said no, and she told me there was an earlier transaction from the US for around AUD$2 that was pending.

This sounded just like the kind of credit card fraud where criminals get your details and make a small, unauthorised transaction to "test" that the card will work. If that goes through, then the fraudsters will use the card for bigger purchases. So by this stage, I knew it was legitimate fraud – and I was struggling to stay calm.

Thankfully, the representative from Citi took the lead. She told me she would cancel my card and send another one to my address (which she asked me to confirm). She said the larger transaction would not show up on my account, but that the smaller, pending charge might. If that happened, she told me, I could dispute it by contacting Citi again.

After that, the representative gave me a reference number and asked if there was anything else she could do to help. I asked a few more questions to double-check that I had all the details – and reassurances – that I needed, then thanked her and hung up.

Within a few days, I had my new card and checked my account, which had no sign of the fraudulent transactions.

My big takeaways from this experience

In this example of credit card fraud, I was extremely lucky. Citi caught the suspicious activity really quickly, declined the major transaction when I didn't confirm it in time, and acted swiftly when I contacted the support team.

Still, I now understand how vulnerable you can feel when your card is used for fraud – and how easy it would be to panic. So, here are some key points to remember if you suspect your card has been used for fraud.

If a fraudulent transaction has been processed and added to your account, you'll also need to file a transaction dispute with your credit card provider so that the charges can be reversed.

Credit card fraud can happen to even the most security-conscious person. But there are security measures in place to help nip it in the bud, along with zero liability policies that make sure you don't have to pay for any fraudulent charges made on your card. And hopefully sharing this story will help you if a similar situation occurs with your card.