Money, travel, trade – what does Brexit mean for Australians? 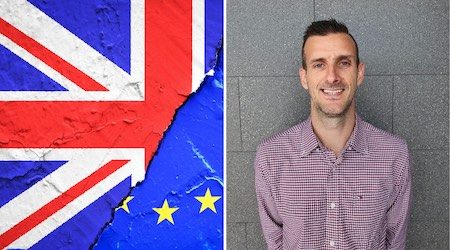 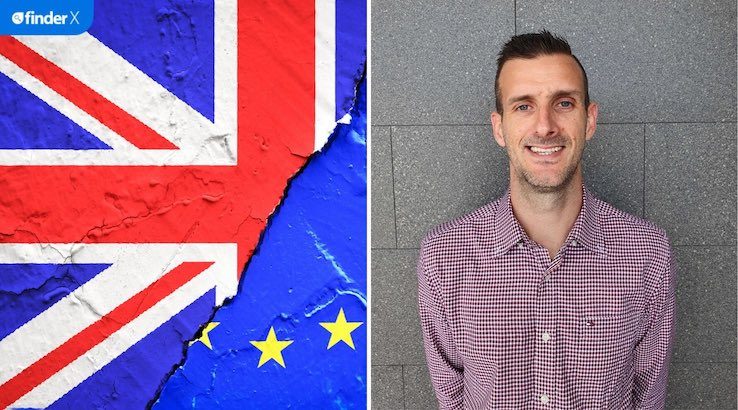 Foreign exchange specialist Chris Broadfoot gives us the lowdown on how Australians could be affected by Brexit.

As of 31 January 2020, the United Kingdom is no longer part of the European Union. At the moment, there is ambiguity about how this will impact the free movement of travel and trade between countries worldwide.

Many travellers and expats are concerned that Brexit interruptions will leave them out of pocket or stranded, with some people delaying trips or business dealings and considering alternative destinations to avoid uncertainty.

I have no doubt Brexit will have an impact on the currency rates you get when converting AUD to GBP. It is already proving costly for Australians looking to move money over this period, as rates have fallen almost 10% in the past 6 months.

So, you could be in for a bumpy and expensive ride if you're planning to travel to the UK, whether it's only for a short trip or you want to live over there.

The value of the pound has changed dramatically since the referendum in 2016, with an initial 22% drop in the GBP in the first 6 weeks. This pushed the AUD to its highest point against the sterling since 2013. However, since then it's been a large downward spiral for the AUD, and we're back to the same rates as when the Brexit referendum happened in 2016. This rate reduction has also been driven by the AUD being weaker due to low interest rates, coronavirus and the trade war between the United States and China.

On the flipside, if you want to bring money into Australia or New Zealand, it's the best time since June 2016. The GBP/AUD exchange rates have made their way back above 1.90 in recent days, a feat only managed a handful of times over the past 3.5 years.

The concern with holding GBP around the mentioned Brexit dates is that the markets can sell off very quickly due to the apprehension that surrounds them.

With all this in mind, it could be worth keeping a close eye on exchange rates if you're planning to visit the UK or transfer to or from there in the next few months. So here are some key dates to keep in mind where we may see some additional turbulence in the market:

Even though you can't control the exchange rates, there are ways to ensure you can make the most of your money when you're transferring funds internationally.

Using a forward contract is a great way to remove risk from your transaction as it allows you to book in a rate that is secured regardless of the market volatility. And signing up for rate alerts means you'll be the first to know if your currency pair is performing well. This is a great way to take advantage of higher exchange rates, as you can set an alert to be notified when rates have moved in your favour.

You could also think about talking to a foreign exchange specialist who can give you insights on the latest developments with Brexit and other market conditions.

Another thing to consider: as the uncertainty of Brexit has increased risk for businesses, many have moved their operations from the United Kingdom to Europe.

If the potential new trade deals lead to new tariffs, it might make products more expensive as the demand for goods and services reduces. This could cause a flow-on for both the UK and Australia's economies and currencies, as the tariff-associated costs will either be passed to consumers or negatively impact a company's profitability.

The UK government was not able to negotiate new trade deals until it formally left the European Union on 31 January 2020. However, it can roll over existing deals the EU has with more than 70 countries. It's also important to remember that it took Canada 7 years to agree to a trade deal with the Eurozone, which means we shouldn't anticipate any quick agreements.

Chris Broadfoot is the sales director at Send, where he assists both personal and corporate clients to manage their international money transfers. Chris has assisted thousands of clients to transfer over $500 million in foreign exchange payments. He has previously written for Channel 9's currency news, in addition to weekly market updates for staff and clients.