Telstra ranked fastest mobile network in Australia, but is it a good deal? 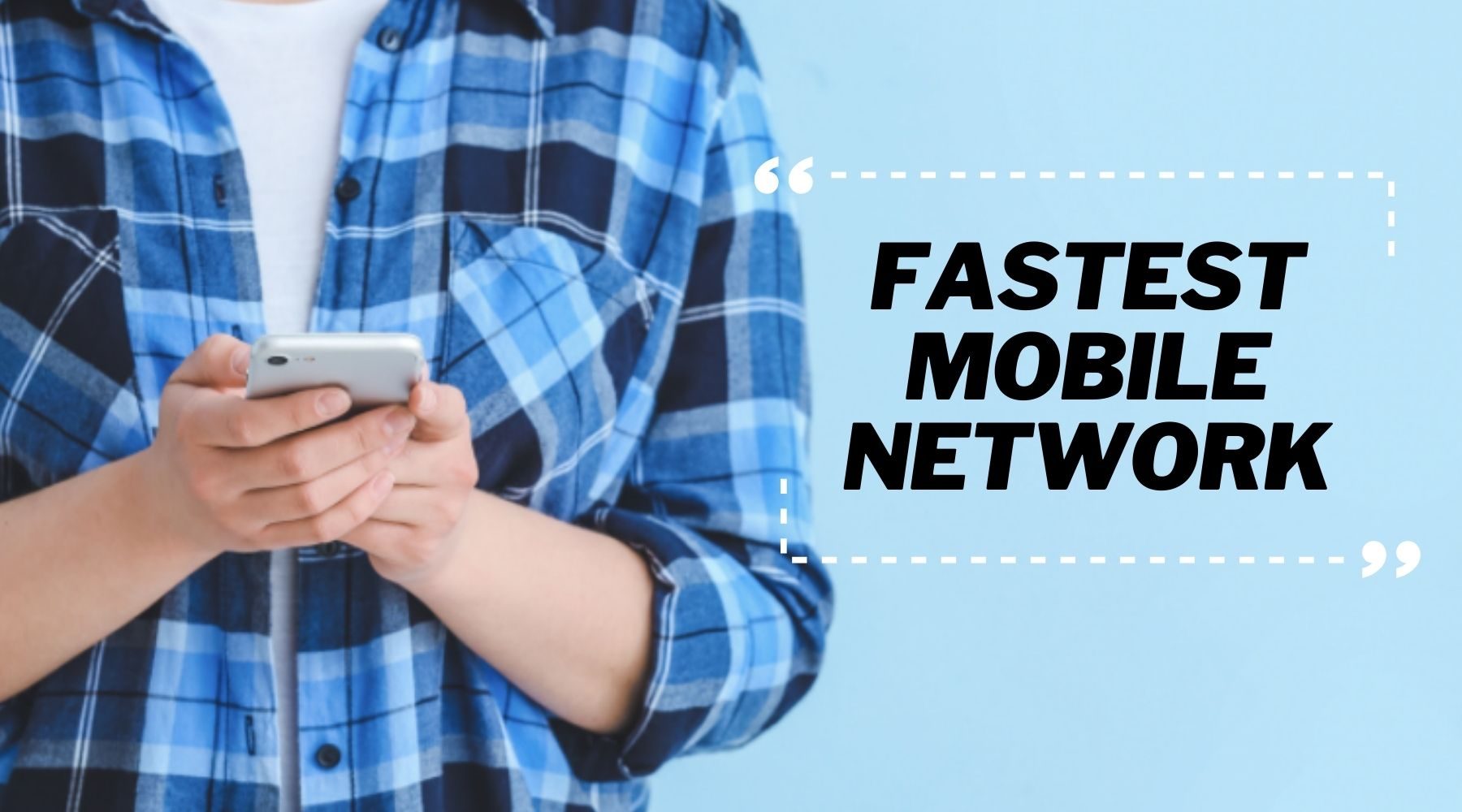 Telstra customers are getting faster speeds than both Optus and Vodafone users with 4G and 5G Australia-wide, based on the latest Speedtest data.

It's official: Telstra is Australia's fastest mobile network, clocking in at a speed score of 102.55Mbps.

These results come from the latest round of Speedtest awards by Ookla, a popular website for users to test their connection speeds. The awards are based on nearly 1.5 million speed tests conducted across Australia over the past 6 months.

Optus came second with a score of 95.99Mbps, while Vodafone trailed behind at 72.46Mbps.

Despite Telstra's speed, not everyone on Australia's largest network is getting the same experience. Brisbane residents were smiling with slightly faster network speeds of 107.3Mbps, while Melbournians were stuck at just 88.77Mbps.

These speed scores don't directly translate to downloads, they're calculated with a statistical method that incorporates upload speeds, as well. But a higher score does mean a generally faster connection.

So we know Telstra is fast, but is it a good deal?

How does Telstra compare?

Already wearing the crown for Australia's largest mobile network, Telstra now has fastest under its belt too. But when you buy a mobile plan, price matters too.

As you can see, you'll pay a premium for Telstra's blazing-fast speeds – $10 more than Optus every month and $20 more than Vodafone.

If you're after pure data-per-dollar value, Telstra won't be the cheapest.

That being said, Telstra throws in some extra benefits with its plans to try and justify its pricing.

What do I get with a Telstra mobile plan?

Telstra has a lot of things going for it: Australia's largest and fastest mobile network, the widest 5G network coverage in the country, and a bunch of plan perks thrown in when you sign up.

But if money is top of mind for you, you may want to compare your options to find one that suits your needs.

Compare mobile plans to find the right deal for you today.