Fast and furious: 73% of Aussies have fallen victim to a road rage incident 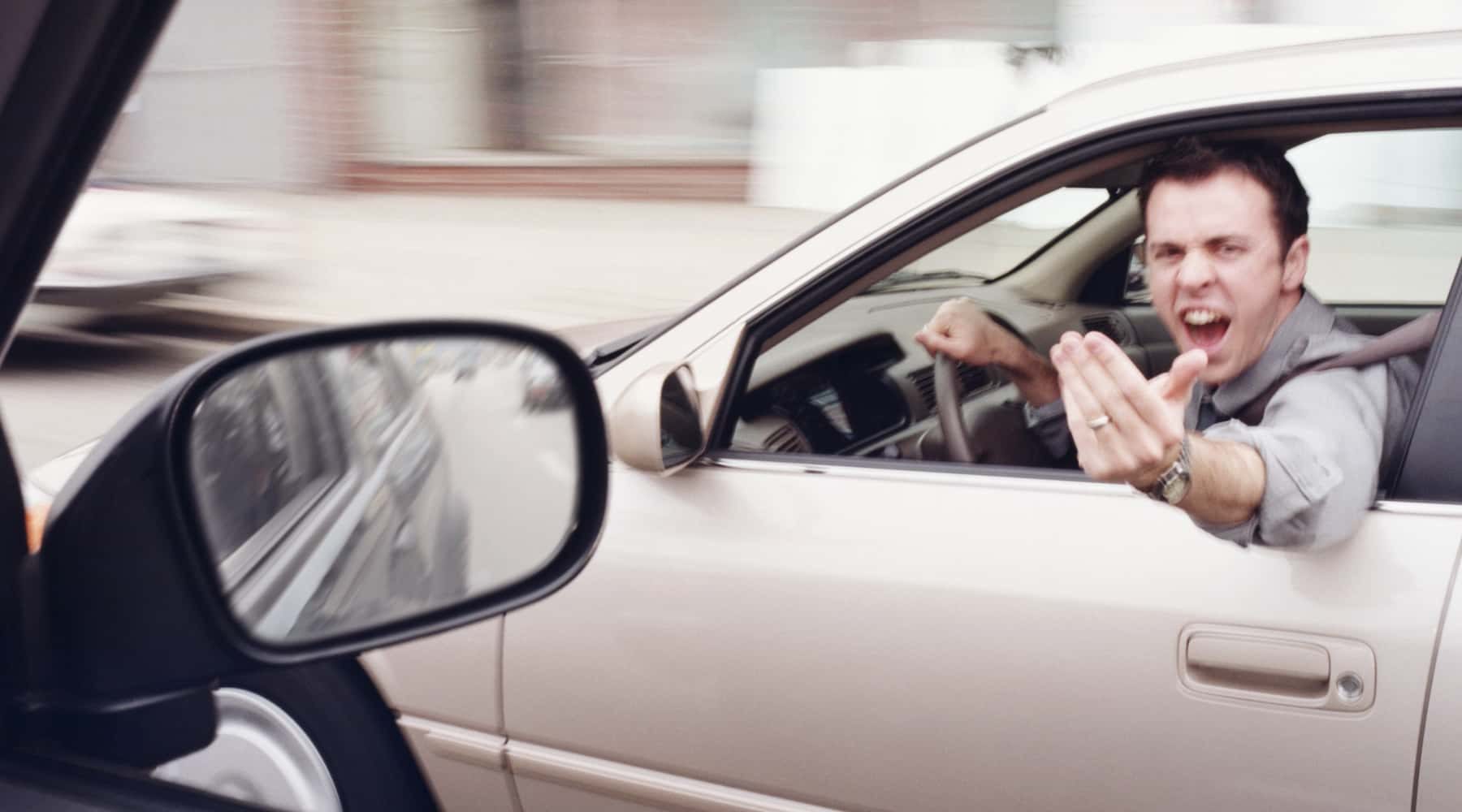 Engines aren't the only thing overheating on the roads this summer – our tempers are too, according to new research by Finder.

A new nationally representative Finder survey of 1,004 Australians has revealed that a whopping 73% of drivers have been the victims of a road rage incident.

Tailgating is the number one offence that Aussies have experienced behind the wheel (49%), followed by another driver blasting their horn (42%).

Around 1 in 3 drivers (32%) have been subjected to verbal abuse on the road, with that same number (32%) purposely cut off by another driver.

According to the Bureau of Infrastructure and Transport Research Economics (BITRE), there were 196 road fatalities in Australia between December 2019 and January 2020, and 216 deaths during the same period the year before (December 2018 - January 2019).

"Millions of Aussies are taking to the roads to visit loved ones over the summer, but a concerning number of drivers are seeing red.

"Road rage and aggressive driving is a major contributing factor to car accidents.

"It's normal to get annoyed behind the wheel from time to time, especially if another driver's actions are frustrating, inconsiderate or downright dangerous.

"But you should never threaten or intimate another driver – doing so can make the situation much worse, and puts other drivers and passengers at risk," Blackburn said.

Men are the most likely to encounter road rage, with 77% of male drivers falling victim to aggressive behaviour from another driver, whereas just 68% of women have experienced the same.

Queensland is also home to Australia's angriest drivers – more than 3 in 4 drivers here (77%) have been victim to a road rage incident, compared to just 69% in South Australia.

Blackburn said that drivers risk having their car insurance claim rejected if they get into an accident linked to their own aggressive driving.

"Many insurers won't cover you if you fail to take reasonable precautions to prevent damage or liability occurring.

"This means if you're tailgating another car and have a rear-end collision, or deliberately cut another driver off and they crash into you, you may need to foot the repair costs yourself.

"Outside of a voided insurance policy, you may also face criminal charges for negligent or reckless driving.

"The consequences of road rage can be dangerous and expensive – it's much more important to get to your destination unharmed.

"With many drivers taking to the roads over the new year, now is also a good time to review your current insurance policy and make sure you have adequate cover," Blackburn said.

Surprising factors that can void your car insurance claim:

Finder discovered an average difference of $2,643 between two car insurance policies. Find out how much could you save by comparing car insurance.