Bummed with broadband: 11 million Australians aren’t happy with their provider 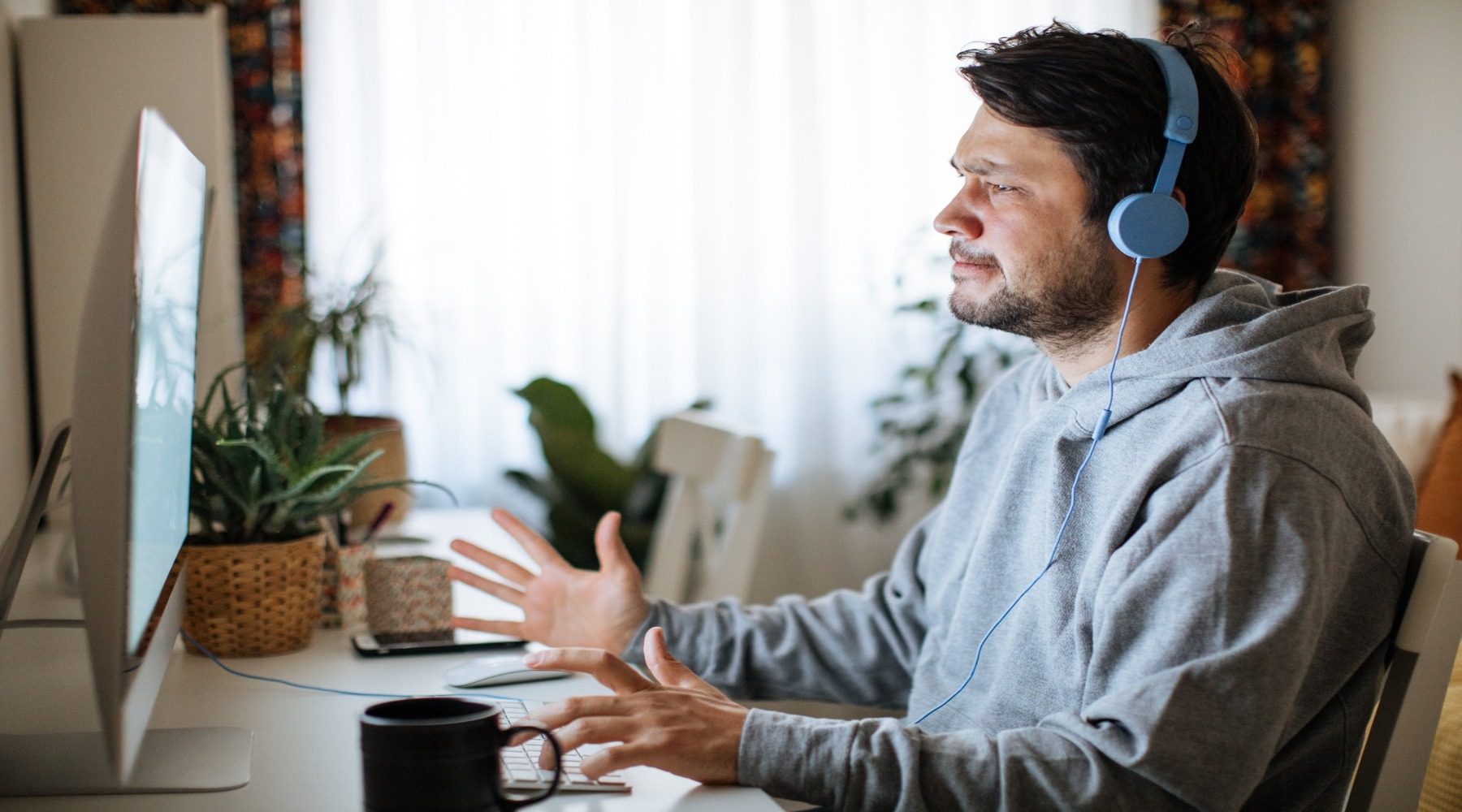 A large number of Australians aren't smitten with their broadband provider, according to new research by Finder.

A Finder survey of 816 respondents with broadband has revealed that only 22% of Australians – equivalent to just over 3 million people – are satisfied with their provider.

Angus Kidman, tech expert at Finder, said many Australians are missing out on an easy opportunity to save.

"Australians could be saving heaps of money on their current plan by looking at other providers, rather than just sticking to their existing provider.

"Many Aussies can lower their monthly costs by switching to a cheaper plan," Kidman said.

According to Finder's Consumer Sentiment Tracker, the average Australian spends $78 on Internet services each month.

While most plans give users unlimited access to data, it's the added features in combination with speed that make it more costly.

Depending on household needs, there are an array of plans available at an affordable price.

Switching broadband providers may seem like a hassle, but it's simpler than you think.

"If you're not tied into a lock-in contract, give your provider a heads-up that you're switching to avoid any unwanted charges.

"Providers will likely negotiate a better plan rather than risk losing you as a customer.

"The Finder app can help you determine which plan is the best suited to your household," Kidman said.

Finder's research shows that baby boomers are the least likely to switch, with 41% happy with their current provider, compared to just 9% of gen Z and 7% of gen Y.

Thinking of switching providers? Find out which internet plan is best suited to your household.