Coughing up their coverage: 2.9 million Aussies won’t renew their health insurance in 2022 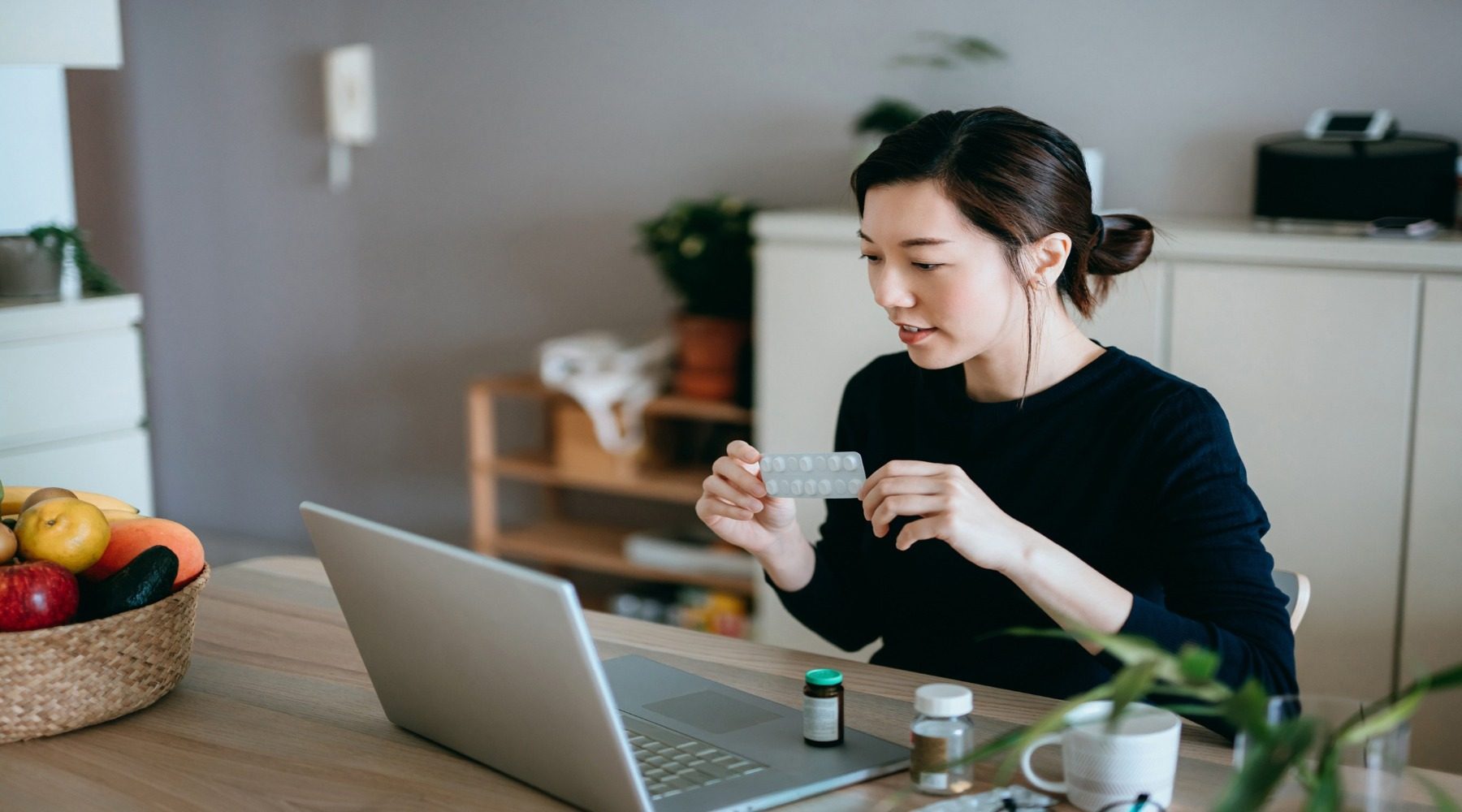 Health insurance is on the chopping block for many Australians, according to new research by Finder.

Finder analysis reveals the cost of health insurance has increased by 195% since 2000. That's more than double the rate of inflation over the same period (69%).

A Finder nationally representative survey of 1,003 Australians revealed 1 in 7 Australian adults (15%) – equivalent to 2.9 million people – will let their health insurance expire this year.

"Over the past year, insurers' profits have more than doubled while the number of claims decreased. For many, this raises the dilemma of whether to switch or ditch their policy.

"Private insurance premiums rise every year to keep up with inflation, but insurers will also argue they need to cover the cost of wages, new technology and rising rates of chronic disease. This is why we're seeing prices rise faster than inflation.

"The major health insurance funds have delayed their price increases from April to around October this year, which gives consumers more time to shop around and switch their policy," Bennett said.

Health insurance is the second most stressful expense for those who have it, with 27% ranking it as one of their most stressful bills, according to Finder's Consumer Sentiment Tracker.

A single policyholder, paying an average of $1,920 annually, will see their premiums rise by $52 per year on average.

Bennett said not everyone needed private health insurance, but there are many cases where it makes financial sense.

"If you're earning over $90,000 a year, you can avoid paying the Medicare levy surcharge by taking out hospital cover. In some cases your premium would be less than the levy, so you could save money even if you don't use your hospital cover.

"There's also lifetime loading, which kicks in after your 31st birthday. This means for every year after age 30 you don't have hospital cover, you'll pay an extra 2% on top of your premiums once you eventually take out a policy.

The survey also found 13% of Aussies said they might switch their insurance if they were offered a better deal.

Bennett says there are no downsides to comparing and switching your policy.

"You can almost always save money, and you won't need to give up your waiting periods as these can be carried over between funds.

"Just make sure you read the fine print to know exactly what you're covered for. If you're just in it for the tax benefits, a basic policy might be enough, but if you have a complex health condition you may need to stick to a gold or silver policy," Bennett said.