Which banks are passing on the RBA rate cut? 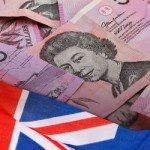 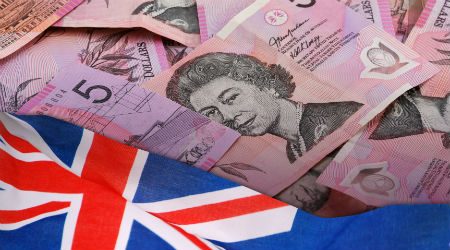 Will you save on your home loan? We've rounded up every bank that has announced changes.

LATEST: Which banks are passing on the August 2016 RBA interest rate cut?

Within moments of the announcement, NAB announced it would reduce its variable rate for home loans by 0.25%, becoming the first bank to pass on the cut. Bank of Queensland, Westpac, Commonwealth Bank and ANZ have since followed suit. We've rounded up the changes in the table at the end of this post.

We'll be updating this list as additional banks get on board, so keep checking back. Meanwhile, learn about how much money the banks make by not immediately introducing the cuts.

The cut brought NAB’s new standard variable rate from 5.60% to 5.35%, and will be effective from 16 May. NAB group executive of personal banking Gavin Slater said the bank took more into account in its decision than the surprise move by the RBA.

“The circumstances of each decision will always vary and we must take into account factors such as competition, regulatory capital requirements and funding costs. Today’s decision balances the needs of our home loan customers with our shareholders,” Slater said.

Bank of Queensland followed soon after, announcing it would also cut interest rates by 0.25% from 18 May. The move comes less than a month after the bank raised rates by 0.12% for owner-occupiers and 0.25% for investors.

In announcing its decision to cut rates, the Reserve Bank board cited recent sluggish inflation figures.

“Inflation has been quite low for some time and recent data were unexpectedly low. While the quarterly data contain some temporary factors, these results, together with ongoing very subdued growth in labour costs and very low cost pressures elsewhere in the world, point to a lower outlook for inflation than previously forecast,” RBA governor Glenn Stevens said.

Stevens said lower lending rates as a result of the cut were unlikely to spark unsustainable housing growth.

“In reaching today's decision, the Board took careful note of developments in the housing market, where indications are that the effects of supervisory measures are strengthening lending standards and that price pressures have tended to abate. At present, the potential risks of lower interest rates in this area are less than they were a year ago.”

*Aussie Home Loans is dropping its Aussie Select Variable Home Loan by 0.19%, while its Optimiser Principal and Interest Variable rates will be cut by 0.25% for owner occupiers and 0.20% for investors.

** For variable investment loans, State Custodians will only be passing on its full rate cut to loans settled after 1 March 2016.

*** This are for new customers. Rates for existing customers remain unchanged.