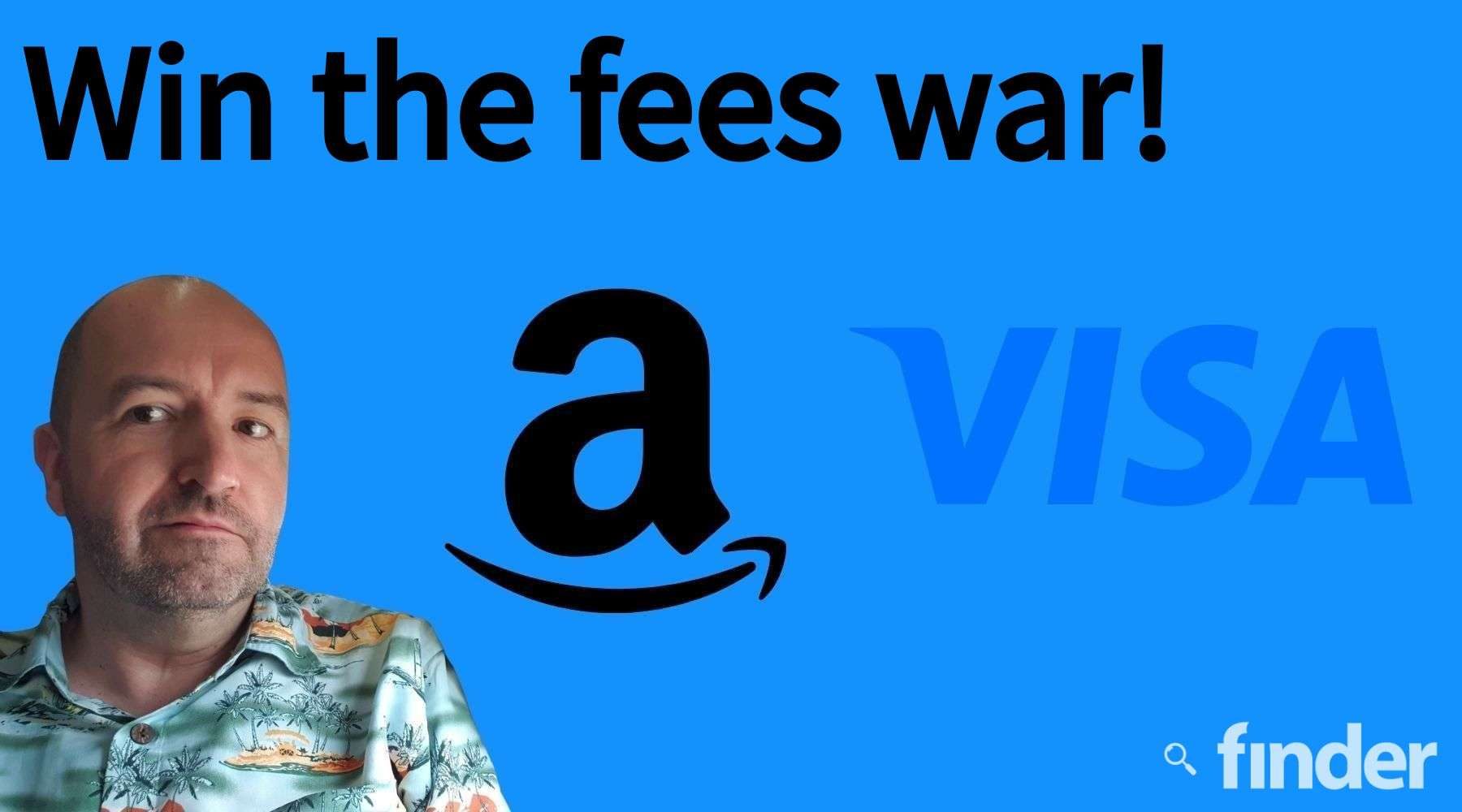 Retail giant Amazon surprised Australian customers earlier this month by announcing a new surcharge for anyone who pays using a Visa card.

"Due to the costs associated with Visa transactions, beginning 1 November 2021, Amazon will apply a 0.5% surcharge to purchases made using Visa credit cards on Amazon.com.au," the company told customers in an email.

While a little unexpected given the competitive market for online shopping, it's not unprecedented or illegal. Businesses in Australia can impose a surcharge for using a credit card. The key is they can't charge more than the actual cost of accepting that payment method. 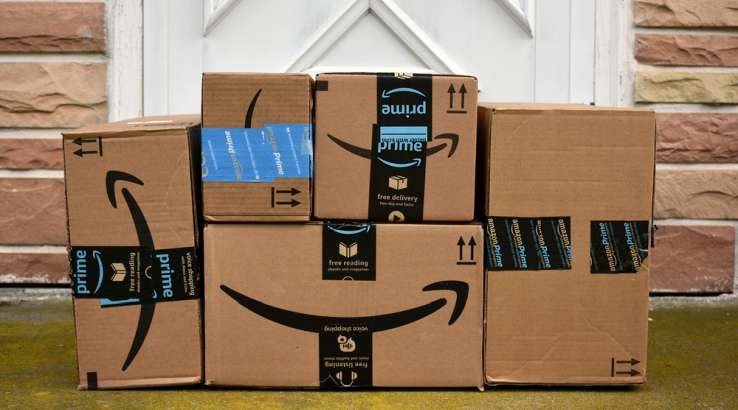 So if (theoretically) a credit card company charges a 0.5% transaction fee for the merchant, the merchant can pass on that cost to the customer. The Australian Competition and Consumer Commission (ACCC), which regulates those surcharges, says that the typical range for Visa and Mastercard credit card payments is between 1% and 1.5%. (It's between 0.5% and 1% for debit cards in these schemes.)

Many businesses choose to absorb that cost rather than passing it on, but not all. For instance, most airlines have imposed a surcharge since the current laws were set in 2016.

Amazon's new 0.5% surcharge is well below the typical fee, so it's unlikely to be challenged by the ACCC. But once it kicks in, how can you avoid paying it? After all, while 0.5% doesn't sound like much, it's still 50 cents in every $100 you spend.

The best ways to pay on Amazon

Amazon itself notes there are lots of alternative choices for payment. "You can avoid the surcharge by using any debit card, Zip, or any non-Visa credit card like a Mastercard, Amex, or UnionPay card," its customer email said.

If you're looking to carefully control your spending, a debit card is the best bet. Paying with a debit card means you're not spending money you don't have, and you're not getting hit with any fees. 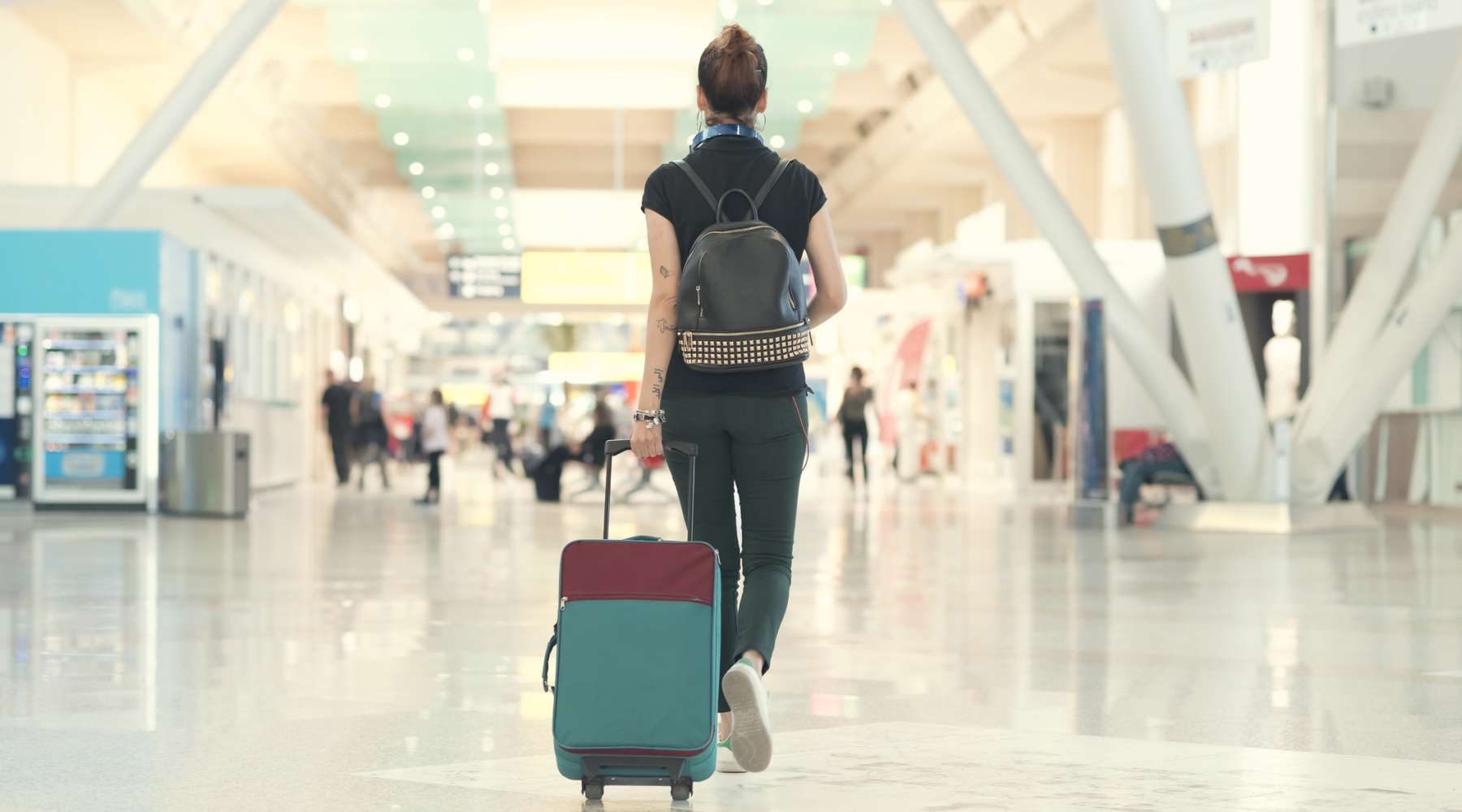 What if you want to earn frequent flyer points? I'm in this situation myself. My current payment method on Amazon is a Visa card, and I like being able to earn Qantas Points via that card on my Amazon purchases.

The key here is to choose a frequent flyer credit card that lets you earn points with your preferred airline, but which doesn't use Visa as its payment network. For maximum impact, switch to a card which gives you a healthy wodge of sign-up bonus points.

Cards on offer right now that fit that description include the Qantas American Express Ultimate and the Citi Premier Qantas Card.

As a points collector, don't make the mistake of going "oh, a 0.5% surcharge doesn't matter". It makes a real difference.

Let's think about a $100 purchase. On a typical 1 point earned per $1 spent card, that's worth 100 points. By Finder's calculations, 100 points should translate to at least $2 in value when redeemed for flights. With the 50 cents Visa surcharge, you've cut that value by a quarter.

Will Amazon offer its own Visa card or more buy now pay later in the future?

Ironically, in the US one of Amazon's most heavily promoted payment options is... through a Visa card. The Amazon Rewards Visa Card and Amazon Prime Rewards Visa Card offer a mix of cashback rewards and bargains on Amazon deals.

There's no word yet on that happening in Australia, and the fact we're paying a Visa surcharge right now suggests it's not going to be something we see this year. But I'll be keeping a close eye on it. 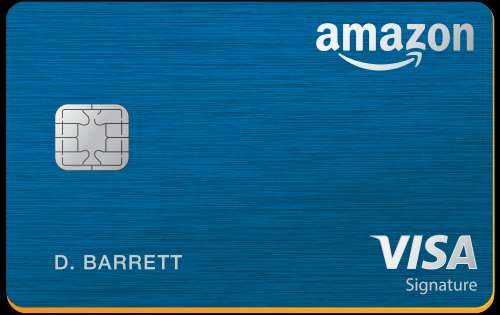 The other option I'm expecting Amazon to explore further is buy now pay later, which has been one of the biggest boom areas for consumer credit in recent years. Afterpay is the best-known brand in that space, but this year alone we've seen competing platforms emerge from PayPal, Commonwealth Bank, NAB and others.

In Australia, Amazon allows purchases through Zip Pay, so it isn't ignoring the space. But I wouldn't be surprised to see an extension into other platforms in the future, as Amazon tries to grow its local market share.

The average Australian has used buy now pay later twice within the last 6 months, according to Finder's Consumer Sentiment Tracker, so there's definitely a big potential market there.

For now, though, switching to a debit card (if you're in money-saving mode) or picking the right alternative credit card (if you want to keep earning points) looks like your best bet.